Getting Food on the Candidates’ Plates | Civil Eats 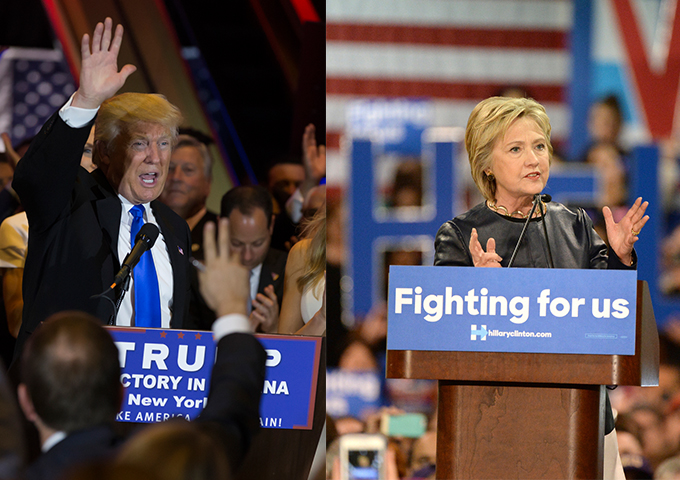