The rule will ask food companies to volunteer more information about ingredients “generally recognized as safe,” but companies will continue to decide what ingredients they consider safe. 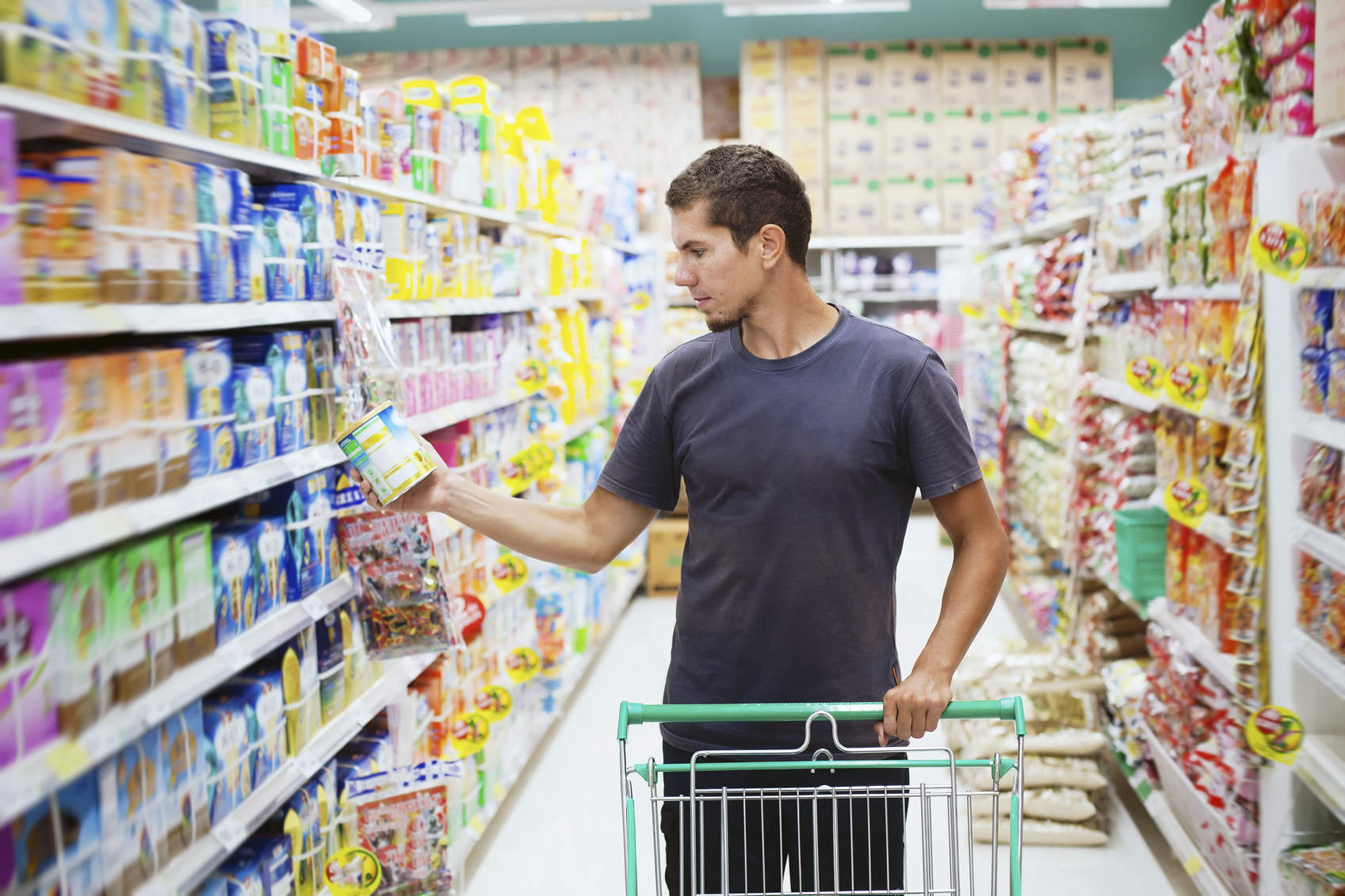 According to a 2015 survey, a growing number of American consumers describe themselves as “health conscious” or “ingredient sensitive,” and a majority say they pay close attention to the ingredients in the food they buy. But what many U.S. shoppers may not know, is that there are around 1,000 ingredients that manufacturers can use in food products without prior approval by the U.S. Food and Drug Administration (FDA).

These ingredients fall under the FDA category of substances referred to as Generally Recognized as Safe—or GRAS. The FDA has just updated its rule on GRAS substances in an effort it says will “strengthen its oversight of food ingredients.” But many consumer and environmental health advocates—including Consumers Union, Environmental Working Group, Environmental Defense Fund (EDF), and Center for Science in the Public Interest (CSPI)—disagree. They’ve been joined by Senator Ed Markey (D-Massachusetts) in calling this “a missed opportunity” for the FDA to ensure these ingredients’ safety.

In a statement, Senator Markey said, “The health and well-being of the American people depend on a meaningful food safety regulatory policy, not a self-graded take home exam that industry doesn’t even have to hand in.”

Here’s what you need to know:

What are GRAS substances?

The FDA must review and approve all substances that are intentionally added to food before the ingredient goes onto the market unless the FDA considers it GRAS.

The GRAS list was first established in 1958 as an amendment to the Federal Food, Drug, and Cosmetic Act. It was designed for ingredients that had already been used in food and whose “safety had been established by a long history of use in food” or because information about them was “generally available to scientists.” Today, the list also includes substances “generally recognized, among qualified experts, as having been adequately shown to be safe under the conditions of its intended use.”

According to the FDA, these substances include ordinary ingredients like canola oil, oregano, baker’s yeast, vinegar, and black pepper. But that’s not where it ends. In fact, the list is dominated by ingredients with names like Streptococcus salivarius K12, D-beta-hydroxybutyrate ester, olestra, and tasteless smoke. In other words, a vast number of GRAS ingredients are substances consumers are unlikely to recognize by name, or understand what they’re used for or made from—let alone whether they pose health concerns.

Who decides which food additives are “regarded as safe”?

Originally, as the FDA explains, an ingredient could be declared GRAS “through experience based on common use in food … by a significant number of consumers.” But in the late 1960s, when concerns were raised about potential health effects of the artificial sweeteners known as cyclamates (then considered GRAS), President Nixon asked the FDA to review the safety of GRAS substances. FDA also established a process through which manufacturers could petition the agency to review substances not already in the FDA pipeline for review.

But by 1997, the FDA was still working on this review and decided it “could no longer devote substantial resources” to this process. It then proposed a rule under which manufacturers could simply “notify” FDA about new GRAS substances rather than submitting a “petition” that the FDA would have to okay.

Why did FDA issue the new rule?

In February 2014, the Center for Food Safety sued the FDA. The suit alleged that by not finalizing its proposed GRAS rule, the agency had failed to protect the public from dangerous food additives while it allowed manufacturers to decide entirely on their own whether an ingredient required FDA review. FDA calls these manufacturer safety decisions, “self-conclusions.” It also says there has been “a marked increase” in these “self-conclusions” since 1997.

The Center for Food Safety lawsuit was settled in October 2014 and the agency’s new GRAS rule is a result of that settlement.

The FDA explained via email that the new rule requires manufacturers to provide detailed information in what’s called “a GRAS notice,” which gets posted to the FDA list of such substances. It also said that to declare an ingredient GRAS, it must meet “the same safety standard as a food additive: there must be a reasonable certainty of no harm under the intended conditions of its use.” But the new rule doesn’t address the issue of who gets to determine substance safety.

Rather than changing anything substantially, the new rule writes into law the voluntary process by which manufacturers notify the FDA of their additions to the GRAS list. The FDA explained that information about these substances must be “generally” and “publicly available.” This information must include scientific details about substance identity, manufacture, and dietary exposure. But the rule also allows unpublished information to be used to affirm ingredient safety. The agency also noted that while these submissions are voluntary, it “strongly encourages” manufacturers to submit such information.

In other words, food manufacturers will continue to decide what ingredients they consider safe.

How will the new rule work?

As it has since 1997, the FDA will respond to manufacturers that submit “GRAS notices” with one of three types of letter. One says the FDA has no questions about the manufacturer’s claim. A second may say the notice submitted doesn’t provide enough information for a GRAS claim. The third type says that, at the submitter’s request, the FDA has stopped evaluating that particular GRAS claim. These notices are posted to the FDA website. And according to the FDA, this “notification” system is much speedier than the previous “petition” system, cutting the FDA response time from an average of 72 months to just over 5 months.

But again, these notices are submitted voluntarily—and their claims can be supported by unpublished information.

“There’s no more transparency in the program than there was before and consumers will be no safer than before,” said Jessica Almy, CSPI deputy director of nutrition policy.

What will change for food manufacturers and consumers?

Nothing really, according to the Flavor & Extract Manufacturers Association (FEMA). The new rule, FEMA executive director Jerry Bowman told Civil Eats via email, “should not generate any changes for FEMA members.”

Asked what the rule would mean for consumers, Bowman said, “It’s important for consumers to know that the FDA and several other federal agencies have a process in place to ensure that the foods our families eat every day are safe.” And he added, “Ensuring the safety of flavors used in our favorite foods and beverages is a top priority for the flavor industry.”

Senator Markey and the food safety advocates clearly take a different view. Markey said he plans “to explore whether a legislative remedy is needed to ensure the safety of our food supply.”

The new rule, “institutionalizes the status quo,” EDF’s Nelter told Civil Eats. Now, more than ever, he said, “consumers need to be asking whether their retailer or food manufacturer is making sure that only additives that have been reviewed by the FDA are in their food. A final rule can be challenged and NGOs will be looking at that.”

“I don’t think this is the end of the story,” Nelter said.