Congress Passed a New GMO Labeling Bill. How Will it Work? | Civil Eats 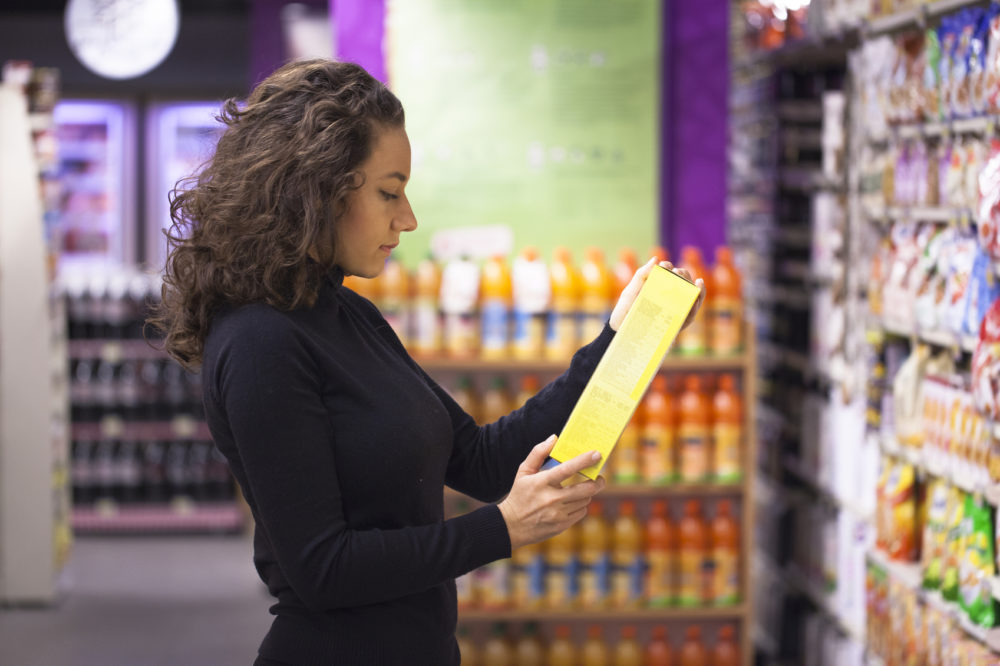