How falling in love with someone on the “other side” opened one woman's eyes to a type of agriculture in the middle. 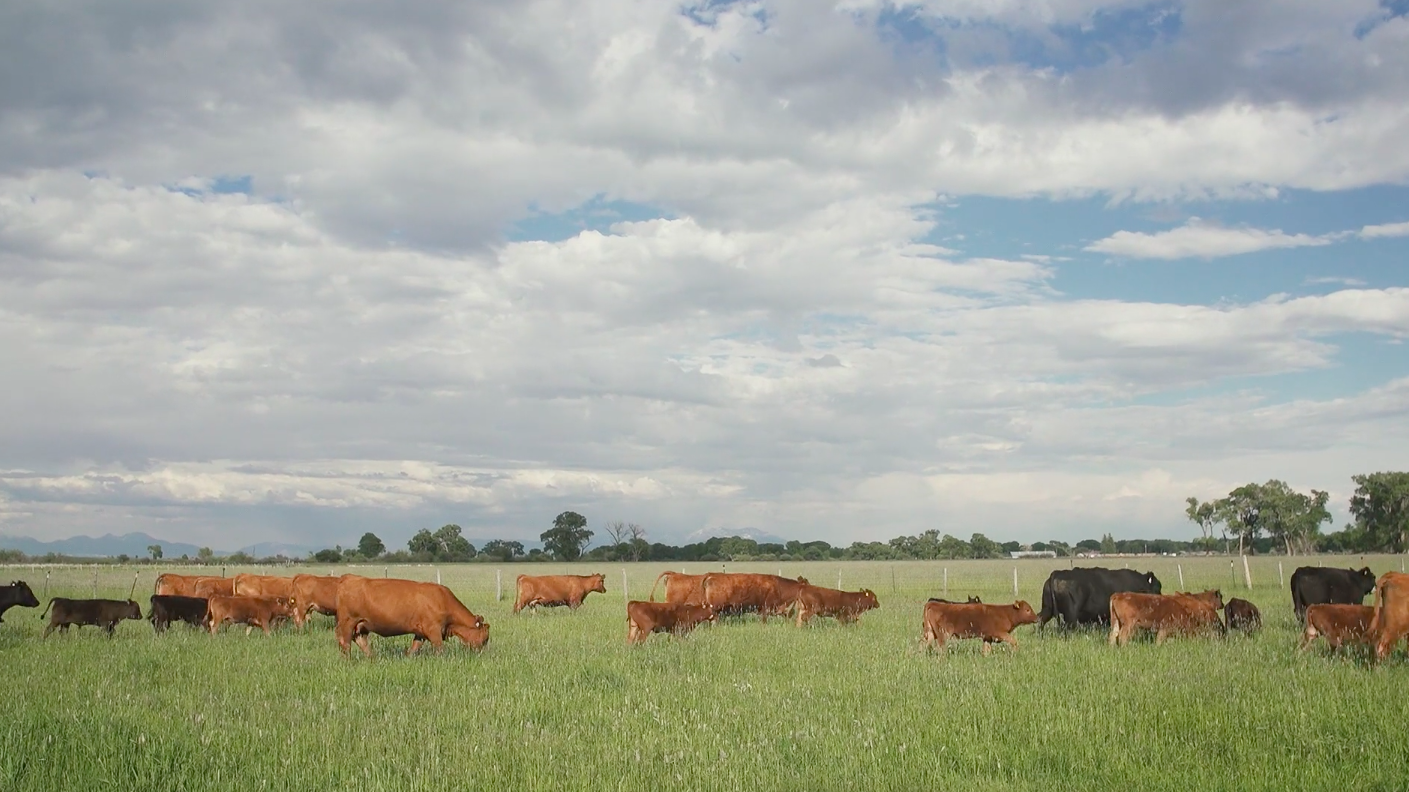 The first film from Season 4 of The Perennial Plate, our web documentary series about sustainable food, takes place in Del Norte, Colorado. It follows Keri Brandt, a former vegetarian and associate professor of Sociology and Gender and Women’s Studies at Fort Lewis University, as she shares how she came to terms with raising and eating animals after marrying into a Colorado ranching family. The Off family has been raising cattle for close to 150 years in Southern Colorado, where there’s a long history of ranching.

We were interested in the perspective of a woman and outsider coming into a family with such deep roots and loved the fact that Keri’s story was non-dogmatic. We also liked how falling in love with someone on the “other side” opened her eyes to a type of agriculture that lies somewhere in the middle.

Keri concedes that she still isn’t sure if we should eat animals, but that it’s hard to eat anything without causing harm, whether it’s vegetables or animals. After she came to live on the ranch and learned more about what it takes to raise animals, she began to understand the complexity of farming. She is now really invested in how we can all move toward causing less harm with the food we eat.