Digested: Food Will Not Save Media, but the Right Media Might Help to Save Food | Civil Eats

Digested: Food Will Not Save Media, but the Right Media Might Help to Save Food

Many traditional media sources are looking toward food for new revenue models, but will it ever go beyond recipes and pretty photos? 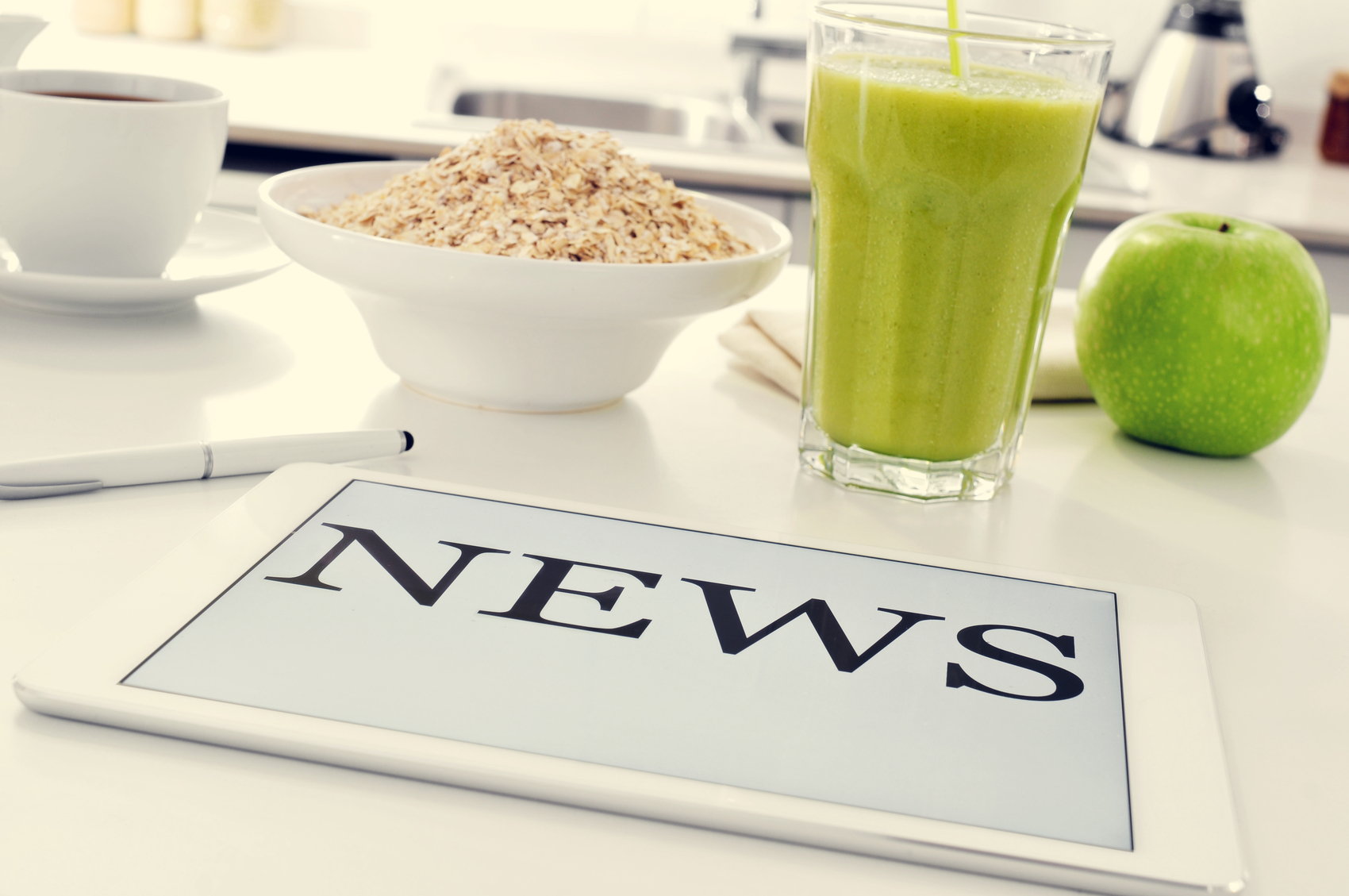 Note: We’re introducing a new series today, Digested, in which our editors go behind the news headlines to offer analysis and perspective on what’s happening in the food system. You’ll find this new column on Fridays, instead of the weekly news round up. And don’t worry, we’ll continue to share the week’s news live on our Twitter feed.

I’ve been thinking a lot about what it will take to make independent media sustainable in today’s landscape.

In a recent Op-Ed for the Reuters Foundation, Mark Thompson, CEO of the New York Times, called the future of media a “Game of Thrones.” “Winter really is coming for many of the world’s news publishers,” he wrote. He pointed to constantly shifting ad models and the rising power of social media as sure signs that traditional media are struggling to find their footing.

And indeed, a recent report from the Pew Research Center detailed newspapers’ decline, as the media business implodes with consolidation and cost cutting, and follow-on news that more than 87 million plan to use an ad blocker in 2017. At that same time, Reuters reported recently that two-thirds of people are not willing to pay for any online content, regardless of quality.

It’s not just independent media that’s at stake. Mainstream media is facing serious challenges from platforms like Google, Facebook, and Amazon, that are—either by design, or by default—becoming publishers.

“In the new closeness between news organizations and technology companies, the questions who is the publisher? and who owns the audience? are central,” Emily Bell writes about first-of-its-kind research from the Tow Center for Digital Journalism at Columbia Journalism School. The result, she writes, is that tech companies are now actively involved in every aspect of journalism.

Earlier this year, Facebook introduced Instant Articles and Google introduced Accelerated Mobile Pages—moves that put them both clearly in the news outlet camp, to the worry of many small publishers. These same platforms are also eating up digital ads; Google and Facebook continue to increase their share of online ad growth—76 percent, which is bad news for publishers, as Mary Meeker’s latest state of the Internet report recently showed.

Publishers are not only challenged by platform competition, but also by “the oft-demoralizing cesspool that is Internet culture: The rise of sharebait (nee clickbait) and the general BuzzFeedification of traditional media; the Internet hoax-industrial complex, which only seems to be growing stronger; and the utter lack of intelligent online discourse around any remotely complicated, controversial topic,” writes Caitlin Dewey in the Washington Post, noting the depressing news that 59 percent of links shared on social media never actually get clicked on.

What does this all have to do with food reporting?

Despite all of this bleak news, a certain type of food media is apparently booming. According to the Financial Times, food has become a hot Internet property, with social media and smartphones fuelling viral shares of recipes and cooking videos. Food-related videos were viewed 23 billion times in 2015, a 170 percent rise from the year before. And according to the same report, “Fifty percent of Millennials are looking at food content in their feeds daily … the top reason is they’re bored. In that instance the most successful content is food that entertains.”

Food videos might be trending, but their popularity alone is not enough to save traditional news outlets that are struggling financially. Nonetheless, these outlets hope food can play a central role in their media revenue models—for example, the Times announced in May that it is partnering with a meal delivery start up. I wasn’t the only one to gulp a few times when I saw that headline. If the Times has to sell food to sell subscriptions, what does that say? People want more food with their news? Or more news with their food?

Then Time, Inc. launched Extra Crispy, a breakfast-focused (sorry, not joking) vertical run to develop marketing for advertising partners through native and branded campaigns in addition to traditional media. (In case you missed it, the site’s first sponsor was Arla Foods, the fifth-largest dairy company in the world.) And the venerable Economist is launching a campaign “encouraging consumers to try free nutritious smoothies made from fruit and vegetables destined for the rubbish bin … to increase subscriptions through bringing its content to life in the real world.”

Meanwhile Condé Nast brands, including the New Yorker and Bon Appétit, have been working with sponsor Chase Bank to launch a series of native ads called Conscious Cuisine. The ad-articles, which so far have rated meal delivery services and provided a glossary of sustainable food terms, are light on content, but cast a feel-good glow while “exploring the relationship healthy eating has with the ecosystem at large.”

Even Arianna Huffington, sniffing a ripe opportunity, is launching a new site, focusing on health-related wellness (and one would imagine, food). Let’s hope she pays her contributors this time around.

The implicit message here? Food might save media. But it’s unclear what kind of media might actually save food? What will it take to go beyond recipes and Snapchat? Is it possible for young people to translate some of that boredom-turned-food-obsession into something more impactful? Say, thinking critically about—or perhaps even changing—our food system for the better (even if it’s on their lunch break)?

Is there space for thoughtful food journalism? The kind that digs deep, doesn’t rely on clickbait, and asks hard questions? “Tweeting is not eating,” my friend and colleague Rob Trice of the Mixing Bowl Hub recently said. And I agree. Sharing images of food on Instagram will not save food media. Watching food videos will not save the future of food. In order to really understand food, and the way it touches every aspect of our existence, we need real discourse that examines an increasingly complex system largely controlled by a small number of powerful players. Some of those players would prefer if we all just kept up our insatiable clicking on those scrumptious images, rather than understanding what’s at stake or asking hard questions.

But that kind of food media requires investment.

Joshua Topolsky wrote: “What will save the media industry — or at least the part worth saving — is when we start making Real Things for people again, instead of programming for algorithms or New Things.”

Not unlike the quest for “real food” in the landscape of highly-processed convenience food, creating a landscape where people can “make real media” might require that readers slow down and consider from where their media diet is coming and who is making it. And it might also require us to re-consider our relationship with media as a solution to boredom.

Subscribing to our ad-free, independent site is just one way to do that.