This developing documentary will make you nostalgic for a time a time when organic was still a revolutionary idea. 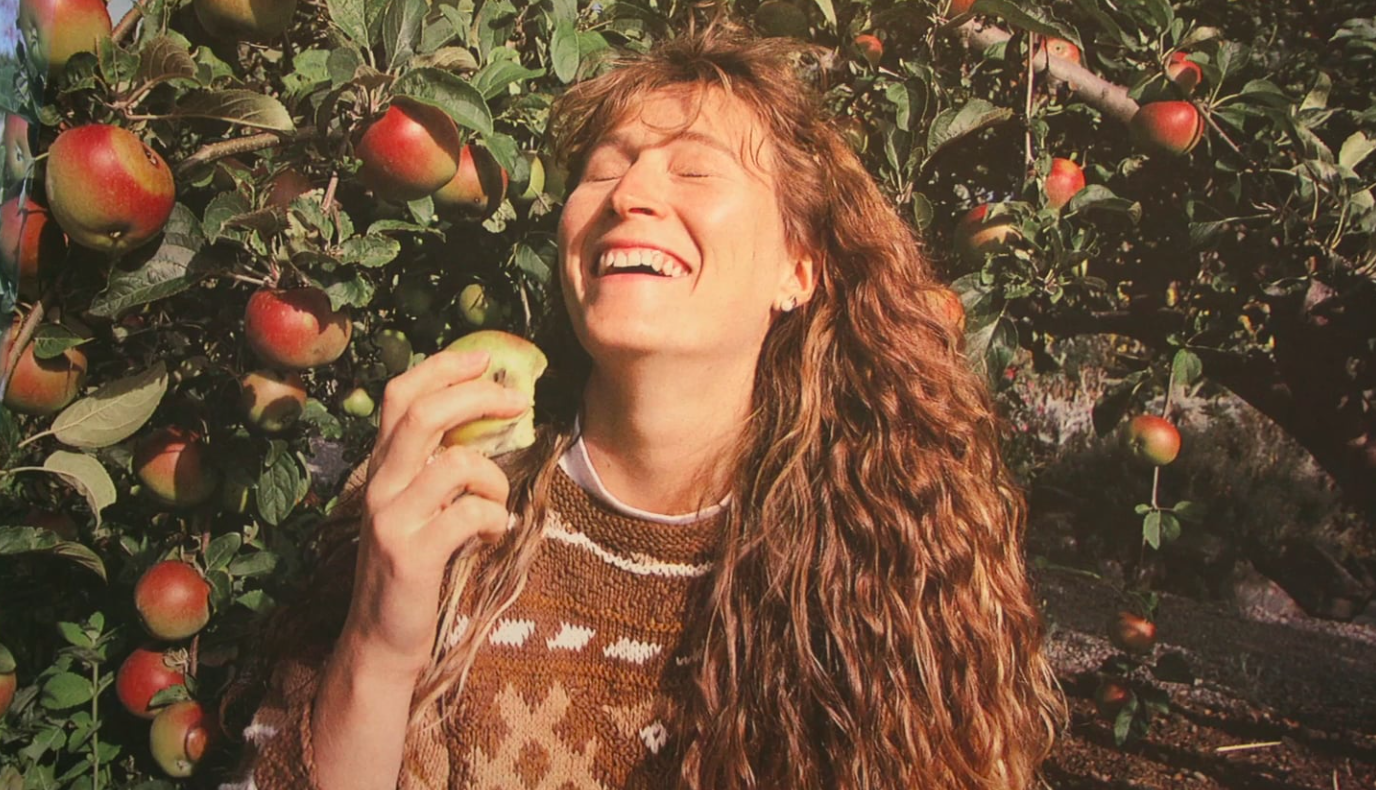 Many of us buy and consume organic food every day, but few of us know its history. While the demand for organic products is exploding (up 11 percent between 2014 to 2015), less than one percent of U.S. farm acreage is classified organic, and there’s still not enough organic seed to go around. A look back at how it all started might provide some insight for the future—and inspire young farmers, too.

Filmmaker Mark Kitchell, who made Berkeley in the Sixties (named best documentary of 1990 by the National Society of Film Critics) and A Fierce Green Fire, a history of the environmental movement, has focused his lens on the organic movement.

The 77 minute long film-in-progress, called Evolution of Organic, has some rare film footage and includes interviews with farmers who have been on the front lines of the modern food movement. Among those featured are Warren Weber of Star Route Farms—one of the first certified organic farms in California—and Paul Muller of Full Belly Farm.

The film showcases how the local food movement has helped organic scale up, and how it became a social movement, focused on the idea of “an agriculture that regenerates the human spirit.” It also looks at what the future of organic farming may look like, including how agroecological solutions such as carbon farming might be a solution to climate change.

The filmmakers are currently raising funds to finish the film. Watch the trailer—which features some awesome historical footage of some of our food and farming heroes—below.