Want to Launch the Next Food Hub? Here’s What You Need to Know | Civil Eats

Want to Launch the Next Food Hub? Here’s What You Need to Know

Food hubs are hot, but it takes planning, work, and thought to make sure they stay afloat. 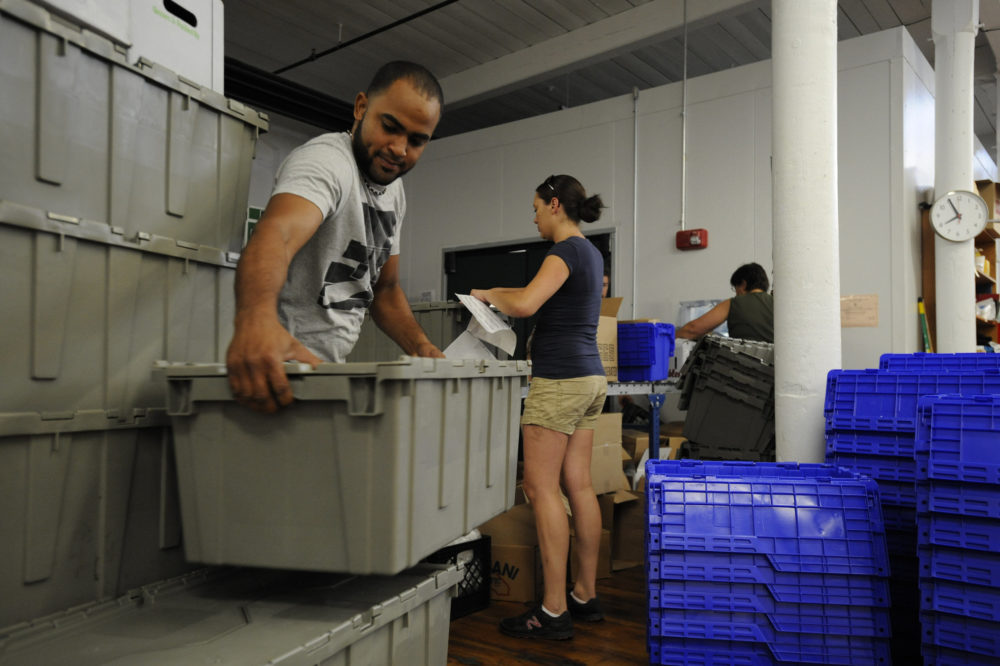 When local cucumbers crop up in your grocery aisle and local strawberries find their way into your kid’s cafeteria, you might just have a food hub to thank.

These out-of-sight aggregators connect local growers to regional markets around the country and their explosive numbers mirror the growth of the larger local food craze. In fact, the number of food hubs has doubled over the past eight years, to more than 350 across the country.

Their growth has also been pretty stealth. Sometimes we hear about big food hubs in the works or the ones that never come to fruition, but because most of them are essentially distribution warehouses, news of these connector organizations and businesses is often out of sight and mind.

That is, unless you’re Jim Barham, an agricultural economist with the U.S. Department of Agriculture (USDA). Barham has watched the growth of food hubs reach a crescendo from his seat as the department’s in-house authority on the subject. Food hub operators call him when they’re thinking of expanding and wondering how much they should ramp up sales. They refer to papers he’s written for inspiration to start their own. And, Barham says, they always ask some version of this question: “What’s the magic number to break even?”

As the current generation of food hubs enters its preteen years, Barham’s office has released an 80-page handbook that finally answers that question.

“We’re giving them that number, with lots of caveats,” says Barham. “This is the one everyone’s been clamoring for. [They want to know] “How do I actually, financially, set up a viable food hub business?’”

But Barham says the point of the latest report isn’t just to tell food hubs how many apples or bunches of kale they need to stay afloat (though sales over $1 million is a good target), but also to provide them with the resources to make it another decade or two. “We want [food hubs] to last,” he says.  Here are Barham’s tips:

Gone are the pilot program days of food hubs. Those who want to play in this space have to find a way to make money at it, says Burham.

Although many early food hubs were started as public interest projects that received foundation and government funding, almost half of food hubs are now run as for-profit businesses. And even the nonprofits among them can’t expect to be bolstered by grants forever, says Barham.

“If you’re a wholesale food operation and you can’t project that, in two or three years, you’re going to be making at least $1 million in sales, then you should reconsider,” he says.

He points to the Alexandria, Virginia-based Arcadia Center for Sustainable Food and Agriculture, which deploys its farmers-market-on-wheels to deliver goods from local farmers to “food deserts” in the nation’s capital, among other initiatives. He says that direct-to-consumer models such as Arcadia’s mobile market or community supported agriculture (CSA) models can get by on half as many sales if they keep their overhead costs low.

2. Do Sweat the Small Stuff.

In a business that’s built on sourcing superior products, the details really do matter. Food hubs and their partners have to be able to explain what makes their products better and why consumers should buy into their alternative system. In the case of lean food hub operations, that means training even the truck drivers to be well versed on the products they are delivering. Are there a few bruised tomatoes in the delivery? Empower those employees to respond, and make sure they care enough to make it right.

How do you keep your customers coming back when your business’ bread-and-butter is seasonal vegetables—and it’s the middle of winter? Barham says food hubs have to find a way to diversify their product lines so they have something to offer buyers all year long. That means adding shelf-stable products like jams or pickles made from the summer’s bounty or expanding offerings to include meat and dairy that isn’t as subject to the seasons.

“Even if fresh produce is your key selling point, you still need to be there every week,” Barham says. 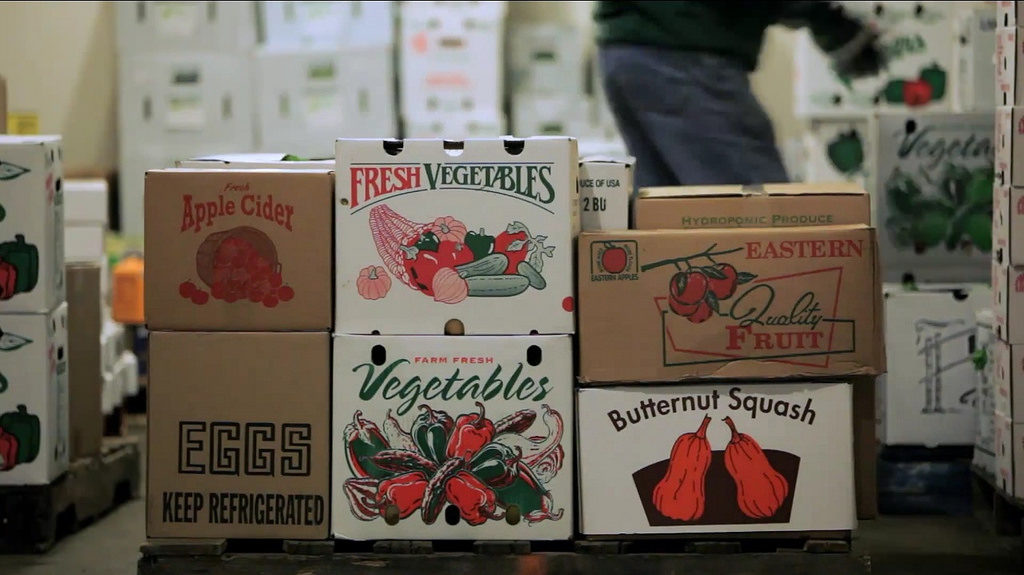 The biggest indicator of whether a food hub will succeed, in Barham’s experience, has been whether it puts farmers first. In a food hub’s business, farmers are the suppliers—and supply is everything.

“If you can’t get good supply, then the whole thing falls apart,” he says. Even food hubs that have consumer-centric models focused on apps to absorb excess or connect chefs to products should spend 70 percent of their time worrying about production, Barham says. Farmers have all too often been burned by models that don’t put their needs first, which can make it even harder for new hubs trying to find willing, local suppliers.

If there’s one thing Barham has noticed while studying the country’s 350 food hubs, it’s that even the newest ideas aren’t that new.

“There was a saying going around at a food hub conference that ‘Once you’ve seen a food hub, you’ve seen one food hub,’” because they’re all so unique, he says. “But, generally speaking, what they do is quite similar, whether selling directly to customers or not.”

That means food hubs have a lot they could learn from one another—and from the existing food system. They can read up on lessons learned by some of the earliest food hubs, like the Community Alliance with Farmers near Los Angeles, California. If a new food hub isn’t particularly good at distribution, why not work with an existing distributor that’s already trying to meet the demand for local food? The best thing a new hub can do, Barham says, is stick to its sweet spot.

In the food hub world, there is such a thing as too much money. Barham has seen too many of these businesses fall victim to heavy capital infusions that offer more money than they need to get their business off the ground. In such cases, instead of buying the modest, 5,000-square-foot warehouse a food hub might need to get started, it uses investor capital to splurge on 50,000 square feet—and winds up underwater.

“There are a lot of food hubs that are under-capitalized,” Barham says. “But there are also cases where (investors) say, ‘Here’s $2 million,’ and they go and buy a big warehouse and four trucks and the supply never catches up.”

Soon, all food hubs will have to comply with the federal Food Safety Modernization Act, which will usher in new requirements even for smaller producers and distributors. But Barham says it’s already a good idea for food hubs to pay closer attention to safe food handling throughout their supply chains.

Some food hubs already have chosen to help their producers earn Good Agricultural Practices (GAP) certification, which serves as a sort of voluntary precursor to what the new legislation will require, including better recordkeeping and strict rules about animal waste on vegetable farms.

The USDA’s own definition of food hubs recognizes that they exist for more than making profits, with triple bottom lines that often aim to serve consumers while providing new markets and better prices for producers. But that doesn’t mean they have the luxury of focusing on the warm-fuzzy parts at the expense of their actual bottom lines.

“You have to secure your own oxygen to the business side first,” Barham says. “If there’s no profit margin, there’s no mission.”