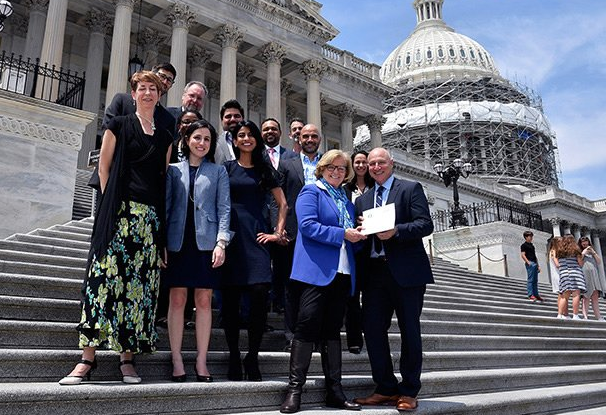 I was invited to be part of a team organized by Tom Colicchio’s advocacy group, Food Policy Action Education Fund, and the multistakeholder ReFED collaborative nudging lawmakers to tackle food waste. More specifically, I spent the day drumming up support for Congresswoman Chellie Pingree’s (D-Maine) Food Date Labeling Act. The bill would standardize date labels, changing what is currently an unregulated mess to a system that clearly distinguishes between food quality and safety dates. It would also allow for the sale or donation of food after its quality date, which is currently restricted or prohibited in 20 states. 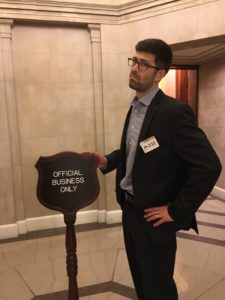