Why Young Farmers are Flocking to Northfield, Minnesota

It doesn’t have super cheap land or long growing seasons, but it does have an active, supportive community. 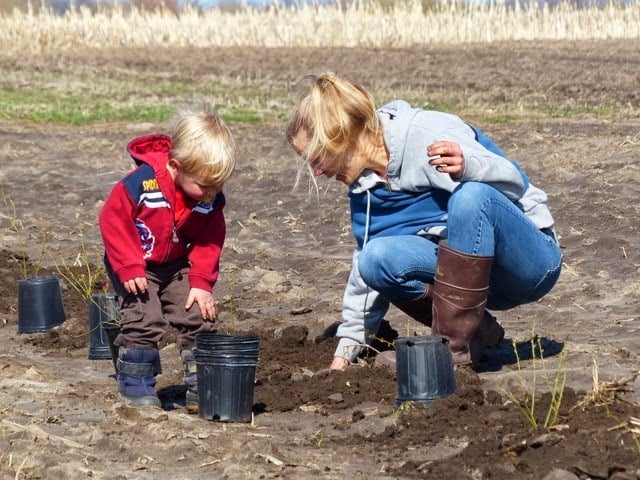 Northfield, Minnesota may have to add “CSAs” to their town motto “cows, colleges, and contentment.” Forty minutes south of Minneapolis, this small town is becoming a Midwest hot spot for sustainable agriculture. In the past seven years, 14 young, small-scale, and sustainably minded farmers have started farms within 12 miles of Northfield. They include six diverse vegetable CSAs, three orchards, two livestock operations, one flower farm, a cider mill, and a homesteading artistic community.

With so many new farms taking root, you might think there was a wealth of affordable farmland in Northfield. But that’s not the case. High-quality soil and the town’s proximity to the Twin Cities means that farmland in the area can cost more than twice the state average. So what brings farmers to this sliver of southern Minnesota?

For Aaron Wills, it was Northfield’s unique community. He followed his wife to Northfield in 2006 with no intention of being a farmer. Today, he runs a certified organic U-Pick blueberry farm. “It was just really inspiring to see what [people here] were doing. They were just growing this amazing food,” he says. “I started to think, well, why couldn’t I do that?”

Once Wills decided he wanted to start a farm, he chose Northfield, even though his family owned farmland in western Minnesota. “It would have been much easier to go and rent land from my parents,” Wills says. “But it was more attractive just from a quality of life perspective to stay here.”

In an industry as physically, mentally, and emotionally taxing as farming, this intangible “quality of life” makes all the difference for new Northfield farmers. Not only does this tight-knit social network provide economic support, in the form of labor and equipment sharing or co-marketing, it also provides critical emotional support.

“Social infrastructure is really important,” says Nate Watters, co-owner of two-year-old Keepsake Cidery. “If you can’t ever so often get together with group of like minded farmers and let your kids run around and get muddy and talk about how hard it is to farm, [farming] is really difficult.”

It doesn’t hurt that five of Northfield’s newest farmers all have children under age five. These families hang out, babysit for one another, and their kids sleep over so the parents can talk late into the night. This cohort of young families pushed Kristi and Michael Pursell to sell their urban farm in South Minneapolis and start searching for land in Northfield.

“Our kids are going to grow up with friends who know exactly how hard March— i.e., greenhouse season—is when everyone is trying to start seeds, and sleeping in the hoop house to make sure it stays warm enough,” said Kristi Pusell. “I like my kids not being the only one at day care that’s like ‘papa’s a farmer.’ That was kinda weird in Minneapolis, and now it’s more understood and part of that is the smaller community of Northfield.”

When the Pursells decided they wanted to expand beyond their urban farm, Growing Lots, they had friends in Northfield who not only recommended they move in, but begged.

“It’s amazing because people have been very welcoming and inclusive,” said Pursell, “It’s not like, ‘Oh my gosh don’t come here, that’s competition,’ which I have just found to be totally astonishing.”

The cooperative attitude applies outside the small, sustainable farm community. Unlike similar clusters of small-scale farms, like those in Amery, Wisconsin, or Decorah, Iowa, Nate Watters claims there is something special, more cohesive, about Northfield.

For instance, Watters says his conventional neighbors have been just as gracious with sharing equipment as his organic friends. Once when he borrowed a compost spreader from an older farmer, Watters asked how he could reimburse him. The farmer told Watters he could repay him best by giving some money to a younger farmer who needed help with his rent.

“There’s something that almost gets me teary-eyed thinking about how amazing the non-organic farmers are. That’s what Northfield has taught me, we’re all in this together,” Watters says. 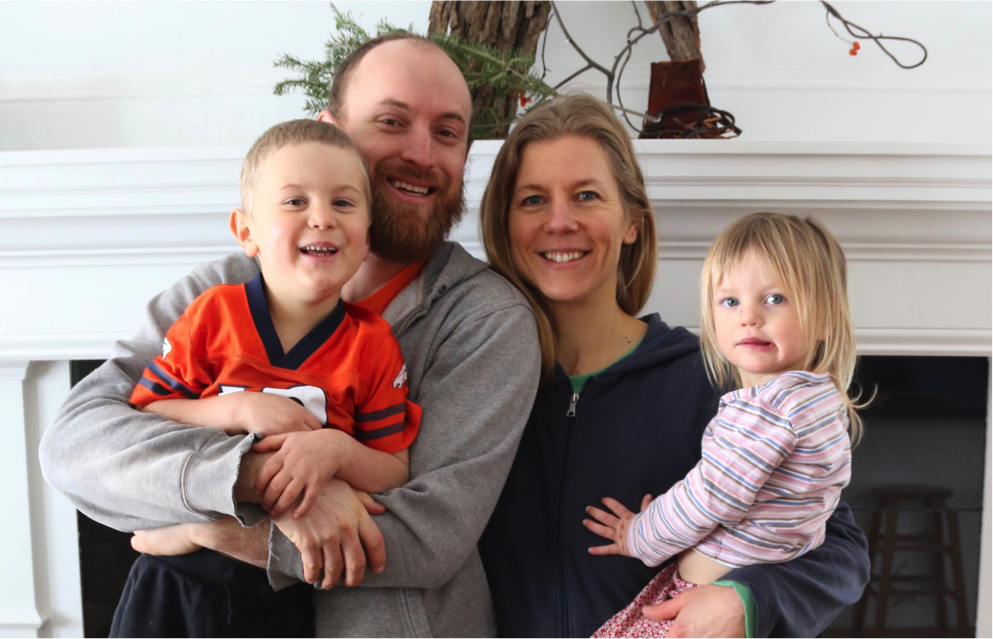 That community extends to the consumers. Though some farmers take their business to the nearby Twin Cities, some CSAs, like Spring Wind (est. 2010) and Open Hands (est. 2006) have no trouble filling all their shares within Northfield. Watters says they sell more cider in the Northfield area, because people are dedicated to the company. The small town also houses larger institutional buyers like Carleton College and St. Olaf College which can buy bulk and less-than-perfect produce from CSA farmers.

Going forward, Northfield’s farmers think the key to their continued success will be this cooperation. There seems to be a communal focus on growing a comprehensive local food system in addition to their individual businesses. The newest farms, Watters, Jonkman, Wills, and Pursell included, trend towards specializing outside the diverse veggie CSA. They’re providing Northfield with fruit, cheese, beverages, and even flowers.

“Northfield is going to be well served if they can get everything that’s able to grow in our climate locally and seasonally and sustainably,” Michael Pursell explained. “So it is actually really good for everybody to be thinking about filling niches and unmet needs.”

Time will tell if Pursell’s vision for regional products will bear fruit. But whether it’s current farmers recruiting friends, citizens joining a CSA, conventional neighbors lending a hand, or college dining services taking in local produce, Northfield Minnesota is full of people working to put this tiny town on the sustainable farming map.

See an interactive Google map of the farms in Northfield.