Is High Pressure Pasteurization Too Good to Be True? | Civil Eats

Is High Pressure Pasteurization Too Good to Be True?

Scientists say the technology—which is making juice and other fresh foods shelf-stable—holds up under scrutiny. 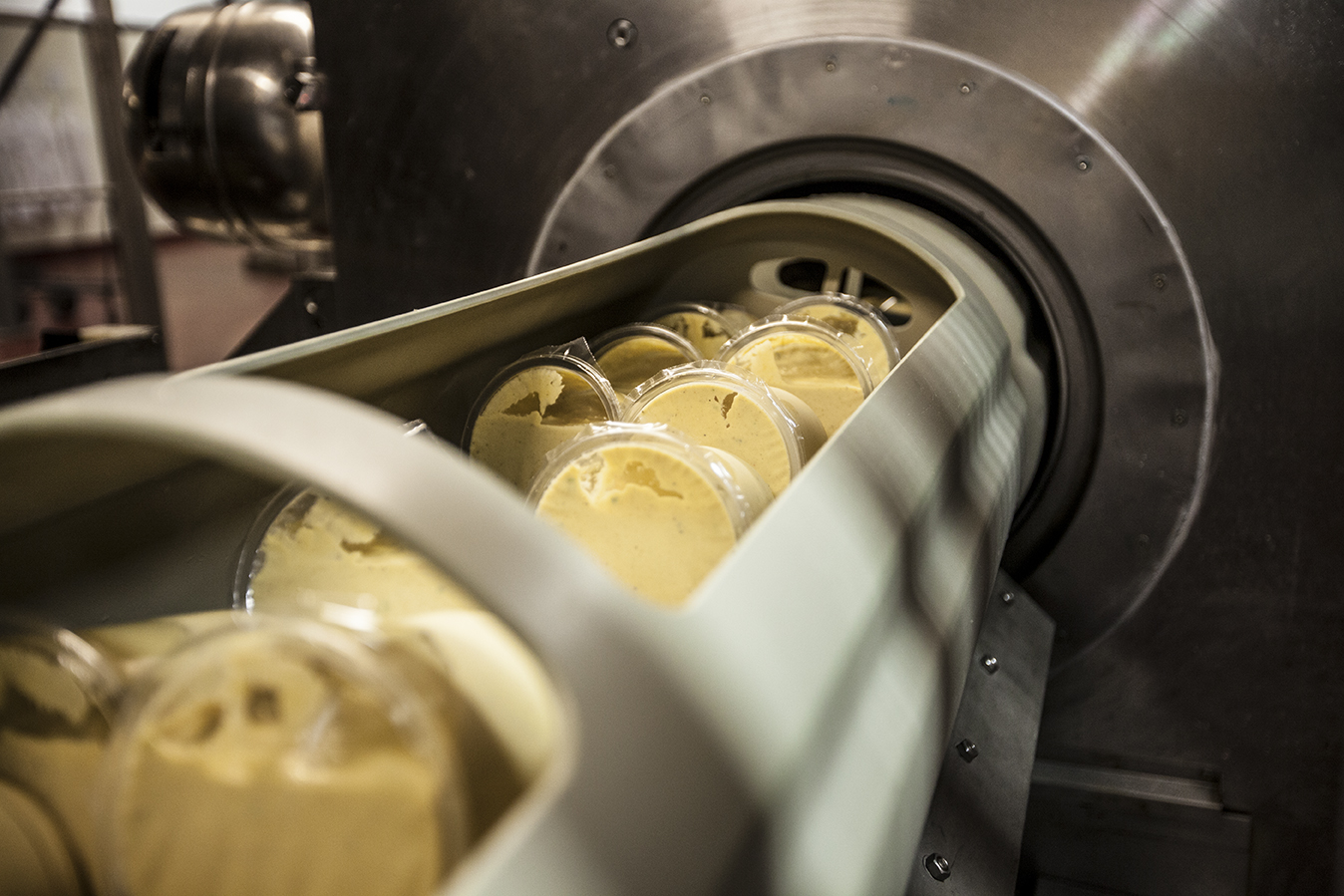 Five friends wanted to make hand-crafted organic hummus, so they enlisted brothers, sisters, and neighbors in multiple rounds of taste-tests until they had three perfect recipes. In 2011, they launched Hope Hummus and began selling it at farmers’ markets in and around Boulder, Colorado.

Hope Hummus had no problem providing fresh hummus to customers in Colorado well before the dip spoiled. But quickly, the company’s Spicy Avocado Hummus gained fans, and the brand grew. The challenge came when they needed to supply grocers in California and Oregon. How could they make fresh, nutritious food and safely serve customers beyond their own area code?

Hope rejected potassium sorbate and other chemical preservatives commonly used to preserve yogurt, wine, cheese, dips, and other fresh foods like hummus. They also said no to heat pasteurization, which extends shelf life.

When they began shipping the product out of the the Rocky Mountain region, the product was stored at different temperatures. “We started seeing mold and bloating in seven days,” McArthur says. “At that point, we were kind of in trouble.”

Everyone at Hope searched for a solution. A member of the sales team landed on high pressure processing, or HPP, a cold pasteurization technique that submits food to 87,000 pounds of pressure per square inch, or the equivalent of 5,500 atmospheres. The pressure effectively kills pathogens like salmonella, listeria, and E. coli.

“With pressure, it creates a break or rupture of the membrane of the microbial cell,” said Dr. Diane Barrett, of the Department of Food Science and Technology at the University of California, Davis.

“With heat, we find the application causes changes in the food’s structure or the availability of nutrients in the body when we consume them,” Dr. Barrett said. After heat pasteurization, nutrients are “not as accessible or as usable for the human body.”

HPP promises the same level of food safety that heat pasteurization does, but without damaging the nutrients in fruits and vegetables. According to Dr. Barrett, several studies have found that vitamin C is relatively unaffected by the process for instance.

“We find that vitamin C is one of the most sensitive (nutrients),” she says. “When we want to look at the effects of preservation, we use vitamin C as a canary in the coal mine.”

Science, however, is not always enough to win over people who’ve seen a steady stream of campaigns opposed to food processing. As HPP became more common in the fresh pressed juice industry, for example, it raised all kinds of questions about what can be labeled as “fresh.”

Plaintiffs brought a class action lawsuit against Hain Celestial Seasonings’ BluePrint Juices over the use of the term “fresh” on its HPP-treated products, and a single plaintiff tried to sue juicemaker Suja over the same question. But both were dismissed.

Some juice companies that claim to sell their products within three days of making them charged that HPP was basically cheating. Submitting carrots and kale to enough pressure to turn solid to liquid was okay, but upping the ante to kill pathogens was a few thousands pounds per square inch too far.

At the smaller, Los Angeles-based Pressed Juicery, CEO Hayden Slater thought HPP might help the company serve more people than could be reached through stores in Los Angeles and San Francisco and the overnight ice-pack deliveries Pressed sent to the rest of the country. Slater also wanted to make sure the juice didn’t change.

“We engaged researchers at UCLA to do pretty extensive medical trials with us,” he said. “Doing the research totally validated it for us. We had hoped that the nutritional value wouldn’t change. And it didn’t.”

Pressed Juicery sold 200,000 bottles of juice the first week of January. They are now transitioning to HPP and expect the number to grow.

Although HPP has been around for decades, it’s most often used in the U.S. on deli meats. It’s effective on food made with fresh produce—hummus, juice, and salsa—but HPP is expensive so the companies that produce those foods can rarely afford to use it.

An HPP machine, about the size of a mini-van, can cost several million dollars. And using the machine adds to the expense because the food must first be sealed in a plastic tub or bottle that goes to the consumer, then it gets loaded into the machine one batch at a time. For this reason, it also adds to labor costs.

With heat pasteurization, which is basically boiling something for as long and as hot as necessary to kill the pathogen, companies can treat huge quantities of product and then package it. Or they can treat packaged goods continuously like cars running through a car wash—no need to stop to load and unload.

For the team at Hope Hummus, investing in HPP paid off almost immediately. Within six months of buying the HPP machine, their Spicy Avocado Hummus was available all over the West Coast. And since then, Hope has tripled in the size every year.

The trend towards HPP—in both juice companies and dips like hummus and salsa—is likely to continue. Market research firms predict a $600 million market for the technology and a $12 billion market for foods prepared with it by 2018.

For people who avoid all “processed” food, something called high pressure processing may be a tough sell. But for producers and consumers, the technology appears to be paying off.

Jody Berger writes about food, health and human performance. She is the author of the New York Times best-selling memoir Misdiagnosed and her second book is forthcoming in 2017 from Perseus/Public Affairs. Read more >