When it Comes to Food Access, are Grocery Store Hours as Important as Location? | Civil Eats

When it Comes to Food Access, are Grocery Store Hours as Important as Location?

New research takes on an overlooked aspect of the national conversation about ‘food deserts.’ 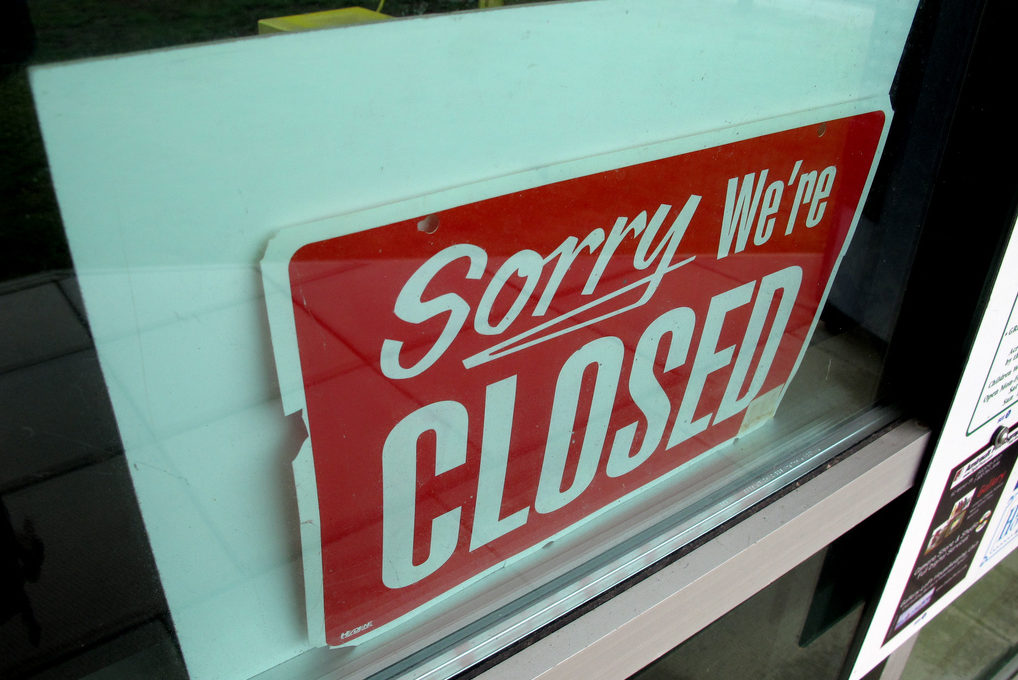 There are two options for buying groceries near Cathy’s home in West Oakland, California: a tiny and sometimes expensive co-op and a 99 cent store. Although she loves the co-op, they’re only open until 8 p.m. during the week and 4 p.m. on weekends. The 99 cent store is open until 9 p.m., but its produce and dairy offerings are limited and often teeter on the edge of their expiration dates.

“I have thoughts about the 99 cent store, but overall, without them and their small supply of vegetables, it would be very difficult to live here,” says Cathy, a 44-year-old student who preferred not to use her last name. She spends a half-hour on public transit traveling to other medium to large-sized grocery stores, not counting the time spent waiting at the bus stop and/or train stations. “A store that closes at 10 p.m. would be lovely,” she says.

A new study from geographers at Ohio State University (OSU) and Arkansas Tech University focuses precisely on the type of dilemma many in Cathy’s neighborhood face: reduced store hours, a previously overlooked piece of the complex puzzle that is the modern “food desert.” According to the U.S. Department of Agriculture (USDA), these are areas where residents experience what’s called “low access” to supermarkets, which is defined as living 1 mile away from a large grocery store in urban areas and more than 10 miles from one in rural areas.

The researchers found that hour restrictions can be just as limiting as distance to the food source. They looked at the locations and hours of 118 stores in Franklyn County, the area surrounding Columbus, Ohio. They found that only 23 percent of the area’s 1.2 million residents had good food access when both their proximity to a store and store hours were considered.

“This is the first study that addresses something we’ve known for a long time about food procurement, particularly among low-income, full-time working mothers—that time is a resource,” says co-author Jill Clark, assistant professor in the John Glenn School of Public Affairs at OSU.

Katherine Clover, a 30-year-old writer who has lived in various neighborhoods of Detroit considered “food deserts” for eight years without a car, says the city’s unreliable bus system makes getting to better supermarkets in other neighborhoods before they close difficult.

“In all honestly, it’s a pain,” she says. “If you had asked me this question two years ago, I would have said it was no big deal, but now I have a 1 year old and having to jump through multiple hoops just to buy quinoa matters to me.”

Reduced store hours can contribute to poor health because it could result in residents turning to unhealthier fast food and convenience store options for core meals, the researchers say. If stores stayed open longer, it might help people with low access, particularly those who don’t own cars.

But Clark cautions against resorting to simplistic solutions to a complex problem. When they surveyed residents, the researchers found that even people living in the same Columbus neighborhood often express a diverse set of needs. “Effective change requires multiple points of intervention. It could be about [adding] transportation options, healthy corner stores, mobile markets, farmers’ markets, community gardens,” she says.

The study offers one more in a series of clues that explain why simply building supermarkets in lower-income communities doesn’t appear to be leading to sweeping improvements in the health of the residents. This month, researchers at USDA published a paper that says that proximity to supermarkets played less of a role in food purchasing choices than other factors, such as household resources, education levels, and taste preferences.

“Proximity has something to do with it, and convenience is important,” says Shelly Ver Ploeg, an economist in the Food Assistance Branch of the Food Economics Division of the USDA and one of the study authors. “But they don’t necessarily shop at the closest store. They’re choosing stores for other reasons, she notes, maybe because a store farther away has a pharmacy, for example.”

It follows that if improving proximity to food doesn’t necessarily make people healthier, extending store operating hours might not have much of an impact either.

More research is needed to find out why people make the food choices they do, Ver Ploeg says, so public health workers can better target interventions to improve health. Now, thanks to the OSU and Arkansas Tech researchers, more social scientists and community advocates may begin to consider time as an important factor in shaping their local foodscapes.