To Eat or Not to Eat? The Food Date Labeling Act Could Help You Decide | Civil Eats 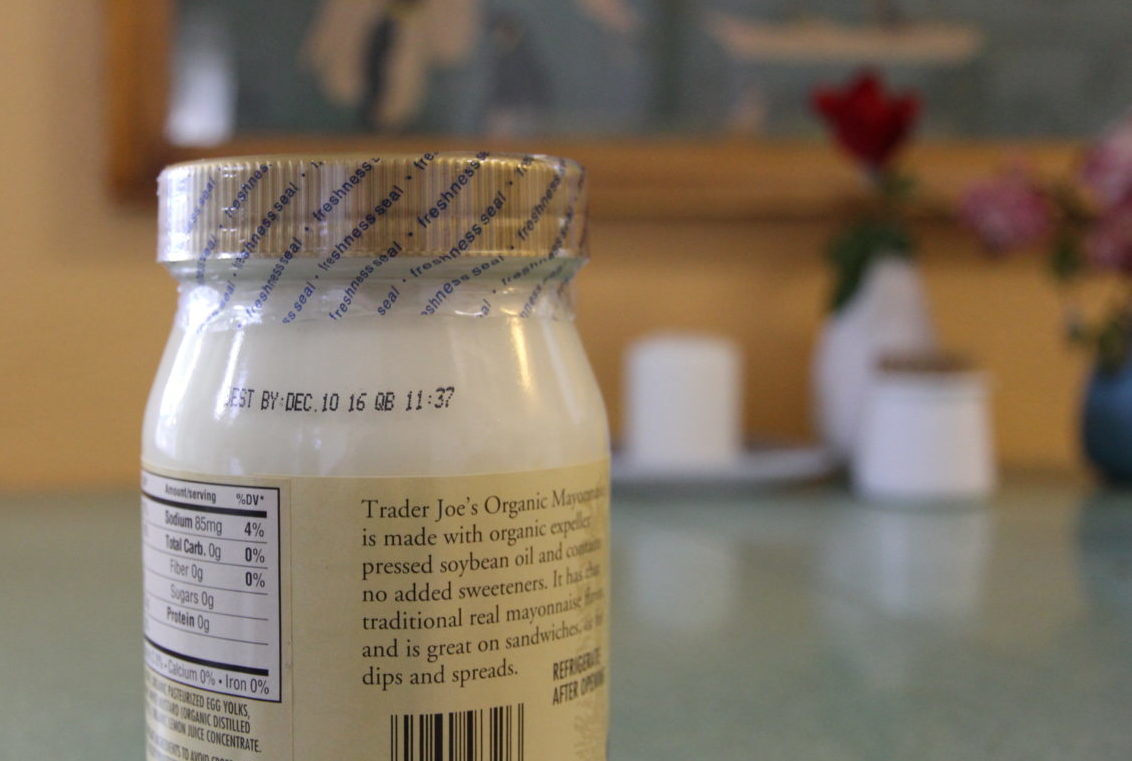