Our new team member brings a wealth of writing, editing, and teaching experience to the site. 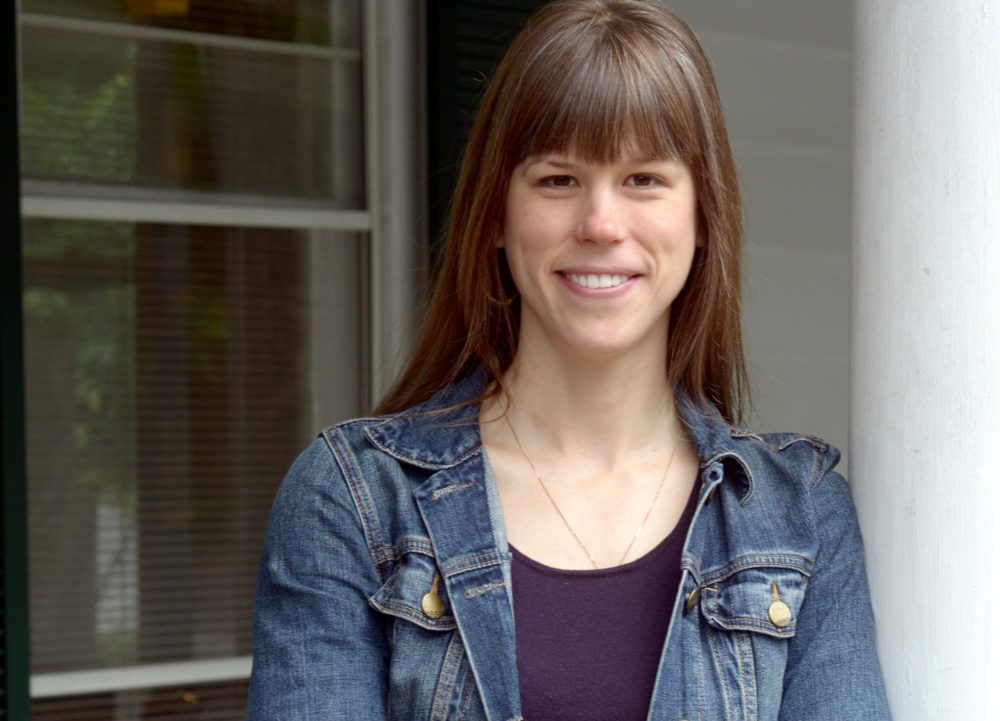 Her work has appeared in the New Yorker, the Atlantic, the New York Times, the Guardian, High Country News, and many other publications. She hopes her writing makes readers curious about people and places they might have overlooked before, puts faces on complex social, cultural, and environmental issues and deepens her readers’ understanding of their connections to one another and to place.

In addition, for the past several years, Cooke has been a writing instructor at the Center for Documentary Studies at Duke University in Durham, North Carolina and at Lewis & Clark College, in Portland, Oregon. She has also been a writer/editor for University of North Carolina, Chapel Hill.

We are thrilled to welcome Cooke; her skills will bring a great deal to Civil Eats. And her focus on telling stories about people and places makes her an ideal person for this role.

“I am so excited to join the Civil Eats team,” said Cooke. “Food is something we all make decisions about on a daily basis, and Civil Eats’ reporting informs and deepens people’s understanding of the complex social and environmental factors at play in the food system. I see their role as vitally important and look forward to working with writers to help shape the conversation.”

Anna Roth, who previously held this position, will continue to report regularly for Civil Eats as a contributing writer.