The agency says 97 percent of the plants and animals listed under the Endangered Species Act are likely to be harmed by chlorpyrifos, diazinon, and malathion. 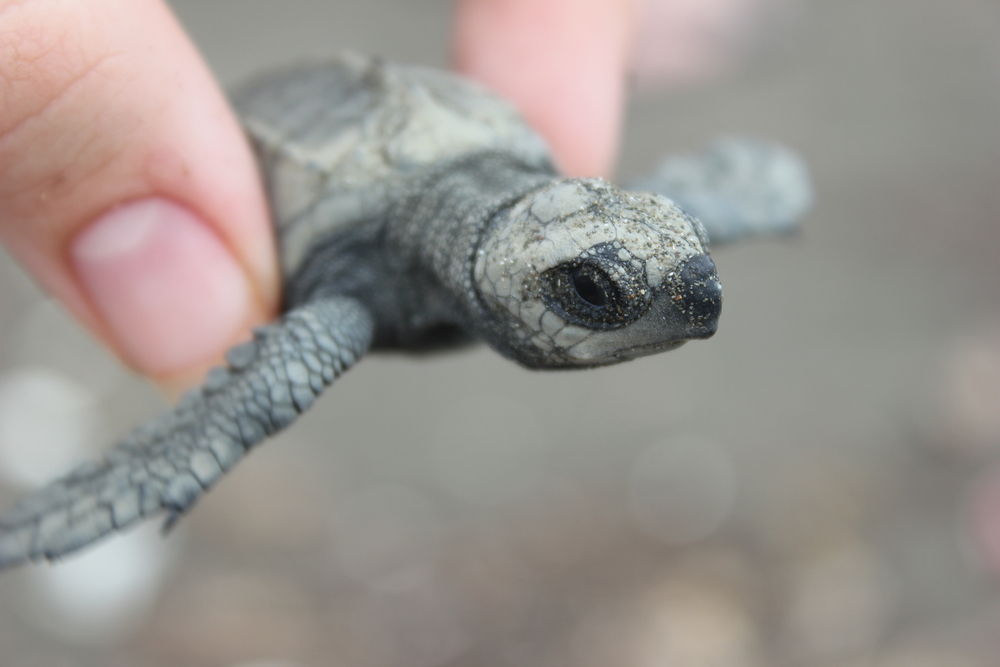 What do grizzly bears, gray wolves, California condors, and coho salmon have in common? All are protected by the Endangered Species Act (ESA) and all are likely to be harmed by three commonly used pesticides, according to a new report from the U.S. Environmental Protection Agency (EPA). In fact, these three pesticides—chlorpyrifos, diazinon, and malathion—are likely to harm 97 percent of the plants and animals listed under the ESA.

Although diazinon and malathion have been used on farms, around homes, and for other pest control since 1956, and chlorpyrifos since 1965, this is the first time the EPA has conducted such an evaluation in the four decades since the ESA was passed in 1973.

As the EPA said in a recent release, this is the “first-ever draft biological evaluations analyzing the nation-wide effects” of these pesticides on endangered and threatened species and the habitat that is essential to their survival.

So why now? The EPA didn’t have a choice. This assessment is part of a legal settlement with the Center for Biological Diversity, which sued the agency over its failure to fully comply with the ESA.

Under the ESA, any time a federal agency takes an action that affects a listed species—such as approving a pesticide—it is supposed to “consult” with the Fish and Wildlife Service and National Ocean and Atmospheric Administration (NOAA) Fisheries to determine the action’s impact on that species. “Not to do this with pesticides is not acceptable. The law is clear; they have to do it,” Center for Biological Diversity environmental health director, Lori Ann Burd told Civil Eats.

“When you reach a number like 97 percent,” Burd added, “you know you’re in a situation where pesticide use has really gotten out of hand.”

These three pesticides belong to the class of chemicals known as organophosphates, which kill insects by disrupting their brains and nervous systems. They have similar effects on other animals, including humans, interfering with an enzyme that is essential to the nervous system’s ability to carry signals.

Chlorpyrifos has been shown in numerous studies to adversely affect children’s neurological development and behavior, including through prenatal exposure. Diazinon can persist for weeks or months in the environment, seep into groundwater, and contaminate drinking water. Malathion tends to break down faster but has been found in both streams and well water. Last year, the World Health Organization’s International Agency for Research on Cancer determined that diazinon and malathion are probable human carcinogens—the same classification the agency gave glyphosate, the active ingredient in Roundup, the nation’s most widely used herbicide.

Chlorpyrifos has now been taken off the market for residential use and is banned for use near schools, hospitals, shopping centers, and homes. Diazinon, which was considered one of the most popular home lawn and garden pest control products, has similarly been taken out of retail use because of its human health risks, particularly to children, and its toxicity to wildlife.

Yet all three of these pesticides are still widely used on a variety of food crops, including soybeans, corn, wheat, almonds, grapes, strawberries, kale, and many other kinds of fruit, vegetables, nuts, and grains. They’re also all used for other insect control. While use of these pesticides has declined over the past 10 or more years, they’re still ubiquitous. Farmers used an estimated 8 to 9 million pounds of the three pesticides in 2013.

The heaviest concentration of these chemicals, is—not surprisingly—in California’s Central Valley and other agriculture-heavy parts of the country, including the Midwest, Florida, and Washington state. But, as the EPA assessment indicates, the reach of their impacts is extensive.

“These pesticides have been in use for decades and harming these species the entire time,” said Center for Biological Diversity scientist Nathan Donley. “They’ve been noncompliant with the ESA essentially since the law has been written,” he says of the EPA.

But the industry manufacturing the three pesticides says there’s nothing to worry about.

Jay Vroom, president and CEO of CropLife America, the trade association representing agricultural chemical manufacturers, said in a statement: “These products have been safely used on millions of acres for decades, with no evidence that they have harmed endangered species. We will work with our companies to provide EPA the scientific research they need to make informed decisions when dealing with the complexities of the Endangered Species Act.”

A key element of the report the EPA just released is that for the first time it looked at the effects of cumulative, indirect, and sub-lethal effects of pesticide exposure, using assessment methods the National Academy of Sciences recommended in 2013. Previously the EPA’s assessments of pesticide impacts “used lethal doses only,” explains Earthjustice managing attorney, Patti Goldman.

This means that the EPA only considered how much of a pesticide it would take to kill one of these plants or animals, not what would happen if they were exposed to smaller amounts and over an extended period of time. The fact that this report includes these effects, “gets at how extensive this problem is and at how toxic these chemicals are,” says Donley.

Whether or not this analysis will actually help protect endangered species has yet to be determined. As an EPA spokesperson pointed out to Civil Eats, the report only says whether or not endangered species are likely to be exposed to these pesticides and whether harm could occur. It does not say the degree to which this exposure would hurt a particular species.

The draft is up for a 60-day public comment period, after which the agency may revise the report. The Fish and Wildlife Service and National Marine Fisheries Service will then review that information to determine whether the pesticides’ impacts actually jeopardize the survival of any endangered or threatened species. That process is supposed to conclude by the end of next year.

If what’s called a “jeopardy” determination is made, the EPA will then develop response or mitigation plans. These could involve monitoring the pesticide use, including by farms, restricting the amount of each pesticide that can be applied, or creating buffer zones.

But, as Goldman points out, the EPA has not acted effectively in response to previous “jeopardy determinations.” In 2008, for example, the National Marine Fisheries Service determined that malathion, which is also highly toxic to bees, would jeopardize the existence of all but one of the Pacific salmon species listed under the ESA. Despite that finding, the EPA failed to act, leaving salmon exposed to the same toxic pesticides.

Meanwhile, the Fish and Wildlife Service announced earlier this year that it would analyze the impacts of two more of the approximately 16,000 pesticides approved for use in the U.S—atrazine and glyphosate—on endangered species, as part of a similar legal settlement.

The report shows a “real need for a shift” in pesticide use, says Center for Biological Diversity’s Burd. And what comes out of the process, “isn’t the end of farming” but the end of what she calls, “an era of unrestrained pesticide use.”