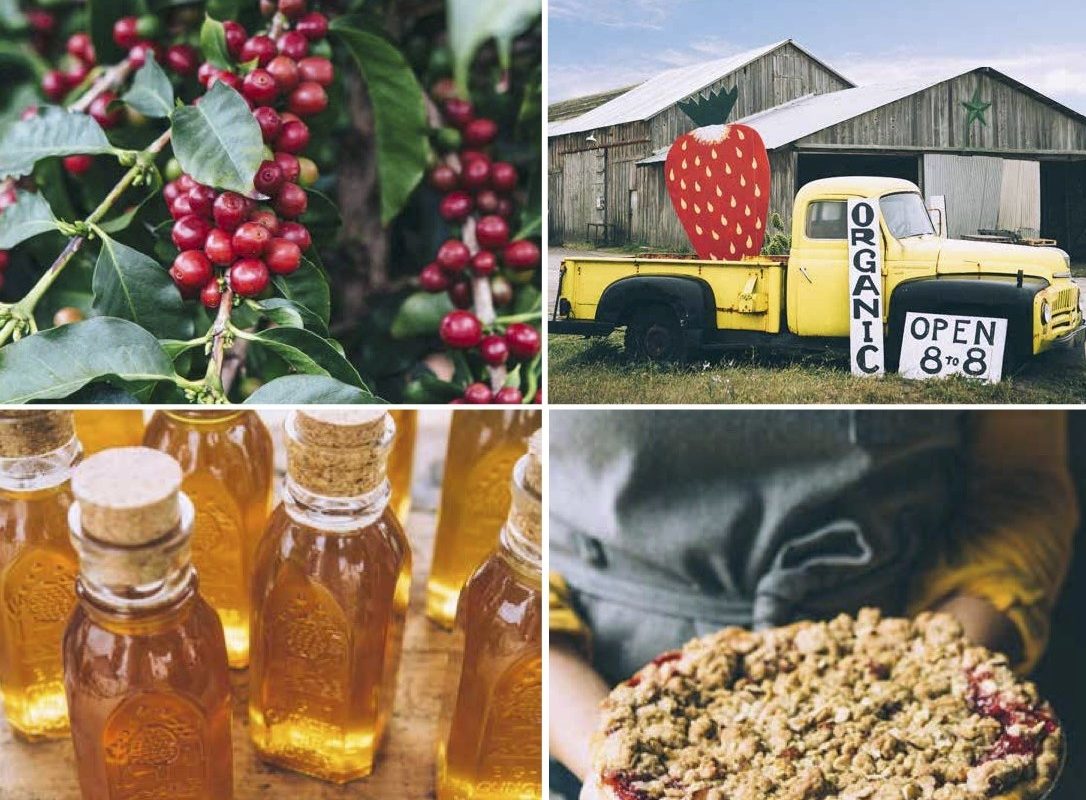 The hardest part of working on a book highlighting California coastal farmers? Whittling the list of potential subjects down to a dozen growers who shine on the edge of the Golden State.

In Farmsteads of the California Coast (Yellow Pear Press, April 18), photographer Erin Scott and writer Sarah Henry teamed up to do just that. The book introduces readers to greens growers, oystermen, berry farmers, coffee producers, and even water buffalo whisperers.

The guide celebrates the work of these farmers, who are often overlooked in this age of celebrity chefs and food fetishism. It also touches on the challenges they face working the land, protecting the sea, and tending animals.

Some of the featured farmsteads may be familiar to Civil Eats readers, since Henry is a contributor to the site and has profiled alternative agriculture types for several years now.

The idea behind the project: Enticing readers to take their own field trips to get to know their farmers and their food. Publisher Lisa McGuinness includes simple recipes designed to whet the appetite for more. Dig in. 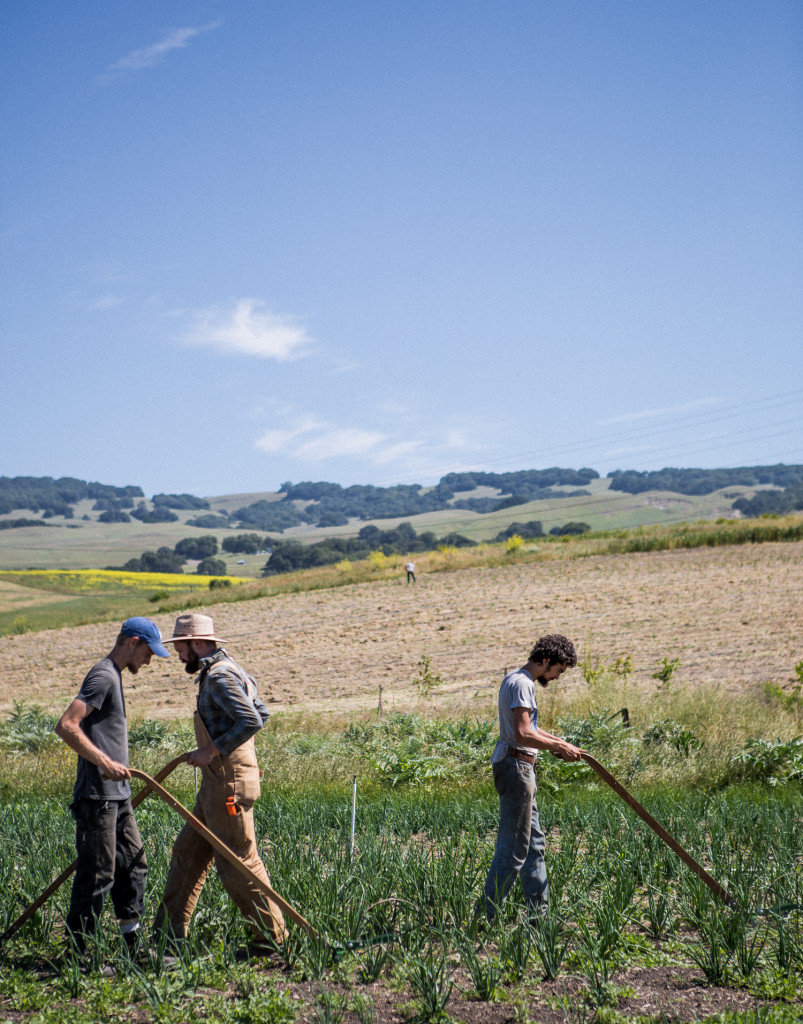 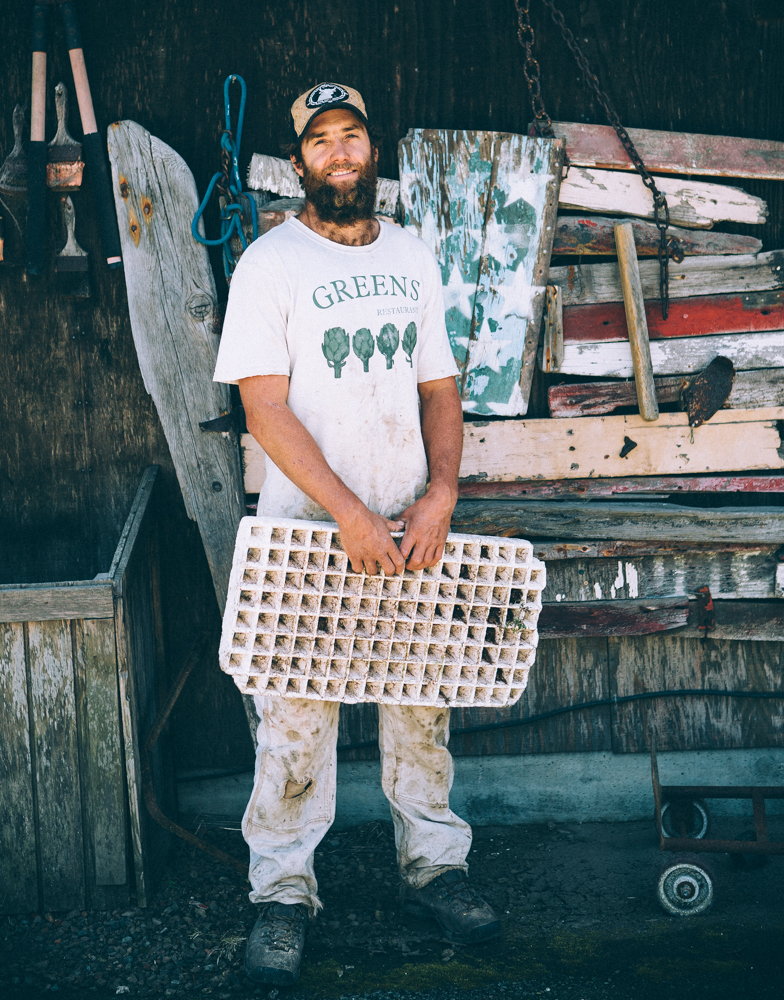 Art meets agriculture at Gospel Flat Farm in Bolinas, where a 24/7 honor-system farmstand is popular with both locals and visitors alike. The family farm is a creative endeavor, says grower Mickey Murch, who sees the stand as a social sculpture. Photo by Erin Scott. 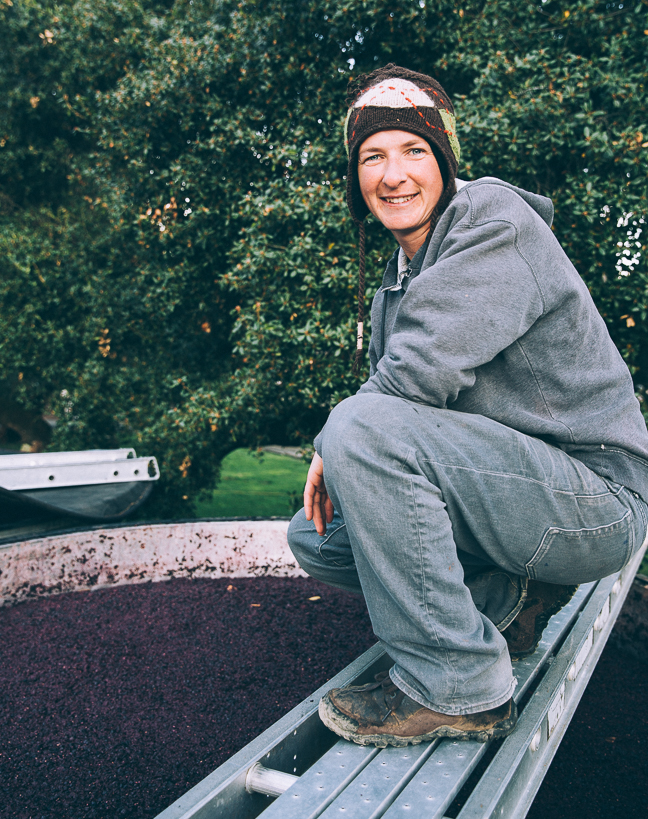 Small family farms continue to thrive on the California coast. And the next generation is keen to continue the tradition. Case in point: Sarah Cahn Bennett, who grew up on Navarro Vineyards & Winery in Philo. This farmer/winemaker has added cheese producer to her name, since opening Pennyroyal Farm, a goat and sheep property in nearby Boonville. Photo by Erin Scott. 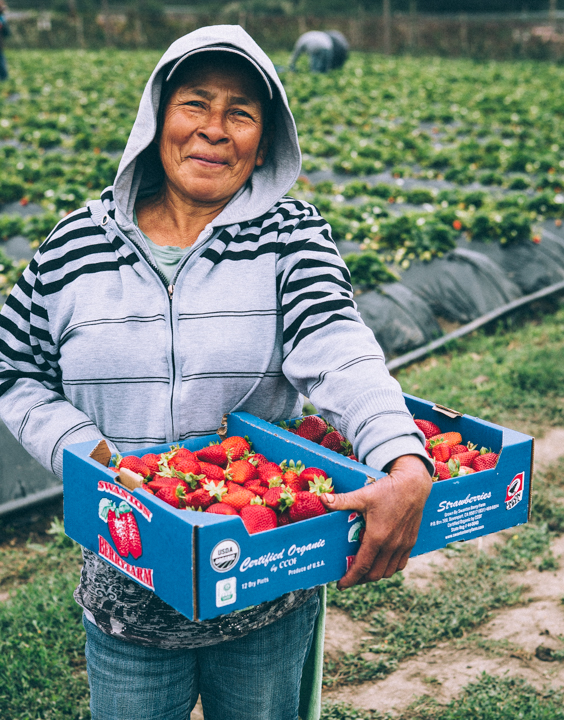 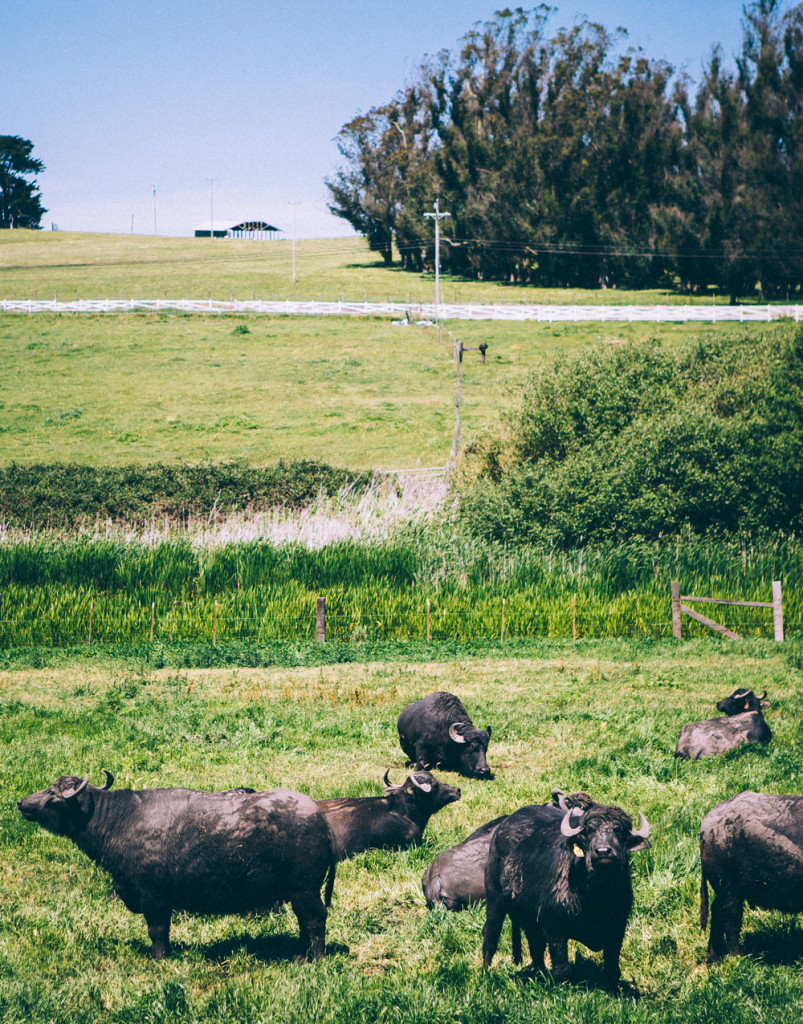 Water buffalo gelato? Yep, and it’s delicious. Double 8 Dairy in Petaluma is just one example of the novel, niche and innovative farming practices in the region. Photo by Erin Scott. 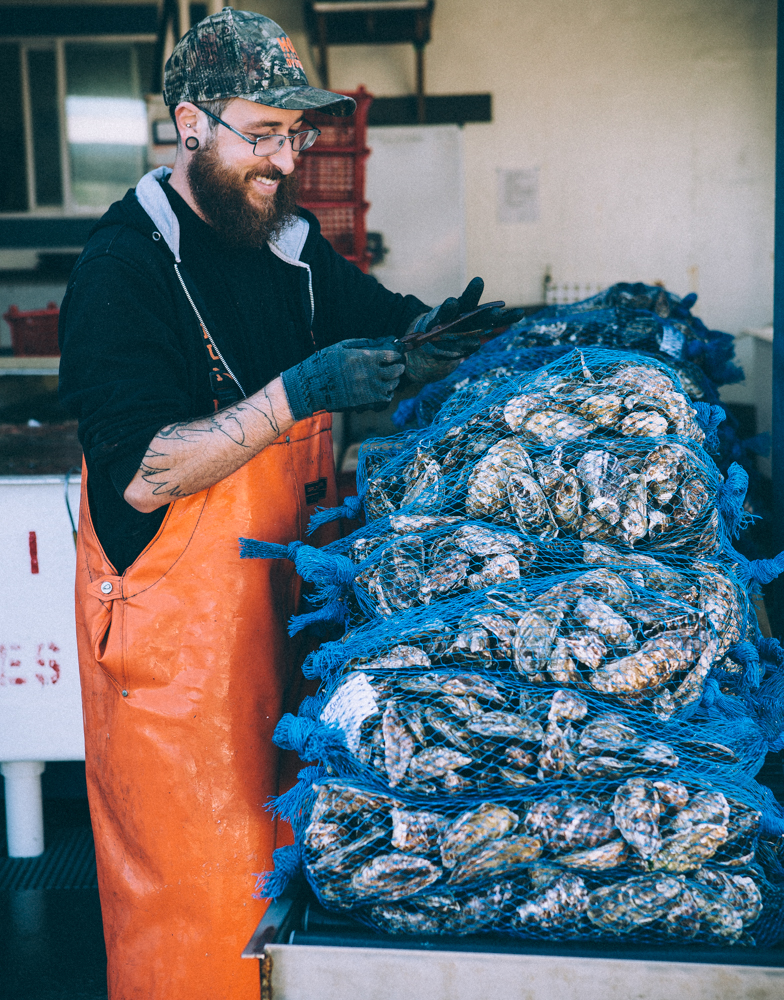 At Hog Island Oyster Company in Marshall shellfish farmers are working to protect this sustainable seafood from climate change. Photo by Erin Scott. 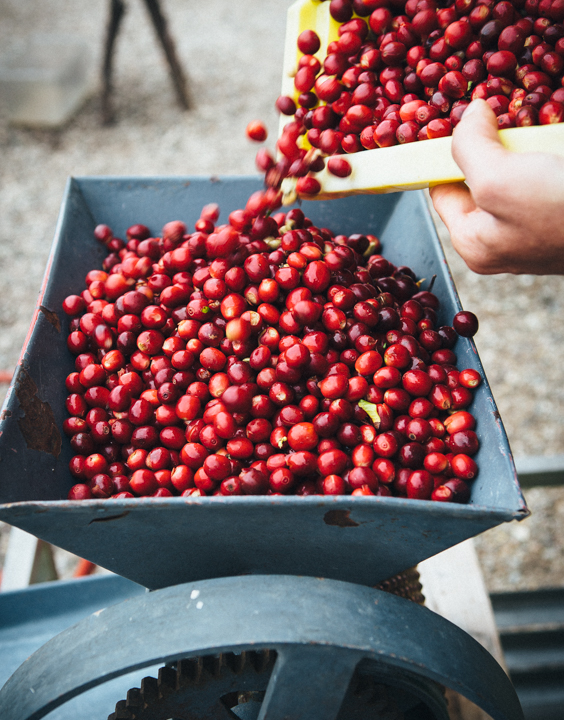 Golden State Joe: At Good Land Organics in Goleta, near Santa Barbara, Jay Ruskey specializes in exotic fruit such as finger limes and coffee (pictured) that have won over caffeine critics. Photo by Erin Scott.