How is Student Loan Forgiveness Related to Farming? | Civil Eats 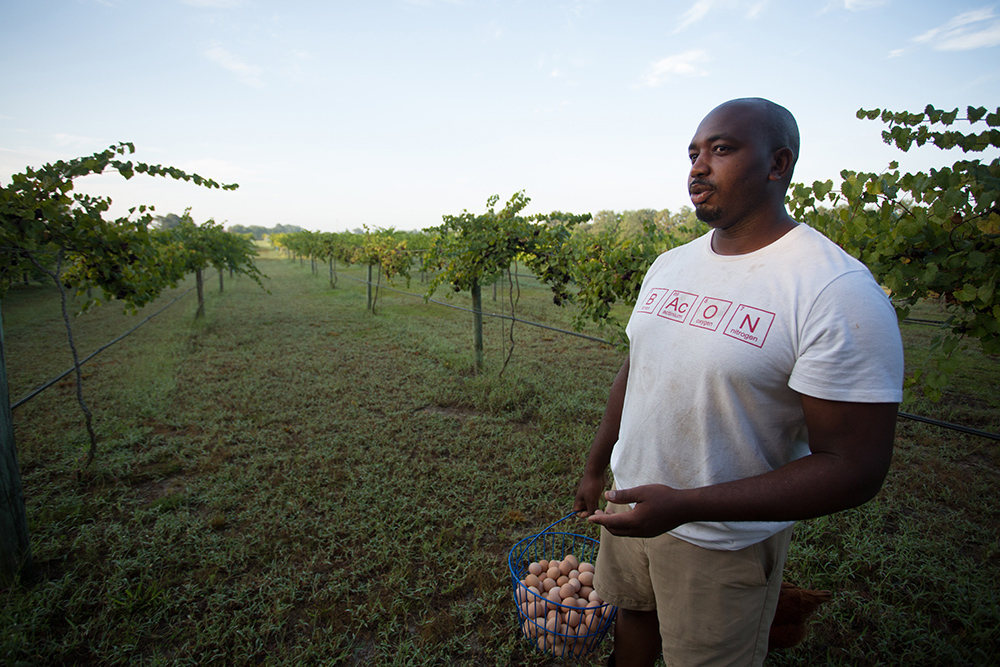