At Mayanoki, David Torchiano and Josh Arak are serving local, environmentally responsible fish instead of bluefin and farmed yellowtail. 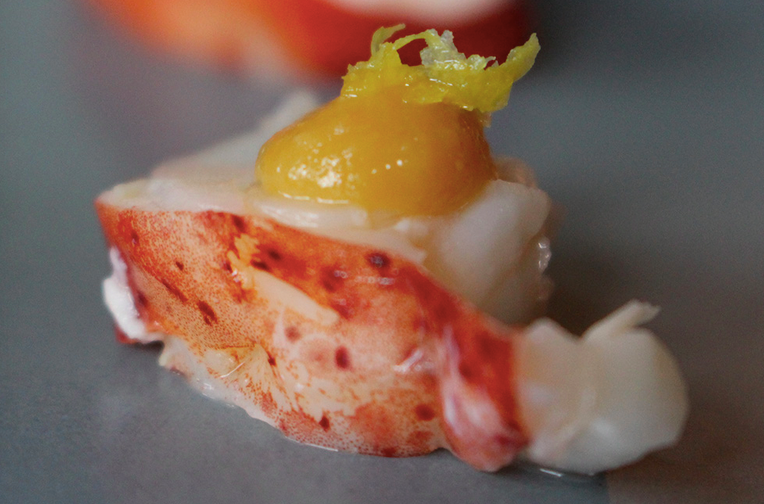 For years, severe overfishing—one of the most problematic consequences of the sushi industry—has steadily diminished the bluefin tuna population, driving the species toward extinction, and leading to a bluefin boycott movement. But the decline of bluefin is hardly the only problem. The multi-million dollar sushi industry is also often tied to overfishing, bycatch, and environmentally damaging farming techniques.

Surprisingly, it wasn’t until four years ago that New York City welcomed its first sustainable sushi restaurant recognized by the Monterey Bay Aquarium’s Seafood Watch program. Although sustainable sushi restaurants have dotted the West Coast for decades, most of New York City’s dock-to-dish restaurants did not serve sushi until Mayanoki came along. The pop-up restaurant was the first to bring fine dining sushi with a strong focus on sustainability to the Big Apple.

When David Torchiano and Josh Arak—two friends with technology careers and a shared passion for sushi—first launched Mayanoki as a private supper club in 2012, sustainability wasn’t on their radar either. During the early pop-ups, which they took turns hosting at their apartments, they served traditional sushi restaurant fare like yellowfin tuna, farmed salmon, and farmed yellowtail. Though they both considered themselves environmentally aware consumers, they didn’t grasp the impact of their seafood choices until they started reading about the fish they were serving and the problems perpetuated by the seafood industry.

In 2013, shortly after they teamed up with local winery Brooklyn Oenology to host brick-and-mortar dinner events, the co-founders began taking their commitment to sustainability seriously. Torchiano and Arak turned to local distributors and purveyors like the Mermaid’s Garden, Greenpoint Fish and Co., and the Lobster Place for seafood, prioritizing locally caught fish from Long Island and New Jersey. Only when local distributors provided too few options did they turn to alternative sustainable suppliers in New Zealand, Canada, Iceland, and Japan.

But shifting to a local and responsibly sourced menu created its own set of challenges. Last year, a blizzard froze the oceans, dwindling their supply of oysters, clams, and Maine uni. Even without the added concerns caused by the weather, it was often difficult to find enough variety to fill out a full menu. Torchiano and Arak faced serious challenges in the kitchen as well. Drawing inspiration from other sustainable restaurants, the pair urged their chef to focus on more environmentally responsible fish like arctic char, mackerel, and albacore instead of more familiar fare like farmed salmon, shrimp, yellowtail, and tuna.

They also adopted an omakase format, which allowed them to serve customers constantly changing dishes instead of options from a traditional menu. “When we took the menu away and [people] weren’t biased toward what they were eating, they were very open minded,” Torchiano says.

The co-founders agree that education is a crucial element of the sustainable seafood movement. “It’s up to the chefs to really want to prolong the life of our oceans, learn more about sustainable fish species, and introduce [less common] fish to diners so it becomes more commonplace in the sushi world,” says Arak. 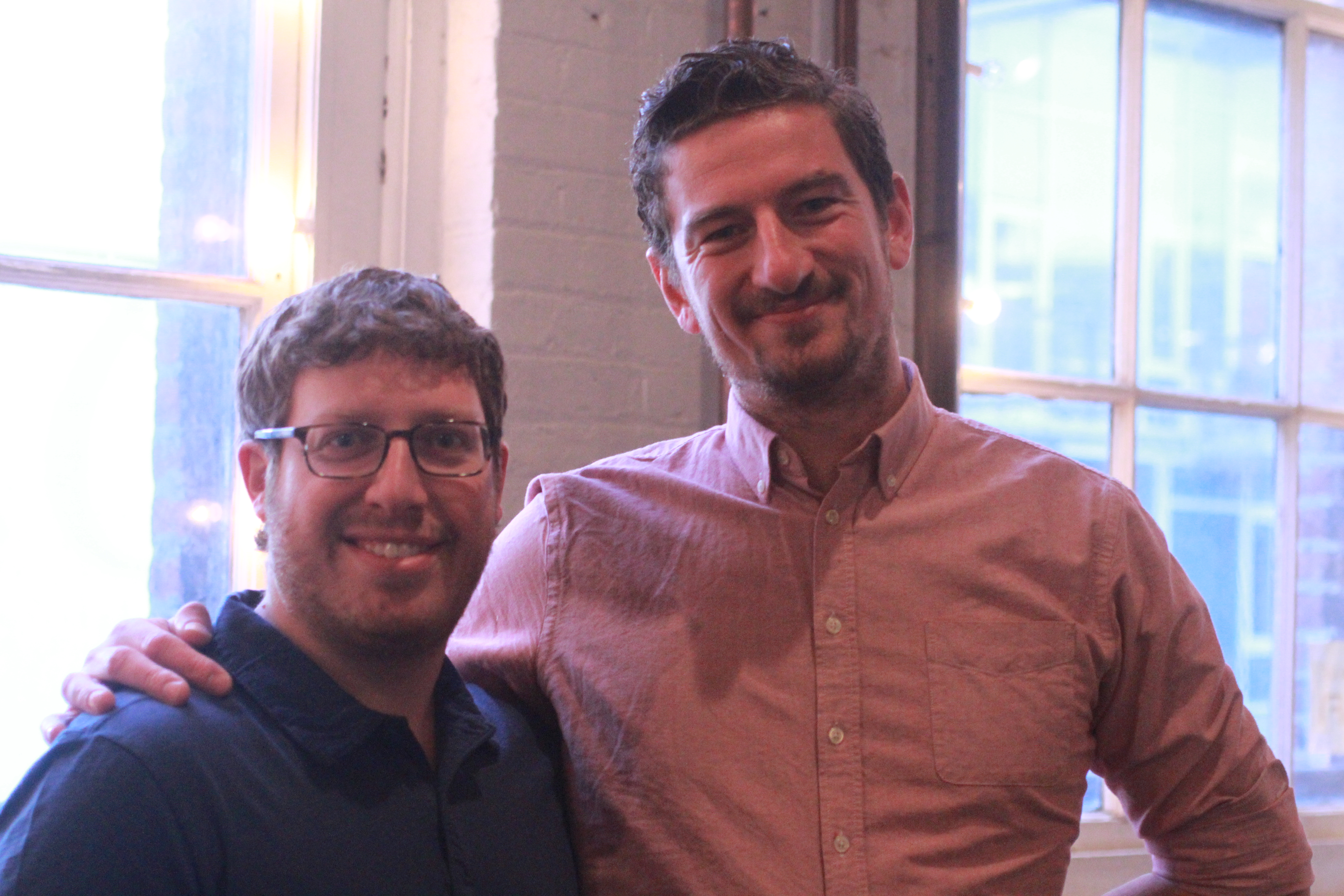 Restaurant owners and sushi chefs may know that bluefin tuna is endangered, for instance, but they will continue serving it as long as toro-worshipping customers ask for it. (Sushi temple Nobu tried to have it both ways in 2009 by keeping toro on the menu, but adding a warning asking diners to request an alternative fish from their servers.)


With Mayanoki, Torchiano and Arak were careful to create an environment conducive to discussion and, subsequently, education. During the dinner events, either the chef or one of the co-founders shares the origins of the seafood being served and takes questions from diners. Guests also receive an additional piece of their favorite nigiri at the end.

“We’ve met all different types of people from all walks of life. One of the things we learned is that people actually come to the event because they want to learn more,” Torchiano says. On its best nights, the pop-up creates a space that allows for open dialogue that benefits chefs and diners alike. Guests are able to better understand the impact of their choices, while chefs and restaurant staff receive feedback on their imaginative creations.

While few guests are interested in researching seafood sustainability in depth, many want to know how they can help encourage more ecologically-conscious practices. Torchiano’s advice is to ask chefs questions and refrain from ordering the top offenders like farmed salmon and bluefin tuna. He hopes that by asking questions, diners can encourage those in their community to take a closer look at their choices and become more aware of the processes involved in serving, and consuming, seafood.

Mayanoki’s next pop-up dinner is scheduled to take place on April 24 at ResoBox in Long Island City. Interested diners can also sign up on Mayanoki’s website.