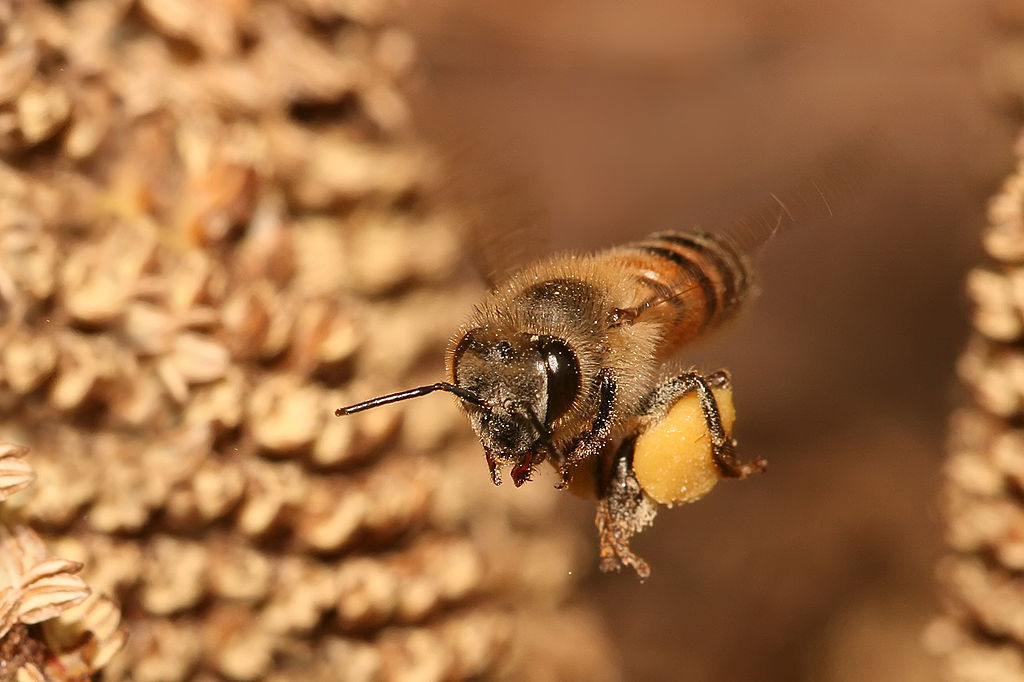 We’ve read this week’s food news, so you don’t have to.

In 2014, Vermont became the first U.S. state to pass a law requiring food companies to label genetically engineered ingredients on their products. That decision elicited a series of contested counterpunches that continue on the Senate floor. This week, ConAgra (along with other major food companies Campbell Soup Co., General Mills, Inc., and Kellogg Co.) announced they would comply with the law (set to go in effect in July) by changing their labels nationwide. Kellogg North America President Paul Norman said that barring congressional action on the labeling issue, some of the company’s labels would start carrying the words “Produced with Genetic Engineering” as soon as mid-April.

The Senate broke for a two-week recess last Thursday, unable to resolve a dispute over legislation that would block states from imposing biotech labeling requirements. The bill, sponsored by  Senator Pat Roberts (R-Kansas), would have created a voluntary national labeling standard for foods containing GMOs, but it would have blocked Vermont from implementing its first-in-the-nation mandatory GMO labeling law. The bill failed to obtain the requisite 60 votes to advance. Roberts, Chairmen of the Senate Committee on Agriculture, said, “This is a pretty simple vote. You’re either for agriculture or you’re not.” But the submission of large food companies and political calculation of opponents, suggests the fight is a more nuanced one. The oppositions reflects growing awareness among political, and corporate entities that consumer demands—particularly among the Millennial generation—are changing, and transparency and “the right to know” are high on the list.

Food waste has been a hot topic in the food community. Now, it appears the conversation is shaping public policy. In San Francisco, David Chiu, (Democrat, San Francisco) brought a bill that would require two labels for packaged foods. The first: “Best if used by” indicating peak quality, and “expires on,” an indication of  a highly perishable item that should no longer be consumed. The list of foods that will require the latter labeling will be determined by the California Department of Public Health. At the moment (other than baby formula), the use of amorphous labels such as “sell by” remain at the discretion of the manufacturer. According to the Natural Resources Defense Council (NRDC), Americans waste 40 percent of food that is still good to eat.

In what marketing experts are called a “brilliant move,” Kraft recently announced that for the last three months they’d been serving a new formula of their signature Mac n’ Cheese without preservatives and artificial dyes. Instead, the company opted for a combination of paprika, annatto, and turmeric. Although they announced the changes last April, alternate recipes had been under development for three years. “We’ve sold well over 50 million boxes with essentially no one noticing,” said Greg Guidotti, vice president for meal solutions at Kraft Heinz.

This week, for the first time in 88 years, a U.S. president visited the island of Cuba. Along with President Obama, lobbyists for U.S. agriculture (and major business groups) arrived in Havana, hoping to leverage the historic trip to advance their interests on the island. Akin Gump, the nation’s largest lobby firm, traveled to Havana with representatives of agriculture groups and companies including Kansas Wheat, Illinois Soy, Sun-Maid, and Cargill. Under current law, the U.S. can sell food to Cuba, (one of the few exceptions to the trade embargo) though it must be paid for in cash. U.S. farm groups are lobbying for the extension of credit to Cuba, in an effort to make them more viable against international companies currently doing so.

Starbucks announced this week that it is aiming to donate 100 percent of its unsold food to those in need. Since 2010, the company has donated pastries through the Food Donation Connection. To date, the donations have been primarily pastries since they don’t require refrigeration and are safely transported. Starbucks credits its employees for coming up with the idea, which they say has been exhaustively tested for food safety. With the new program, entitled, FoodShare, Starbucks is partnering with the nonprofit Feeding America, which has a network of food banks and pantries across the country. The program will begin this year and include all of Starbucks’ 7,600 company-operated stores in the U.S. within the next five years. By 2021, the company aims to be providing 50 million meals.

In the first test of a landmark environmental law, Minnesota has compensated two beekeepers whose hives were severely damaged last spring by toxic dust that drifted from a neighbor’s corn field. The corn seeds were coated with Clothianidin, a system neonicotinoid insecticide used as a coating on most of the corn and soybean seeds in America. Since 2014, the Agriculture Department has investigated 10 complaints from beekeepers, but have had a difficult time proving the pesticides were lethal. The delayed compensation of two beekeepers is being noted as a watershed moment. Rick Hansen,(R-Minnesota) sponsored the 2014 law that created a compensation system for beekeepers whose bees were affected with the pesticides. “This is the first action of any state, a finding of fact, that neonicotinoids are harmful to bees,” he told the Star Tribune.

What Urban Hunger Looks Like Now (The Atlantic‘s CityLab)

In New York City, each day thousands of people stand in line for hours waiting at local food pantries. Over the last three years, photographer Joey O’Loughlin  has visited 40 pantries around the city, meeting and documenting both the workers and the hungry. Her photographs, currently exhibited at the Brooklyn Historical Society, highlight a nationwide problem of food insecurity, in which, according to anti-hunger organization Feeding America, 14-percent of households have limited or uncertain access to food.

A staggering 80 percent of the country’s commercial bees visit California each spring. But once again, as unstable bee populations continue to threaten the American food system, almond growers have grown enamored with a variety of almond tree called Independence. Not only are they easy to harvest, they are also self-pollinating, meaning they don’t rely on bees to help them produce. Farmers spend a lot of money on bees—up to $180 per hive —for the purposes of pollination. There is now a waiting list for the tree.