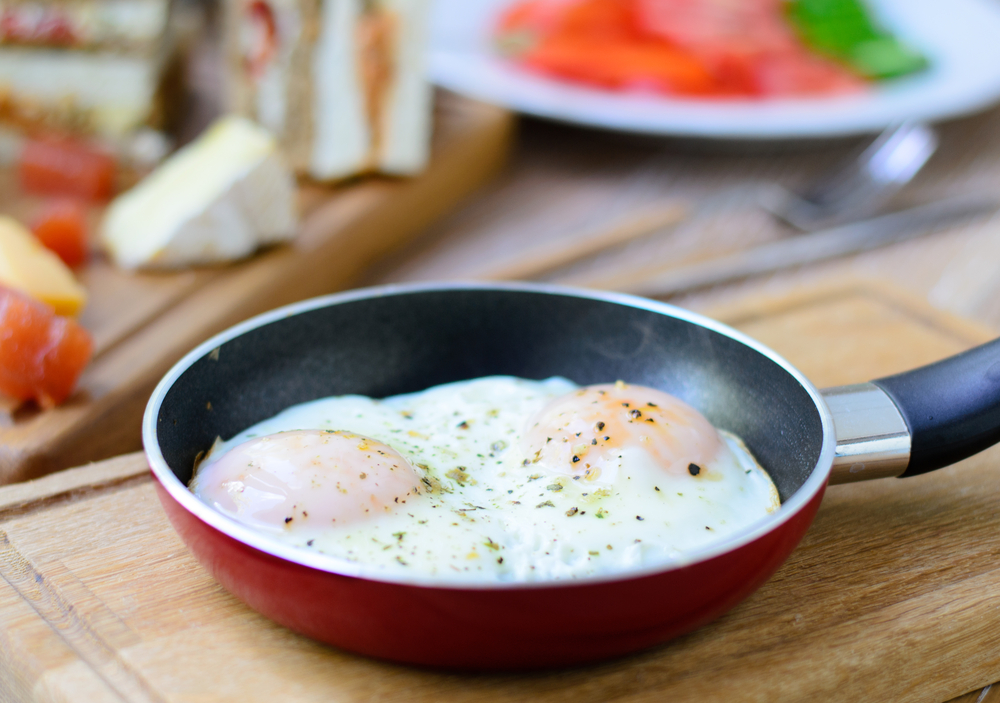 Get your weekly food news while it’s hot!

Cargill, one of the largest meat processors in North America (and the largest privately held corporation in the U.S. for 29 of the last 31 years), recently announced it will be eliminating 20 percent of growth enhancing antibiotics in their cattle. It’s also making reductions at its feed yards operated by Friona Industries. Like Perdue, which recently committed to a reduction in antibiotics in their farms operations, Cargill says it will continue to use antibiotics for sick animals.The changes affect about 1.2 million cattle annually, which represents about 18 percent of the cattle the company processes.

This week, Mike Taylor, Deputy Commissioner of foods and veterinary medicine for the U.S. Food and Drug Administration (FDA), and former Monsanto executive, announced that he’s leaving the agency on June 1. Taylor, who has held the top spot at the FDA since 2010, made clear that stepping away from the agency was not a retirement. The move comes at a critical time for food safety in the country as Taylor, the so-called “Food Czar,” was overseeing a huge food safety overhaul that has already experienced massive delays since passage of the Food Safety Modernization Act in 2010. Taylor will be succeeded by Dr. Stephen Ostroff, the FDA’s acting commissioner.

A new report from the Institute on Taxation and Economic Policy shows that undocumented immigrants pay $11.64 billion a year in state and local taxes. The total tax revenues of sales ($6.9 billion), property ($3.6 billion), and income ($1.1 billion) are the basis of the figure. One of the most startling findings was that undocumented immigrants nationwide pay an estimated average of 8 percent of their incomes in state and local taxes. To put this in perspective, the top 1 percent of taxpayers pay an average nationwide effective tax rate of just 5.4 percent.

You Won’t Believe How Much Processed Food Americans Eat (TIME)

A group of scientists, led by Carlos Monteiro at University of Sao Paolo, found that nearly 60 percent of the daily calories in the average American diet comes from “ultra-processed” food, defined as “industrial formulations not used in culinary preparations.” In other words, those containing flavors, colors, sweeteners, hydrogenated oils, emulsifiers, and other additives not suitable for home cooking. The report, which sought to investigate how ultra-processed foods contribute to the intake of added sugars, also found that Americans receive only 1 percent of their daily calories from vegetables.

In-N-Out Burger recently announced it will join a growing number of fast food chains moving away from meat raised with antibiotics critical to human health, reports Civil Eats’ managing editor Twilight Greenaway in a story for the Guardian. The company has not yet announced a timeline for the move, but one of their suppliers, Harris Ranch says In-N-Out, “asked us to accelerate the establishment of antibiotic alternatives, toward which we have already made significant steps.” Just how much the switch will cost the company—which is the first to tackle the shift in a larger burger operation—is still unclear. While some in the industry have speculated the changes would result in approximately a 20 percent cost increase, others point to a lack of data. One critic of antibiotics used on large farms said one of the ways In-N-Out can reduce their use would be to change the feed of the cattle to incorporate more grass—a costly solution in drought-struck, California.

The Pew Charitable Trusts recently released a peer-reviewed study to assess the process by which the National Residue Program (NRP) tests for veterinary drugs and other chemical compounds in meat and poultry. The study, which is part of a larger effort to determine risks in the U.S. meat and poultry supply, revealed vulnerabilities and questions about—among other things—deficiencies in data transparency and the quality of the program’s reporting. Some compounds that experts agree pose a significant public health hazard, such as dioxins and certain heavy metals, are not tested for routinely, while others posing little risk are regularly included in sampling plans. Contamination of the nation’s food chain—specifically meat and poultry—can occur through exposure to the residues of drugs and pesticides used in agricultural production.

Perdue, the country’s third-largest chicken producer, announced that two-thirds of its chickens are now raised without antibiotics. Those birds will be processed and marketed under Perdue’s “No Antibiotics Ever” label. The farms it work with will, however, continue to use antibiotics on sick birds. Karin Hoelzer, an officer in health programs at the Pew Charitable Trusts says, eliminating routine, nonmedical use of antibiotics benefits public health. The decision is a sound business one, too. A recent Deloitte study found that more people across age and income levels are buying food based on factors like health and social impact, rather than more traditional factors like price and taste.

Last week Alaska Senator Lisa Murkowski introduced a bill that would require all genetically engineered salmon to carry the words “genetically engineered” or “GE” on the label. The bill would also require the Secretary of Health and Human Services to mandate a third-party review of FDA late 2015 decision to declare AquAdvantage genetically engineered salmon fit for human consumption. In addition to their criticism of the bill as an ecological and public health concern, state lawmakers point out that Alaska’s wild-caught sockeye salmon is among the state’s leading exports. Competition with GE fish (that grow twice as fast) could be detrimental. Last year, Representative Don Young (R-Alaska) presented companion bill for the House.

On April 1, cuts from a 1996 welfare law will cause more than 500,000 adults to lose their Supplemental Nutrition Assistance Program (SNAP or “food stamp”) benefits. The cuts imposed will impact those characterized as “able-bodied adults without dependents” (ABAWD)—meaning adults without young children. The rule sets a three-month limit on food stamps across a three-year period “when they aren’t employed or in a work or training program for at least 20 hours a week.” SNAP recipients whose state operates few or no employment programs or those who fail to receive an offer for them, will still lose their benefits after three months.

In South Africa the average cost of a 330 ml (about 12 oz.) can of soda is less than $0.50, making soda affordable for most of the country’s residents. In February, the nation’s finance minister, Pravin Gordhan, introduced a tax on carbonated soft drinks and flavored water. The move is in part meant to subdue the country’s growing budget deficit, and reduce diet-related health problems. High sugar consumption has been linked to the development of type 2 diabetes and cardiovascular diseases, both of which will put a strain on South Africa’s already strained, publicly funded health system.

Eve Turow Paul, author of A Taste of Generation Yum, posed some hard questions of Millennial food lovers in an essay in which she suggests there is a disconnect between the generation’s indulgent love of food and their attention to policy that shapes the food system. Says Paul, who studied Millennials and their food culture for four years: “If foodies go one step further, they’ll realize that the flavor, price, nutrition and accessibility of every meals is directly tied to key economic, healthcare, and agricultural issues.”