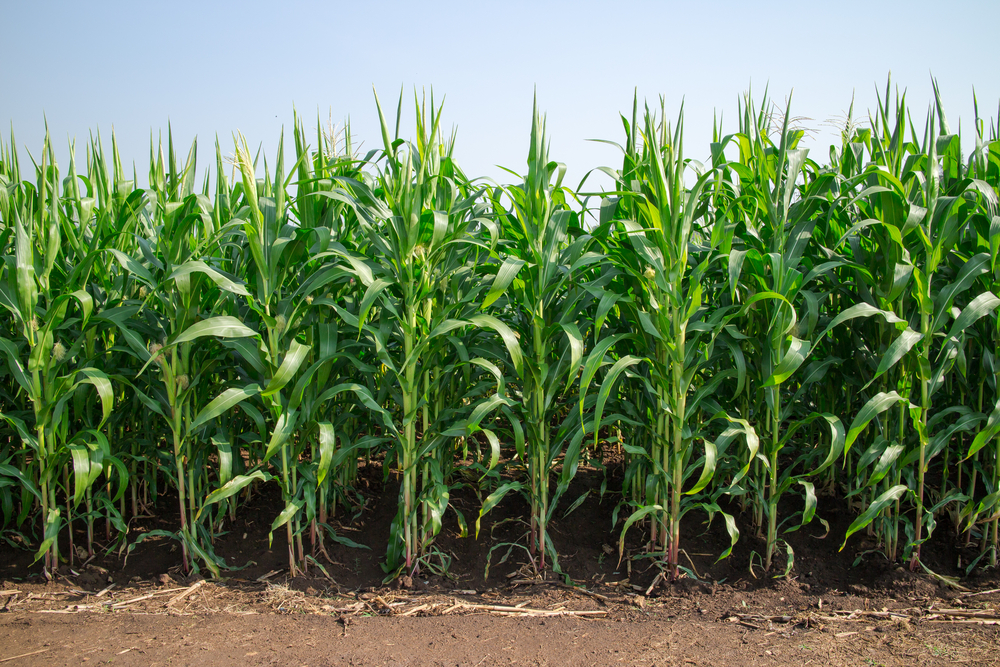 Senate Agriculture Committee Chairman Pat Roberts (Republican-Kansas) has introduced a bill that would introduce a voluntary label for genetically engineered (or GMO) foods that is very similar to the Safe and Accurate Food Labeling Act of 2015, which passed the House in June. It would also stop Vermont’s GMO labeling law—as well as all other GMO labeling measures in other states—from taking effect. Bernie Sanders, Vermont senator and 2016 Democratic presidential candidate, will likely put up one of the bill’s biggest obstacles. Sanders has long supported his state’s labeling efforts and said in a statement this week, “Vermont and other states must be allowed to label GMOs.” The bill was originally scheduled for markup this Thursday, but has since been rescheduled it for next Tuesday, March 1, which gives advocacy groups more time to poke holes.

A judge has upheld a measure in New York City—the first of its kind in this country—requiring some restaurants to place small images of saltshakers next to menu items that are high in sodium. The measure applies only to restaurants with 15 or more locations nationwide. To earn the saltshaker image, an item has to contain at least 2,300 milligrams of sodium, or the daily limit. The National Restaurant Association, which sought a preliminary injunction to halt the measure, said it would be “exploring all of its legal avenues, including an appeal.”

Public health, environmental, and consumer groups have launched a new campaign to convince fast-food restaurant In-N-Out, which has more than 300 restaurants in California, Nevada, Utah, Texas, and Oregon, to serve meat raised without the routine use of antibiotics. The campaign was launched amid growing concern that the overuse of antibiotics is contributing to increasing numbers of life-threatening human infections from antibiotic-resistant bacteria, known as “superbugs.”

San Francisco’s soda tax didn’t pass last year (although a similar one did pass in Berkeley), so Supervisor Malia Cohen is trying again. And she’s pretty confident it will pass this time. Last year’s measure required support from two-thirds of voters because the revenue would have gone to a specific purpose: Physical education and nutrition programs for kids. It received 55.6 percent of the vote. This year, the measure will not specify where the money will go, which means it needs just a simple majority. In Berkeley, the same plan received 75 percent of the vote.

Genetic differences between farmed and wild salmon have long been theorized to exist, but now there is finally DNA evidence to support those theories. Researchers at Oregon State University and the Oregon Department of Fisheries and Wildlife looked specifically at steelhead trout (a trout in the salmonoid family) and found more than 700 genetic variations between farmed and wild salmon. The study could offer some insight as to how to improve hatcheries so the fish they produce have more in common with their cousins in nature as well as how to recover the number of salmon in the wild.

Tyson Is Raising Up to a Million Pigs Without Antibiotics (Quartz)

Tyson Foods, the largest meat company in the U.S., is launching an antibiotic free (as well as hormone and gestation crate-free) pork line. The move could make Tyson one of the largest antibiotic-free pork suppliers in the country. (The company has already promised antibiotic-free chicken by September 2017.) Many pork producers have been moving away from ractopamine, a controversial growth promoter, but antibiotic use remains widespread in American pork production, despite links to antibiotic resistance in humans. For now, Tyson and the National Pork Board are framing the shift as a response to consumer choice, not a public health solution.

Inspired by the dietary needs of their son, who has Type 1 diabetes, former NBA star Ray Allen and his wife plan to open an organic fast food restaurant in Miami called Grown. It will the one of the first organic fast food restaurants in the country, and the only one with a drive-thru on the East Coast. The restaurant will offer organic and gluten-free options including acai and fruit bowls, chicken-tortilla soup, and lettuce wraps featuring eggs, mushrooms, and diced honey baked ham.

Thanks to an exceptionally mild winter in New York State, maple syrup production is off to one of its earliest starts ever, setting the stage for what could be a long and record-breaking season. The state has enjoyed record levels of production in three of the past five years, with 601,000 gallons of syrup produced last year. Improved technology and a demand for local food have contributed to the increase. Ben Holscher, general manager of Roxbury Mountain Maple, a producer in the Catskills, said, “As the local food movement has gained momentum, demand has risen much faster than supply.”

A new report by WildAid, a U.S.-based organization focusing on reducing demand for wildlife products, says sales of shark fin in China have fallen from 50-70 percent. An anti-corruption drive by the Chinese government, along with a change in public attitudes towards the consumption of shark fin, particularly among younger generations, are thought to be some of the main factors behind the decrease in sales. An awareness campaign of the impact of the shark fin trade, headed by popular former NBA basketball star Yao Ming, is also helping. According to the report, 85 percent of Chinese consumers surveyed online said they gave up shark fin soup within the last three year.