Are Bee-Killing Pesticides Impacting Our Health?

What do we know about the human health effects of neonicotinoids? Astonishingly little. Here’s why scientists say that isn’t good enough. 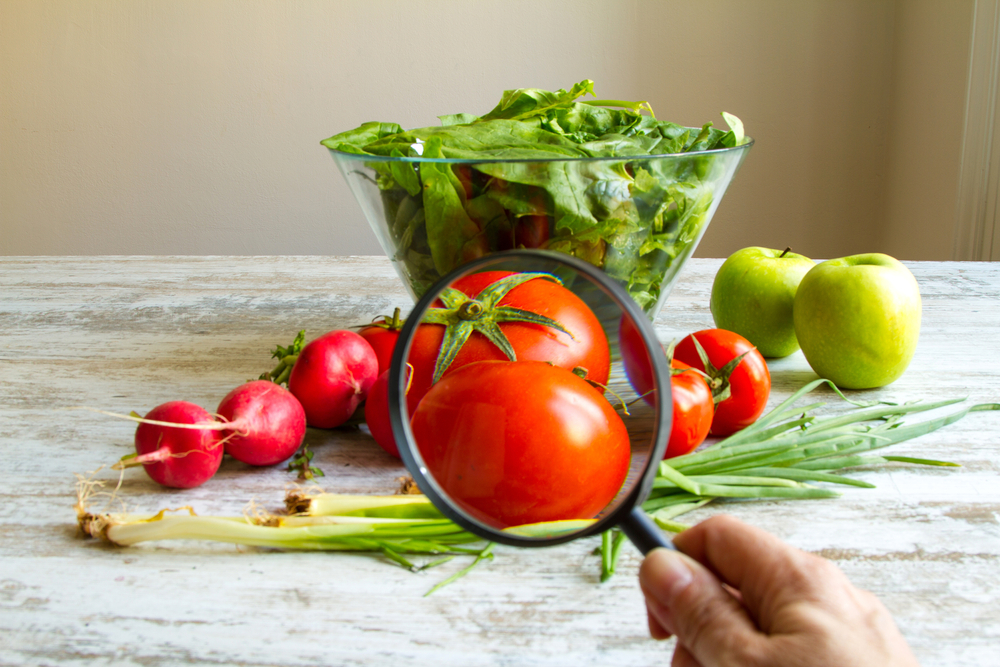 Neonicotinoids—the world’s most widely used and fastest growing type of insecticide—have been at the center of the conversation about bee die-offs for several years. Even the U.S. Environmental Protection Agency (EPA) recently acknowledged that very small quantities can impact pollinators. But what about human health?

“There is an amazing lack of information for such widely used pesticides,” Mount Sinai professor of pediatrics and preventative medicine and dean for global health Philip Landrigan told Civil Eats.

Now, a number of scientists, including those at the U.S. National Toxicology Program, say a closer look is needed.

Introduced in the 1990s and early 2000s, there are now about half a dozen neonicotinoids in wide use. Their use has increased dramatically: ten-fold on corn and soy in the past decade, and for some neonicotinoids it has doubled or tripled just in the past several years. The chemicals are used on nearly all the corn grown in the U.S., as well as fruits and vegetables, nuts, wine grapes, and other crops, including wheat, rice, and livestock feed. They’re also in landscape, home gardening and pet insect-control products.

And they’re getting into what we eat. The U.S. Department of Agriculture (USDA) finds neonicotinoids in its ongoing testing of food for pesticide residues. A recent study by Harvard T.H. Chan School of Public Health researchers also found neonicotinoids in nearly all the produce and honey bought at a Boston, Massachusetts, supermarket and more than one such compound in 72 percent of the fruit, 45 percent of the vegetables, and 50 percent of the honey tested. And because these compounds are found in the produce flesh, rather than just on the surface, they can’t simply be washed off before eating.

At the same time, the U.S. Geological Survey (USGS) has found neonicotinoids in the majority of the streams they’ve tested–in both rural and urban areas, around the nation. “It’s a national scale issue,” said USGS research hydrologist Dana Kolpin.

These chemicals “are mobile and they can also be persistent,” Kolpin explained. They can both move through and stick around in soil and water. USGS is now examining how neonicotinoids may be taken up by aquatic organisms that are food for other animals. “We need to look at how they’re moving through the environment” to see if they’re having “a cascading effect,” he explained.

USGS has also begun sampling groundwater for neonicotinoids. “If it’s in the groundwater, a lot of people’s wells could have traces of it.” Kolpin added, noting that they are coming through wastewater treatment plants. “I’m not saying the sky is falling, but these compounds are out there.”

Are Exposure Levels of Concern?

Researchers at both USGS and Harvard have noted that the levels of neonicotinoids found in water and food samples are below what the EPA considers of concern. But, as Harvard associate professor of environmental exposure biology Chenseng Lu and his team wrote in their study, the results “raise the concerns of potential health risks from chronic exposure.”

And recent research from Canada, suggests that neonicotinoid levels in surface water may in fact exceed safety limits. Neonicotinoid contamination of U.S. water sources also forms the basis of a legal petition that the Center for Food Safety just filed with the EPA.

Mount Sinai’s Landrigan feels so strongly that we need more information about human exposure, that he’s asking the U.S. Centers for Disease Control and Prevention (CDC) to add neonicotinoids to the list of more than 200 hundred chemicals for which the agency regularly tests Americans.

Eric Chivian, founder and former director of Harvard Medical School’s Center for Health and Global Environment, explained that while neonicotinoids may not be as toxic to mammals as they are to insects, they do affect part of brain that is “enormously important to the nervous system,” and which is responsible for “memory, concentration, awareness, and consciousness.”

Chivian asks: “If we’re being chronically exposed [to neonicotinoids] in water and food, if they’re targeting receptors in adult, developing fetal and infant brains, shouldn’t we have more data?”

To begin to close some of these data gaps, the U.S. National Toxicology Program (NTP) has proposed screening neonicotinoids for various non-cancer health effects. “We’re not trying to be redundant with the EPA,” explained Kristina Thayer, director of the NTP’s Office of Health Assessment and Translation. The goal is to look at effects previous testing may not have identified.

The NTP’s initial survey of neonicotinoids is expected to be released later this year, said Thayer, and could be followed by an NTP statement about what the NTP calls “a level of concern.”

The core concerns about neonicotinoids is that they are systemic pesticides that stay with a plant as it grows and they’re engineered to be neurotoxic. “That’s how they kill insects,” by attacking their nervous systems, Landrigan explained. Because they are systemics, neonicotinoids are present in pollen, nectar, leaf surface moisture, and in fruit and vegetable tissue.

Less acutely toxic to mammals and not sprayed across large fields, neonicontinoids are considered safer than previous generations of insecticides–compounds like DDT and organophosphates.

But it turns out that when treated corn seeds are planted mechanically, the insecticide coating can fly off as dust that coats nearby vegetation. And although the specific part of nerve cells with which these compounds interact are “not as abundant in human brains” as they are in insects, they “are still there,” said Landrigan. So, he said, we should be “looking into the potential human neurotoxicity of these compounds, especially for infants and children who are always the people most vulnerable to neurotoxicity.”

While environmental health advocates support the NTP’s proposal, neonicotinoid manufacturers, including Syngenta, Valent, and the trade association CropLife America have said in public comments that any NTP screening is unnecessary and would duplicate information available through the EPA. Worth noting, however, is the fact that the EPA’s data comes from manufacturers, rather than independent testing. Some is only available through Freedom of Information Act Requests.

Asked about the NTP proposal, Syngenta responded with a statement saying, “As part of EPA’s registration process, all pesticides must go through more than 120 different baseline studies to assess safety to humans, wildlife, and the environment.” For one neonicotinoid Syngenta makes, the company said, “more than 1,200 studies have been conducted to establish its safety,” including a “significant number” focused “on human health safety.”

Meanwhile, chemical hazard screenings of several neonicotinoids—commissioned and submitted to the NTP by the Natural Resources Defense Council (NRDC)—found these compounds of “high concern” and “to be avoided” because of adverse effects, including to human health.

The bottom line is people are almost certainly being exposed to neonicotinoids through food and water. And while there’s no guarantee that exposure is harming our health, there’s also no reason to assume that it isn’t. As Landrigan sees it, the lack of information, “represents a failure of due diligence on the part of the pesticide office at the EPA. They should be demanding more information and making it public.”