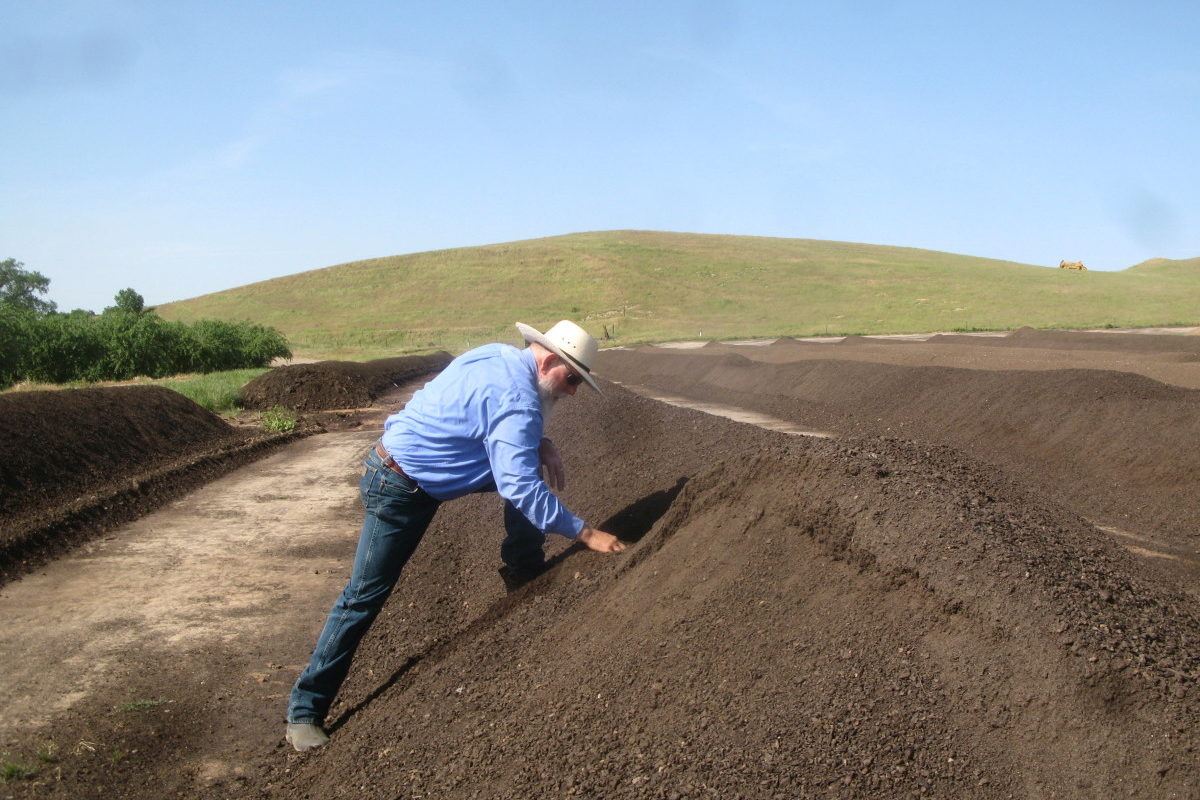 On a grassy hillside north of San Francisco, a large tarp covers a holding pond at the Straus Dairy and traps methane from liquid manure. The gas is then pumped to a combustion engine and fuels a generator that creates electricity to power the entire dairy. The company has been generating electricity through this low-impact system since 2004. 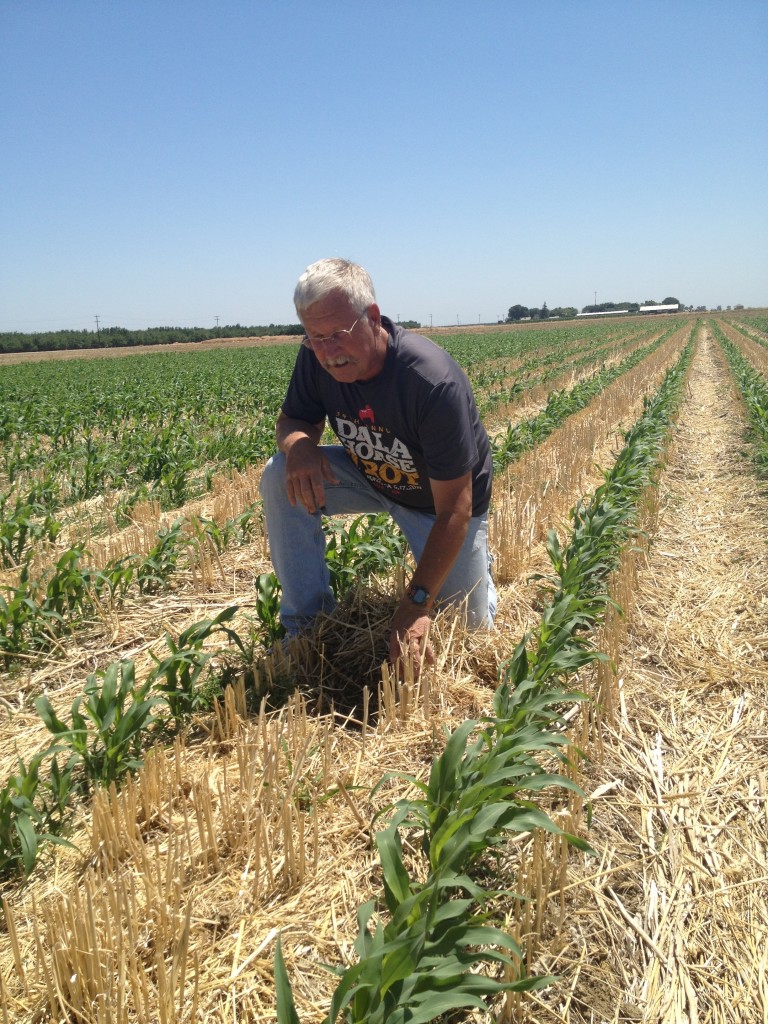 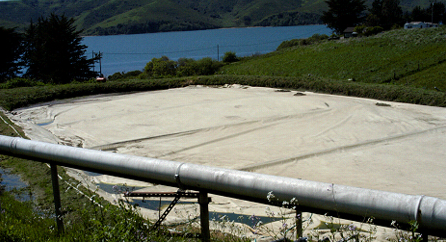