Will This Maryland Bill Get Big Chicken To Clean up its Act? | Civil Eats

Will This Maryland Bill Get Big Chicken To Clean up its Act?

Environmental groups are working with Maryland lawmakers to hold poultry companies responsible for the manure they produce—the first legislation in the nation to do so. 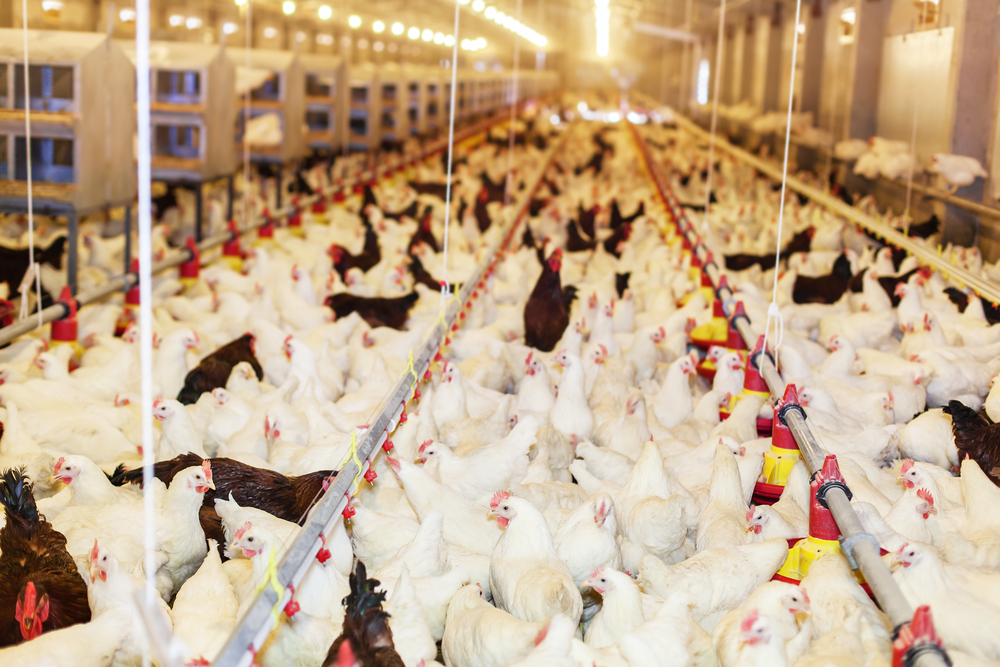 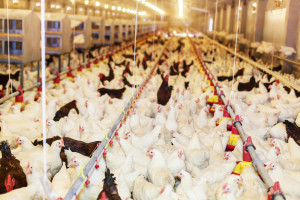 Americans eat a lot of chicken—around 60 pounds of it per person, at last count.

Meeting that demand has come at a price along Maryland’s Eastern Shore, one of the most concentrated areas for industrial chicken farming in the U.S. Here, farmers often raise tens of thousands of birds at a time, and spread their manure on the surrounding land in quantities the land cannot possibly absorb. As a result, over 200,000 tons of excess manure seeps into nearby waterways every year, and from there it washes into the nearby Chesapeake Bay. These high levels of nitrogen and phosphorus runoff can stimulate algae blooms, starving the water of oxygen, and killing fish and shellfish. The “dead zones” left behind also pose health risks to humans exposed to the contaminated water.

“We’re raising too many animals in a small geographic area and don’t have the cropland to use [the manure],” said Michele Merkel, co-director of the legal arm of Food & Water Watch, a national advocacy group. “So farmers end up dumping it on the land because there’s nowhere else for it to go.”

Companies like Perdue, Tyson and Mountaire contract with farmers across the U.S. to grow their broilers—an estimated 300 million per year are raised in Maryland alone. These companies retain ownership of the chickens and expect farmers to take on debt for upgrades to chicken houses and equipment. As a result they are left with few resources to help get rid of the manure responsibly.

Taxpayers have often helped foot the bill, through state programs such as one that can help pay for transporting it. But, as Merkel and other advocates see it, “The [big chicken] companies have walked away from responsibility.”

Now, that could change. The Poultry Litter Management Act (Update: which was introduced by Senator Richard Madaleno in the Maryland state legislature on February 2, 2016) would absolve contract farmers of their disposal responsibilities—and pass on that requirement to the chicken companies. The legislation would follow new state regulations that went into effect in June, which barred the disposal of phosphorus on soil that has the greatest risk of runoff.

If passed, the Act would be the first U.S. state legislation to require companies to take responsibility for the waste caused by the farms they work with, according to Merkel.

The local trade association for the group is opposed to the Act. “If the chicken companies become the owners through state action, hundreds of chicken growers could have a loss of income or could be forced to spend tens of thousands of dollars for fertilizers,” Delmarva Poultry Industry Inc. director Bill Satterfield told DelawareOnline last week.

Carole Morison, the Maryland chicken farmer who became known for showing the world her contract growing operations for Perdue in the 2008 documentary Food, Inc., says that the expected proposed legislation is especially timely. Morison, who now runs a pasture-based farm, says she has seen a recent rise in extra large chicken production facilities along the Delmarva Peninsula, where she lives.

“Right now we are just barely getting a handle on what needs to be done [for] runoff from the poultry industry, yet 200 more chicken houses are slated [to be built] this year,” she told Civil Eats. “We have people coming in, buying up prime farmland, and building up huge warehouses—and they live elsewhere.”

The new houses, she says, will hold 60,000 birds each—more than two times the capacity of her houses back when she was a contract grower from 1987 to 2008. 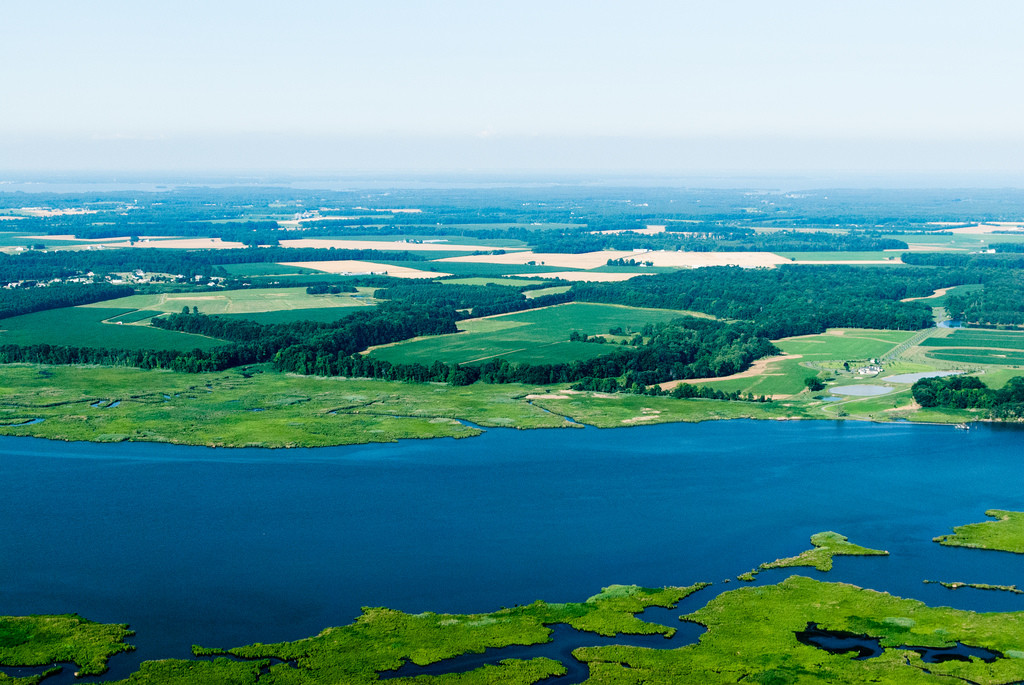 This burst of development is paralleling the rise in global chicken consumption. In 2014, the U.S. produced over 38,000 million pounds of broiler chicken, according to the National Chicken Council. This year, the industry group expects that it will rise to almost 41,000 million pounds. And in less than 10 years, chicken is expected to become the world’s most consumed meat, according to the Organization for Economic Cooperation and Development.

But residents along the Delmarva Peninsula who have had these mega chicken houses sprout up in their neighborhood have reported ill effects of the facilities, including the smell of ammonia and a dusty haze. In North Carolina, where large chicken houses are being built increasingly close to residential areas, neighbors have also encountering harmful gas emissions.

Regulations for the industry issued by county officials have allowed the houses to be built anywhere between 200 and 600 feet away from the road.

Residents and environmental groups have gathered at forums to figure out how to respond to the proliferation of industrial chicken farms. And they have asked for a moratorium on the farms until the government has completely phased in the tool that will show farmers which soil is at greatest risk for phosphorus runoff.

“It’s sad, because the Chesapeake Bay is a national treasure,” said Morison. “But the people who live nearby [the large chicken houses] can’t enjoy it. They can’t go outside because it smells so bad, and they can’t open their windows.”

Photos, from top: Chickens in a concentrated feeding house, Shutterstock; farmland on the Chesapeake, courtesy of Chesapeake Bay Program/Flickr.