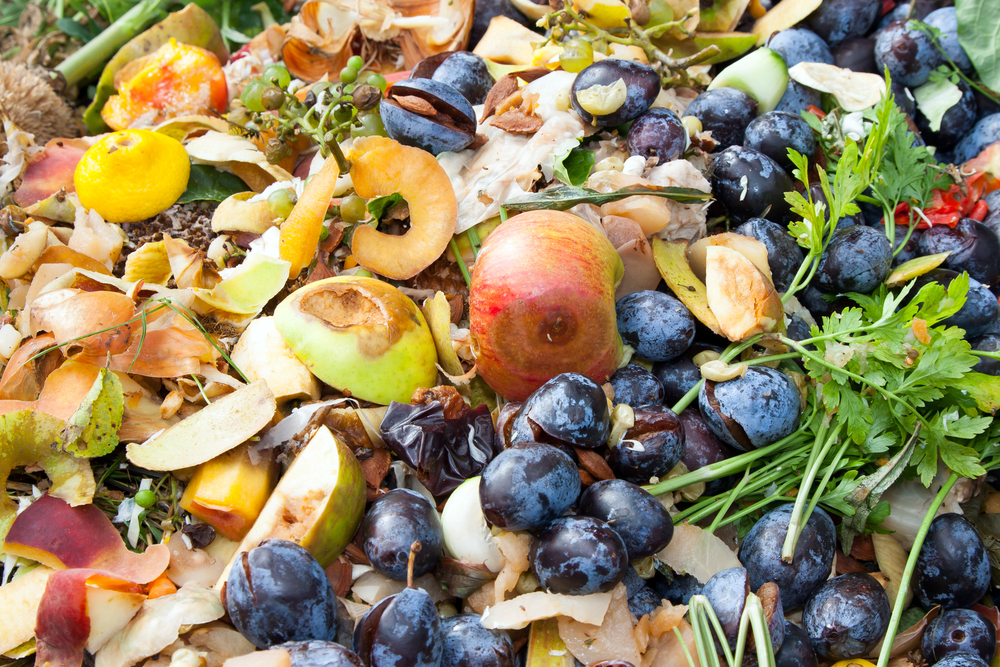 Here’s the food policy news you need to know this week.

This week, two more companies joined dozens of other retailers and restaurants that have made the switch to cage-free eggs. ConAgra Foods and Target are both working toward a supply of 100 percent cage-free eggs by 2025. Josh Balk, senior director of food policy for the Humane Society of the United States, says the rest of the grocery sector could soon follow Target’s lead.

This week, New Jersey Governor Chris Christie told an 11-year-old boy that if he is elected president, the boy can go back to eating “whatever [he] want[s] to eat” at school and that “the first lady has no business being involved in this.” Bettina Elias Siegel, Civil Eats contributor and nationally recognized commentator on these issues (see her recent New York Times school food opinion piece) pointed out that saying the “government should stay out of school lunches” doesn’t really make much sense, since 31 million school lunches a day are served via a federal program. The school lunch fight appears to be almost over, though. Senate Agriculture Committee Chairman Pat Roberts (R-Kansas) and Ranking Member Debbie Stabenow (D-Michigan) have passed a bipartisan measure that could improve the quality of school lunches.

In an effort to save water in its own country, most of which is desert, Saudi Arabia is growing alfalfa hay in California and Arizona to ship back to feed its domestic dairy herds. Keith Murfield, CEO of United Dairymen of Arizona, says this practice is basically the same as “exporting water.” Others say it will “ultimately drive the price [of feed] up for West Coast dairy operations.”

A bipartisan group of 60 lawmakers led by Reps. Rose DeLauro (D-Connecticut) and Louise Slaughter (D-New York) wants to block the U.S. Department of Agriculture (USDA) from expanding its hog slaughter pilot program. Critics say the program has lead to the inhumane treatment of pigs and raises concerns about increased rates of foodborne illnesses. The lawmakers wrote that although they “strongly support modernizing our food safety system and making it more efficient, modernization should not occur at the expense of public health, worker safety, or animal welfare,” and added that they are “concerned that these new rules are being pushed by the industry to increase profits at the expense of public health.”

A head of cauliflower in Canada is now a luxury. Last winter, a head of cauliflower was selling for $2.50 Canadian dollars. Imports like fresh American vegetables (cauliflower, lettuce, broccoli) are especially costly this winter due to fallen oil prices and the lower value of the Canadian dollar. The Californian drought has also contributed—with less bounty in the fields, American farmers’ prices are higher. Sal Howell, owner of two Calgary restaurants, said she is placing a renewed focus on locally available produce, which is not easy during Canada’s cold, dark winter: “There’s a lot to do to wean yourself off a head of lettuce from California. I think root vegetables will definitely be the kind of thing people are talking about.”

On Thursday, Monsanto filed a lawsuit in California seeking to prevent glyphosate, the main ingredient in its Roundup herbicide, from being added to the state’s list of known carcinogens. California’s Office of Environmental Health Hazard Assessment (OEHHA) said in September that it planned to add glyphosate to the list after the World Health Organization’s International Agency for Research on Cancer (IARC) classified it as a probable human carcinogen last March.

Several Senate Democrats (including presidential candidate Bernie Sanders) wrote a letter to the Grocery Manufacturers Association (GMA) on Thursday arguing that the group’s voluntary SmartLabel program discriminates against a large segment of the population by relying on smartphone technology to give consumers information. The senators said they are “troubled that this initiative may have significant anti-consumer loopholes,” and want to know how the GMA will ensure that consumers who don’t have smartphones would be able to obtain the information. Meanwhile, in Maine, a State House panel is expected to discuss in the coming weeks a law that would require labels on foods made with GMOs.

The University of California at Davis is running an experiment that could offer a partial solution to California’s perennial water shortages. Researchers believe that instead of banking water from the El Niño rains behind new or enlarged reservoirs, they should pour that water onto fields and let it replenish the groundwater. The researchers tested their hypothesis this week on three, five-acre almond plots southwest of Modesto. Hydrologists and plant scientists will monitor the fields to see how the water will affect the trees and their roots, yields, and will also check to see if the water washes contaminants into the groundwater.

Today’s marijuana is often grown using large quantities of pesticides. A bill proposed Wednesday in Colorado’s state legislature would allow consumers to know whether the marijuana or hemp they buy was grown without the use of pesticides. The bill would require Colorado’s Department of Agriculture to create a program in which independent companies would certify which cannabis is pesticide-free, and it would require special labeling consumers can see.

A new study says the state of the world’s fish stocks may be in worse shape than official reports have indicated. The study suggests that the national data many countries have submitted to the U.N.’s Food and Agriculture Organization (FAO) has not always accurately reflected the amount of fish actually caught over the past six decades, and that global fishing practices may have been even less sustainable over this time than scientists previously thought.

The New England seafood industry is putting more emphasis on so-called “trash fish”—fish that have traditionally lacked market appeal or economic value—as popular staples like cod, tuna, haddock, and shrimp decline or become the subject of tougher fishing quotas. Melissa Bouchard, chef of DiMillo’s On The Water restaurant in Portland, Maine, says creating a market for underutilized fish species is important in New England today because of warming waters and corresponding changes in fish populations. Azure Cygler, a fisheries specialist at the University of Rhode Island’s Coastal Resources Center, says the shift toward “underloved” species is critical for sustaining fisheries and providing local protein sources in New England.