5 Food Systems Lessons the U.S. Can Learn from Denmark

Does food production have to sacrifice the wellbeing of workers, animals, and the environment for the sake of efficiency? Not if you’re in Denmark, it doesn’t. 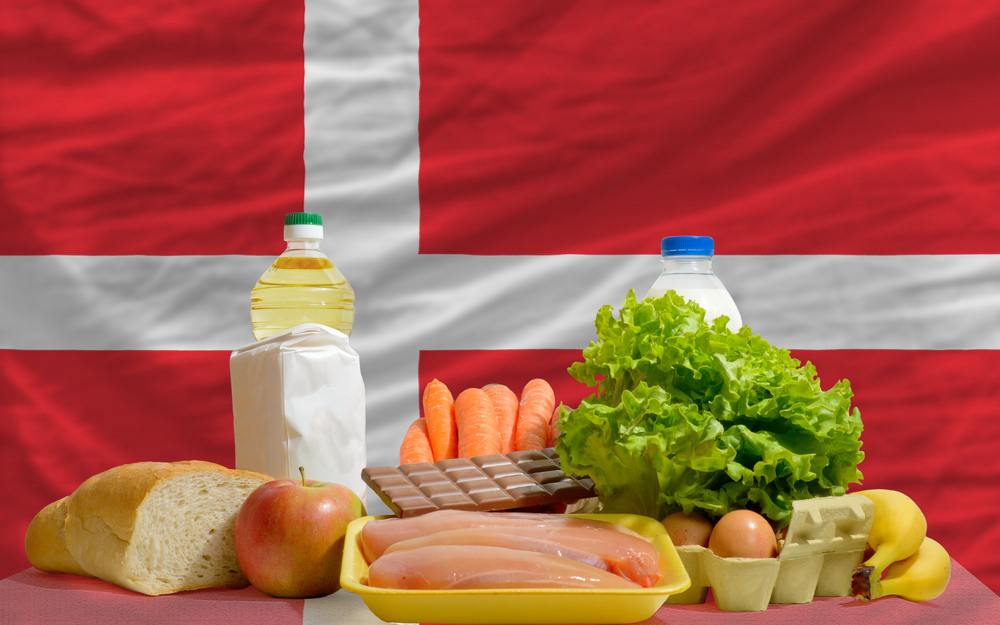 With its focus on dense, whole grain breads, smoked fish, berries, and a high percentage of plants, Denmark’s Nordic diet has been called “the New Mediterranean diet.” Now, it seems that we might also benefit from studying the nation’s larger structural choices when it comes to making food.

From food waste reduction to better treatment of both animals and people working in the its food industry, here are some lessons that the U.S. could afford to learn from this small northern European nation.

Last year, the Danish government estimated that the country had slashed its food waste by 25 percent over five years. Much of that drop can be traced to efforts by the organization Stop Spild Af Mad (Stop Wasting Food), which started in 2008. Danish supermarkets, even the largest chains, now deliberately discount and market food that is about to expire. They also monitor which types of food are being wasted the most—and order less of it.

WeFood, a (nonprofit) store scheduled to open this month, will sell cheap food that supermarkets can’t sell for a range of reasons; the store, located in a low-income neighborhood of Copenhagen, will invest proceeds in hunger relief organization DanChurchAid‘s projects in some of the world’s poorest countries.

In addition to these NGO projects, leading minds are trying to devise with technologies to reduce the edible waste stream. The team behind WasteTaste, a project based at Aarhus University, is working on a technology that can vacuum-dry unwanted fruits and vegetables that don’t meet producer or retailer standards and turn them into products that can be used across the food sector, whether it’s pureed fruit for a health food manufacturer or crystalline ingredients for a sports drink producer.

The Danish government not only touts the importance of organic agriculture—it’s putting its money where its mouth is. Last February, the government announced a plan to double the amount of organic farmland by 2020 (over 2007 figures)—earmarking approximately $60 million to facilitate the effort and increase organic production and supply. The country’s agriculture minister also committed to boosting the amount of organic food served in public institutions—and its ministry of defense pledged to do the same for food served at its bases.

It’s been a long and slow struggle for fast food workers to get any respectable increase in the U.S., with select municipalities finally acting to meet their needs. But the fast food industry in Denmark pays its workers no less than $20 an hour—a minimum dictated not by law, but by an agreement, according to the New York Times, between Denmark’s 3F union, the nation’s largest, and the Danish employers group Horesta, which includes Burger King, McDonald’s, Starbucks, and other restaurant and hotel companies.

Denmark has taken measures to monitor, and then protect against, the spread of salmonella in chicken houses—unlike in the U.S., where salmonella in chicken is perfectly legal and about 25 percent of raw chicken pieces are contaminated. While we average more than 1.2 million illnesses a year from this pathogen, Denmark now goes years between reported illnesses from salmonella-contaminated chicken. The country has also managed to keep its use of antibiotics in animal agriculture so low that its average level, less than 50 milligrams a year per kilogram of livestock in the country, may inspire a target for international efforts to reduce animal antibiotic use.

Food journalist and author Barry Estabrook explored the differences between pork production in the U.S. and Denmark for his book Pig Tails, and found a few things—some of them seeming laughably small-—that have made an enormous impact on the welfare of pigs raised for meat, as well as the quality of the pork they are turned into. For example, farmers in Denmark are required to provide pigs with straw—not as food, but as entertainment and stimulation. Estabrook says that normally, a pig spends 75 percent of its waking hours rooting. So something as simple as throwing a softball-sized fist full of straw into a pen containing a couple of dozen growing pigs satisfies their minds, and it makes a remarkable difference in how they grow and how they act. The pigs don’t eat the straw, they just nuzzle it and bat it back and forth.

Pregnant and nursing sows in Denmark—where, Estabrook notes, the pork industry is just as concentrated as it is in the U.S.—are not kept in gestation crates either. They’re kept in larger stalls with other females.

Moreover, farmers don’t use antibiotics for growth promotion in Denmark. Estabrook says, “When they do use antibiotics it’s very strictly limited to cure disease. Producers here claim they can’t raise pork without feeding the animals constant low doses of antibiotics.”

We don’t have eat like they do in Denmark to appreciate all that they’re doing—or working to do— to create a respectable food system. From making food safer to paying workers better, it might be time for policymakers and companies in the U.S. to start taking notes.