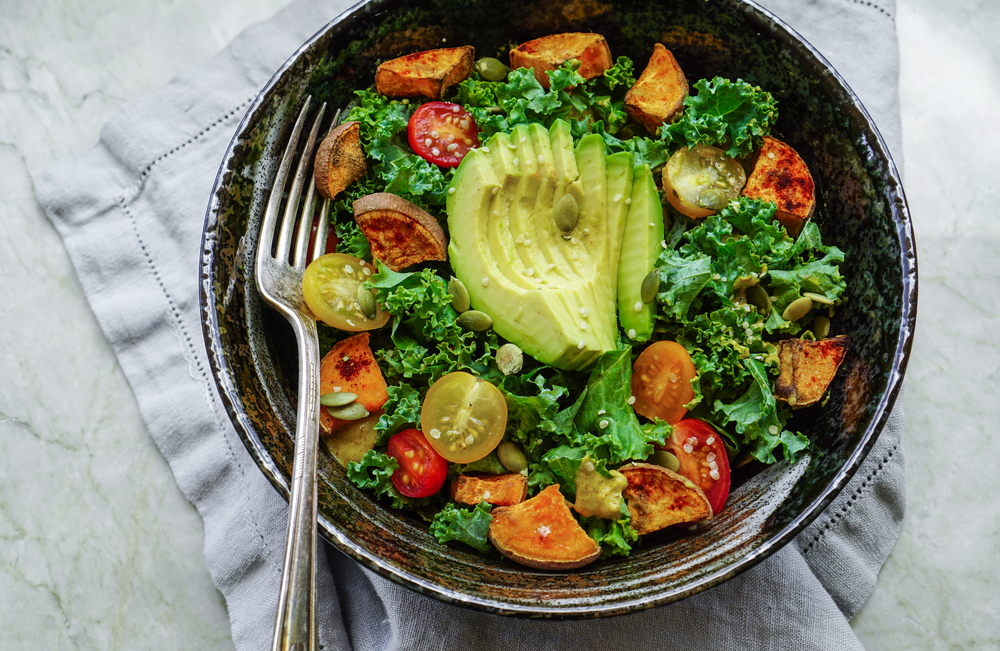 Busy week? We’ve rounded up the food news you might have missed.

Smaller restaurants are attempting to set themselves apart from big chains like McDonald’s and Burger King by describing their food as “fast casual,” “fine casual,” “fast crafted,” and “fan food.” (Try saying that list three times fast!) These companies hope to position their food as fresher or higher quality, while the term “fast food” conjures greasy, cheap, and unhealthy.

After Bayer accused the U.S. Environmental Protection Agency (EPA) of overestimating the harm of one of the world’s most common pesticides causes to honeybees, the pharmaceutical giant has put forward proposals for extra protections for pollinators. The EPA found imidacloprid in nectar at levels of 25 parts per billion or above was harmful to colonies. Imidacloprid is in the neonicotinoid class of pesticides, a market in which Bayer is a dominant player.

An “ag-gag” law that went into effect in North Carolina on January 1, 2016 is already facing a federal lawsuit. Government, animal welfare, and public health groups say the law, which makes it a criminal act to gain employment at a business for the purposes of an undercover investigation, “blatantly violates citizens’ rights to free speech, a free press, and to petition their government.”

With a video titled, “In This Case, The Chicken Comes Before the Egg,” Denny’s announced on Thursday that its U.S. restaurants will serve cage-free eggs by 2026. Denny’s serves more than 400 million eggs each year. The company joins dozens of other retailers and restaurants that have made the switch.

The global access to nutrition index 2016, which scores 22 leading multinational companies, says the world’s largest food and drink companies are moving far too slowly to address the global nutrition crisis. Unilever had the highest score (6.4 out of 10), followed by Nestlé and Danone. Kraft and Heinz received the lowest scores (0.8 and 0.3, respectively). The report says some companies have paid more attention to health and nutrition issues in their corporate strategies, and some have made commitments to improve nutritional quality of their products, but hardly any progress has been made on marketing responsibly to children.

The first-ever federal regulations for large-scale fish farming in the ocean, announced by the National Oceanic and Atmospheric Administration (NOAA) on Monday, allow the farming of fish in the Gulf of Mexico. Kathryn Sullivan, NOAA Administrator, says the rules could spur similar rules in other U.S. waters, and that the new market could help the U.S. meet its seafood demands. The rules allow up to 20 fish farms to open in the Gulf and produce 64 million pounds of fish a year.

In an effort to address health concerns among children, Baltimore officials introduced on Monday legislation that would require businesses that sell or advertise sugary drinks to post signs warming customers that they contribute to tooth decay, obesity, and diabetes. City Health Comissioner Dr. Leana Wen says sugary drinks are the biggest contributor to childhood obesity, and she’s calling on the public to do what they can to protect the health of children. On a related note: we reported how a California bill that would have required warning labels on individual soda bottles was killed this week.

In a recent experiment, Stanford University researchers studied mice that had been raised in sterile bubbles and loaded with identical collections of gut microbes. They fed the mice a high-fiber diet, and then randomly switched half of them to a low-fiber diet for seven weeks. The researchers found that the fall in fiber caused upheavals in the mice’s guts—in the low-fiber group, 60 percent of the local microbe species fell dramatically, and some remained low even after the mice returned to high-fiber meals.