The Robin Hood of Leftovers

Robert Lee left his high-powered financial job to start a group that “rescues leftovers” from institutions to feed hungry people. Now he’s recruiting others to help out. 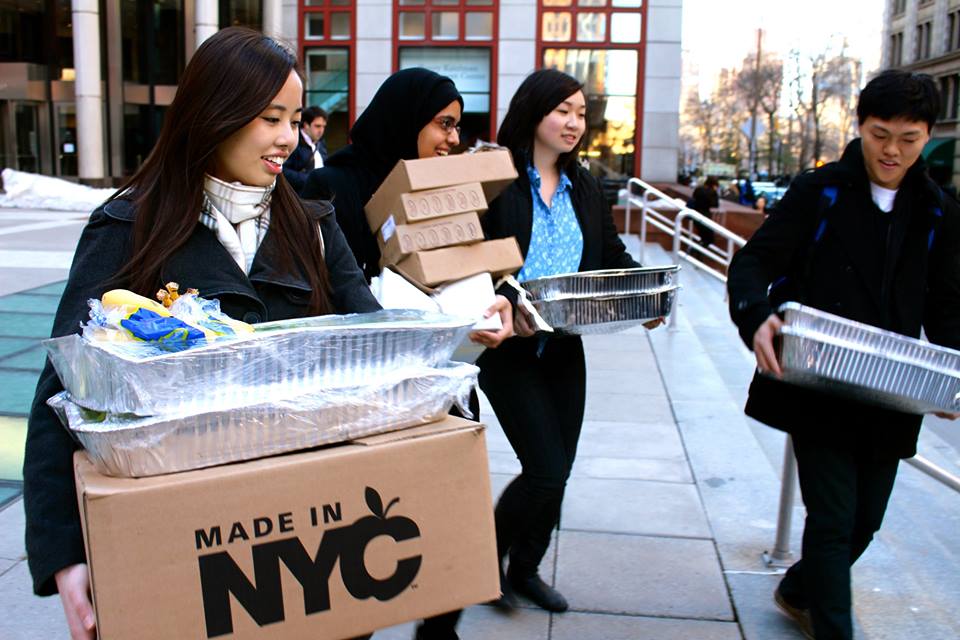 Making use of leftovers this time of year can be hard. Now imagine that instead of finishing your family’s extra mashed potatoes and gravy, you’re in charge of the extra food produced by a school or hospital.

That’s where an organization like Rescuing Leftover Cuisine comes in. The New York-based nonprofit has recruited thousands of volunteers to help it act as the middleman between restaurants, grocery stores, catering companies, hospitals, movie sets, and other organizations that have leftover food, and institutions like homeless shelters and food pantries. The organization has “rescued” and donated 290,000 pounds of food since it started in late 2012.

Rescuing Leftover Cuisine was founded by Robert Lee, a student who became interested in the food waste when he served as president of a food rescuing club at New York University. “It was kind of shocking to see how much food waste was happening around campus,” he said. “I wondered: Why doesn’t every institution do something like this?” 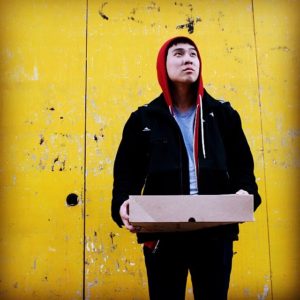 The answer was mostly logistics. Organizations that find themselves with leftover food often have too much on their plates already to deal with coordinating drop off of their excess. Lee realized that he could provide a service by creating a company that would coordinate it all. His idea proved successful, and he left his job at JP Morgan Chase to run Rescuing Leftover Cuisine full-time in 2014. Since then, the company has grown steadily and now covers 12 cities, from Boston to Los Angeles. It also just hired its second full-time employee this fall.

The key to the group’s success? Its core group of dedicated volunteers. These are people who have heard the stats—40 percent of our food goes uneaten and restaurants throw away 60 pounds of food for every pound donated—and refuse to go about their day hoping someone else will do something about it.

Lee’s volunteer network is 2,300 strong. Volunteers sign up on the website, which has a robust calendar that allows people to browse “events” in the area, including details about the amount of food, the pickup time, and other necessary information. Volunteers who have proven their dedication to the company can become Lead Rescuers; they coordinate events and make sure everything runs smoothly.

All volunteers use their own vehicles to pick up the food from a supplier and bring it to its final destination, which keeps the organization nimble and saves it the cost of maintaining its own fleet of vehicles.

Thanks to the Good Samaritan Act, companies and organizations are protected them from legal liability when donating food. But many organizations are still skittish about doing so. Rescuing Leftover Cuisine’s highest level of volunteer, Core Rescuer, has taken the Department of Health food safety course in their city and inspect the food at every new pickup to make sure that it fits health standards. They continue to inspect it for several more pickups to make sure that it’s up to code before turning the pickup coordination over to the Lead Rescuer. 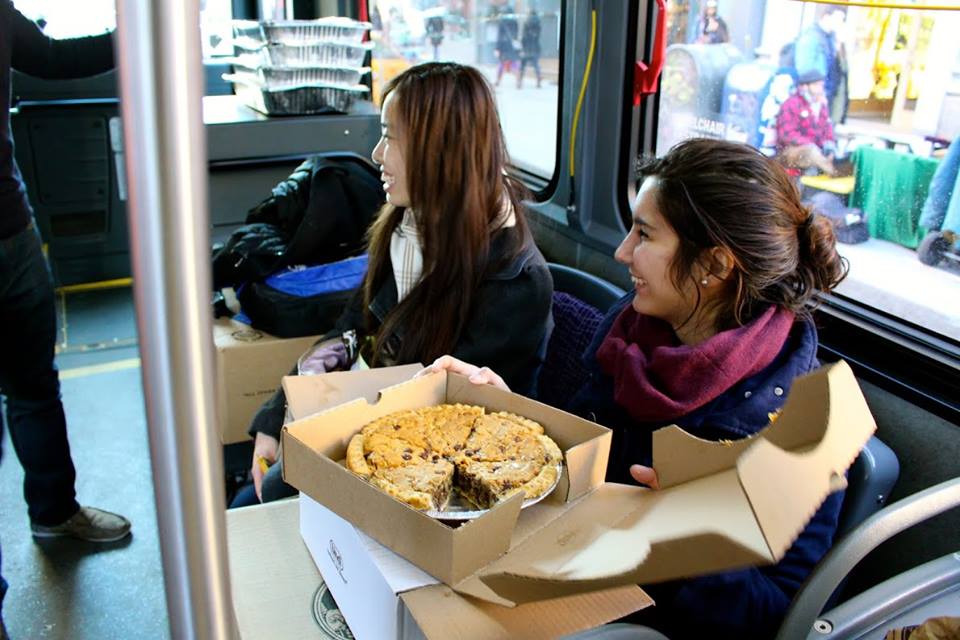 Rescuing Leftover Cuisine currently receives nonprofit funding, grants, and private donations, but the group is is also experimenting with a new earned revenue model that charges a nominal fee from suppliers for coordinating the pickup and donation of the food.

The company hopes to expand to 18 cities and rescue a total of 700,000 pounds of food by the end of 2016. Lee says that they have a waiting list of food providers, but not enough people to take the food—they’re looking for even more volunteers, which is the current bottleneck in the organization. He also knows that more funding would provide the ability to cover things like volunteer transportation costs.

As food waste awareness continues to spread through pop-ups, cookbooks, and other initiatives, Lee is optimistic that the groundswell of volunteers will continue to grow. “We could do so much more but we need to engage with more people,” Lee said. “We want food rescue to be as prevalent as possible. We want it to be a universal solution.”