Goodbye canned goods. This crowdfunding platform allows people to donate fresh, whole foods to those who need them most. 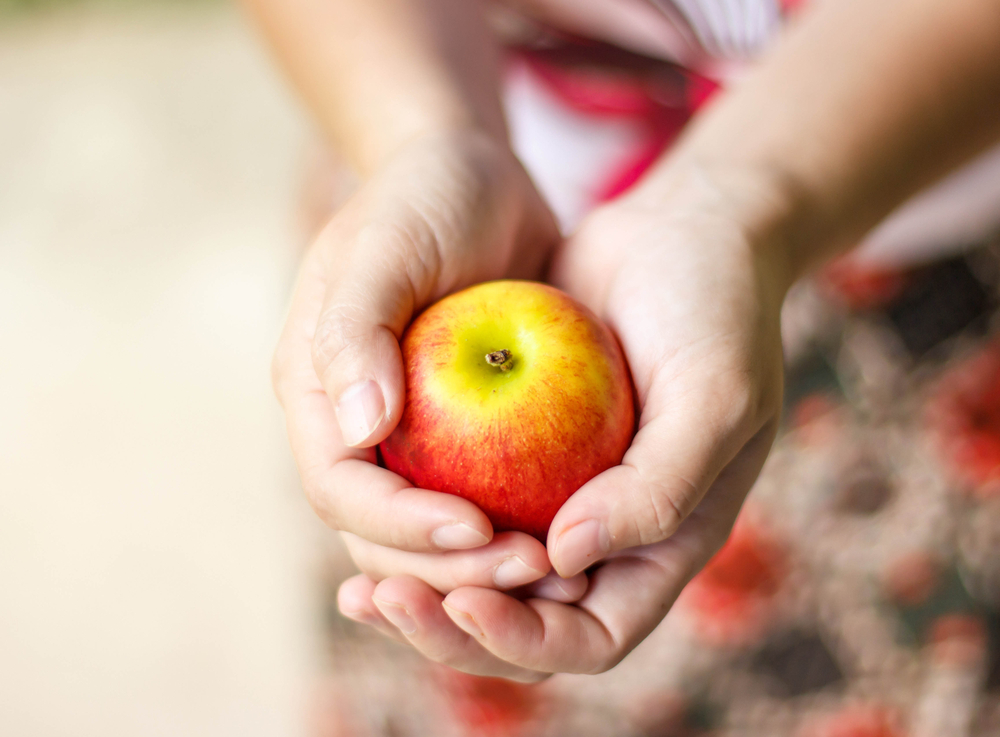 It’s one of the great ironies of the holiday season: Many of us donate food this time of year, but it’s not usually the type of food that improves the diets of food-insecure folks.

Patrick O’Neill, the founder of a new crowdfunding site called Amp Your Good, estimates that upwards of 75 million people make donations to food drives around the country every year. “All those people are well-intentioned,” he says. “But it’s often the wrong kind of food.” Think boxed macaroni and cheese, canned fruit in heavy syrup, and other canned and processed options.

Some would argue that malnutrition is a bigger problem in the U.S. than a general lack of calories. As many as 85 percent of us do not get enough of the most important vitamins and minerals necessary for proper physical and mental development. And rates of diet-related illness are especially high among the food insecure.

O’Neill set out to address several of these problems when he started a national crowdfunding platform that allows users to donate produce and other healthy foods directly to food banks, soup kitchens, and other service-oriented groups online.

The idea is simple. The website uses wedding registry-like software to allow visitors to select the foods they’d like to donate in the quantity they’d like to give. Users pay what O’Neill describes as an average retail price, and the organization buys the food wholesale to cover their costs. The products range from boxes of fresh vegetables and bags of oranges, peanut butter, tuna, and brown rice.

Then, around two to three weeks after the food drive is over, Amp Your Good delivers the food directly to the recipient organizations, most of which will turn around and give it away to those who need it as soon as possible. (The platform can also be used for non-food drives, like this one to help a woman with developmental disabilities furnish her first apartment.)

So far, it seems to be working. Amp Your Good is relatively new (it was in beta until this September), but O’Neill says the people who participate tend to give three or four times more food online than they do if they have to lug a bag of canned goods with them to work or school .

The site has hosted 150 food drives so far and a number of hunger relief organizations are already reaping the benefits. Take ElderPoint Ministries in Lakeland, Florida, where 700 pounds of oranges, apples, and potatoes arrived through the service last week.

“We know that people on limited budgets won’t risk [buying] perishable food,” says Jane Hammond, the executive director of the nonprofit agency serving the elderly. “The seniors we work with are typically going to be eating some type of canned product. But we can’t just say, ‘bring us your fresh produce,’ because it just wouldn’t work,” she adds.

The site helps organizations like Hammond’s track what’s coming in, several weeks in advance. In many cases, O’Neill says, food pantries tend to learn about a donation at the moment when a donor or food drive organizer knocks on the doors to hand over the food.

In addition to serving organizations that might already run food drives, Amp Your Good is also designed to help raise money for people who may never receive donated food in the first place.

Take the case of another current campaign, initiated by the Institute for Responsible Nutrition (IRN). As part of the group’s 10 Day Real Food Challenge, it has invited participants to donate to a food drive based in an under-resourced Bay Area high school, where nearly 80 percent of the students are socio-economically disadvantaged. So far, donors have bought around 900 pounds of produce, whole grains, and healthy proteins for the school’s students and the surrounding community.

Like all giving, food drives experience a huge surge this time of year. But, O’Neill says he’s interested in changing that pattern by making it easier to give fresh foods online. For instance, Amp Your Good is working with a New Jersey-based Boy Scout troop that plans to wait until January to start their drive as winter can be a tough time for many people with limited mobility to access healthy food. As he points out, “People eat food all year long.”