All the News That's Fit to Eat December 2015 | Civil Eats 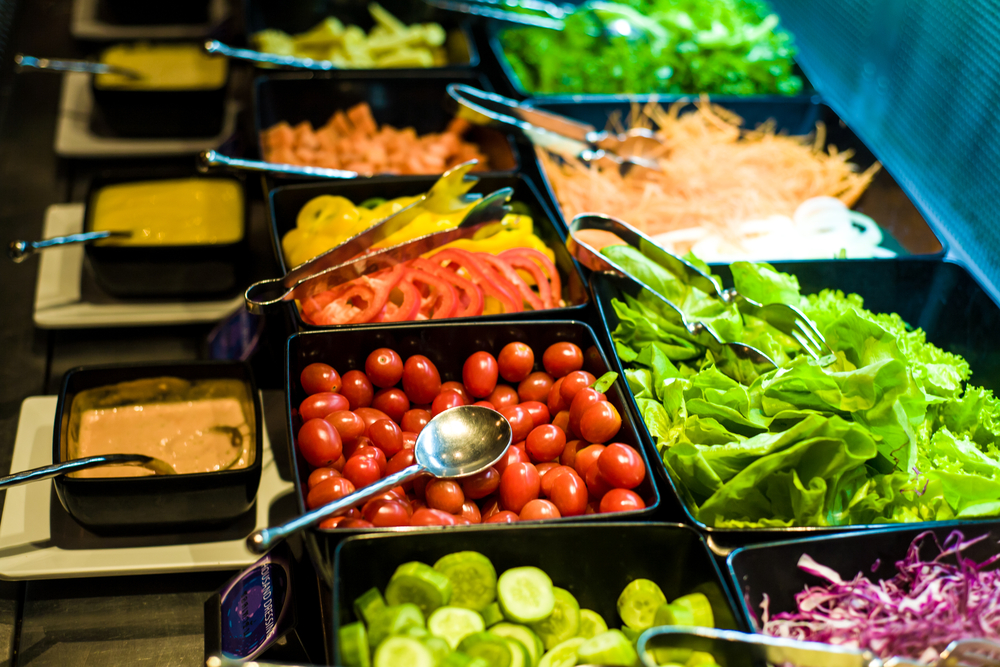 Welcome to our last roundup of the year! There’s a lot to cover.

The draft of the year-end spending bill unveiled early Wednesday morning contains language forcing the U.S. Food & Drug Administration (FDA) to finalize guidelines for the labeling of genetically modified salmon before it is sold commercially. This would likely delay the arrival of the salmon. The bill directs the agency to use $150,000 of its funding to develop these guidelines and implement a program to disclose to consumers whether salmon offered for sale is genetically engineered. Politico reported that the provision was largely fueled by lawmakers who were frustrated that the FDA approved the fish without talking to Congress.

The spending bill also included several other food and agriculture provisions. Those in favor of GMO labeling were relieved that the legislation did not contain language that would block state attempts to require labeling, but Agri-Pulse reported that lawmakers are already “pledging to re-double efforts to pass legislation early next year to block state GMO labeling laws and set national disclosure standards.” Consumer rights group Food & Water Watch called the legislation a mixed bag for food and agriculture because it would also repeal country of origin meat labels (COOL) for beef and pork. Marion Nestle read Politico reporter Helena Bottemiller Evich’s in-depth coverage of the food and agriculture policies included in the bill and wrote this short summary.

An AP investigation found that shrimp peeled by modern-day slaves is reaching the U.S., Europe, and Asia. Custom records show that the shrimp entered the supply chains of major U.S. food retailers such as Walmart, Kroger, Whole Foods, Dollar General, and Petco, along with restaurants such as Red Lobster and Olive Garden. AP reporters found shrimp products from supply chains tainted with forced labor in all 50 states. U.S. officials and human rights activists have called on Americans to stop buying fish and shrimp tied to such supply chains. Here’s a short Q & A from AP on what you should know.

Fish Stocks Are Declining Worldwide, And Climate Change Is On The Hook (National Public Radio)

A new analysis found that the ability of fish populations to reproduce and replenish themselves is declining across the globe. The authors of the study say the pattern of decline in juvenile fish is closely tied to a decline in phytoplankton due to rising ocean temperatures. The National Oceanic and Atmospheric Administration (NOAA) is paying attention to how climate change affects fisheries and is expected to release a Fish Stock Climate Vulnerability Assessment in early 2016. Need some good fish news after that? Read our story about how environmentalists and fishermen worked together to revive a West Coast fishery.

This week, Hampton Creek scored a big win in the Great Vegan Mayo Wars of 2015: FDA will allow the company to continue calling its vegan mayo “Just Mayo,” as long as they update the label to state that the product does not contain eggs. CEO Josh Tetrick said the new label will also emphasize the word “just,” not as in “only,” but as in “guided by reason, justice, and fairness.”

Though the International Food Policy Research Institute released a study showing that climate change is a threat to agricultural growth, the word “agriculture” does not appear once in the text of the new global agreement to tackle climate change. Developing nations have long resisted including agriculture in climate negotiations for fear efforts to feed their people would be compromised by pressure to reduce emissions from farms. The agreement does refer to agriculture indirectly, recognizing “the fundamental priority of safeguarding food security and ending hunger, and the particular vulnerabilities of food production systems to the adverse impacts of climate change.” But it doesn’t address the potential role of agriculture in reducing resource use and/or sequestering carbon. U.N. Food and Agriculture Organization (FAO) Director-General José Graziano da Silva said, “This is a game changer for the 800 million people still suffering from chronic hunger, and for 80 percent of the world’s poor who live in rural areas and earn income—and feed their families—from agriculture.”

According to the Diné Community Advocacy Alliance, a Navajo think tank, 80 percent of food sold in the Navajo Nation could be considered junk, and its nearly 300,000 residents are served by only 10 grocery stores. Almost the entire Navajo Nation is classified as a food desert by the U.S. Department of Agriculture. The health consequences are dire: One in three residents is diabetic or prediabetic and heart disease is the second-leading cause of death among tribal citizens living on the reservation. Researchers found that children growing up on the reservation had “approximately twice the levels of food insecurity, obesity, and Type 2 diabetes relative to the averages for all U.S. children of similar ages.” The U.N. hopes to encourage sustainable food production among indigenous peoples by 2030, but progress in the Navajo Nation will likely be an uphill battle. This past April, the Nation became the first place in the United States to impose a tax on junk food.

A new study found that kids in middle schools eat more fruits and vegetables when they have a salad bar in the lunch line rather than outside the line. Researchers found that more than 98 percent of students at schools with salad bars in the lunch line self-served some fruit or vegetables, compared to 23 percent of kids in other schools. The authors of the study recommend that schools place salad bars inside the school lunch line in the path of students before they pay because most will not seek additional opportunities to take fruits and vegetables.

PepsiCo’s Tropicana Pure Premium orange juice will be labeled non-GMO next year, even though it’s 100 percent orange juice, and there are no genetically modified oranges on the market. Ironically, Pepsi spent $8.8 million to overturn state labeling initiatives and has supported federal legislation that would make GMO labeling optional. Marion Nestle calls it “corporate schizophrenia,” noting that the label—one of the fastest growing—is a marketing device for Pepsi. Juice sales have flattened out in the last five years as consumers have started to watch their sugar intake, and sales of Tropicana fell by about 25 percent between 2009 and 2014.

Speaking of marketing devices, the Grocery Manufacturers Association, the largest food industry trade group, recently announced their “Smart Label,” which will allow consumers to scan a QR code to gain access to more information about ingredients. But some believe the plan is only a marketing ploy to defuse consumer demand for real transparency and that Smart Labels will keep key information (such as GMO ingredients) off the package and out of sight, and fewer than two-thirds of consumers own smartphones.

That’s all for 2015; we’ll be back to keep you informed in 2016. Happy Holidays and wishing you all a very happy New Year!