How Alabama is Farming its Way to an Oyster Revolution

A group of farmers and scientists are stabilizing the Alabama oyster industry by creating their own aquaculture infrastructure. 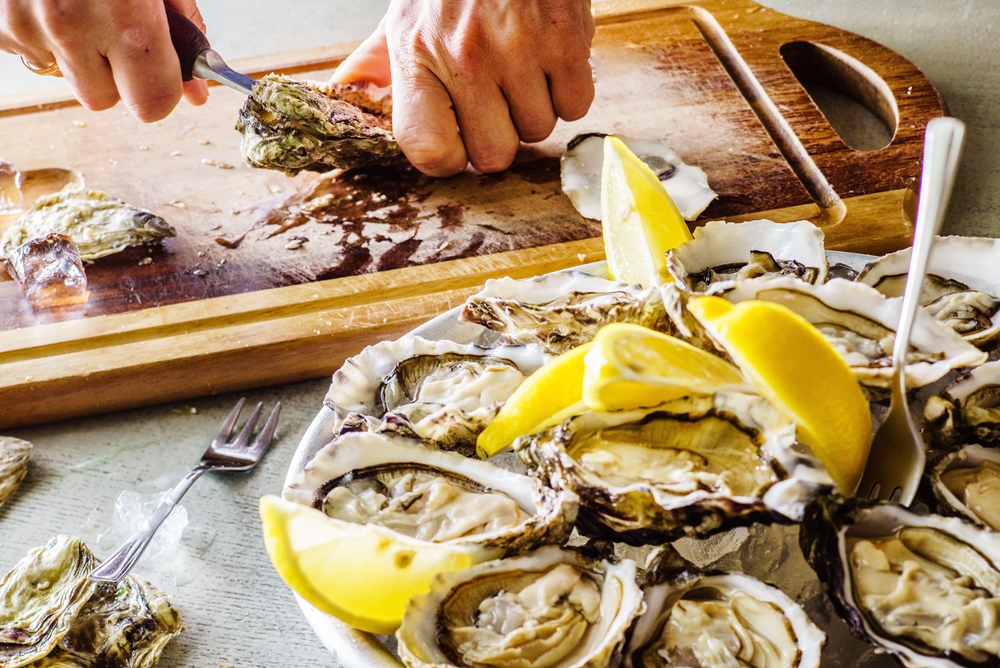 In a good year, the Gulf of Mexico produces up to 500 million pounds of raw, shucked oysters that help feed the economies of Gulf states like Alabama, Louisiana, and Texas. But the industry has suffered devastating losses for more than a decade, leaving almost 10,000 workers in Alabama–historically the largest oyster processor in the U.S.–without a way to make a decent living.

In 2004, Hurricane Ivan wiped out 80 percent of Alabama’s oyster crops. Katrina came the next year, crushing newly replanted oyster reefs and any hope that Mother Nature was on the state’s side. When the Deepwater Horizon Oil spill happened in 2010, things seemed hopeless.

Droughts, natural predators, overharvesting, and freshwater diversions of the Mississippi River have also decimated an industry that has thrived in the South since before the Civil War. But, despite these natural and manmade setbacks, Alabama is focusing on turning its losses into assets on the half-shell by creating a market for local farmed oysters.

In 2009, a scientist from Alabama’s Dauphin Island Sea Lab saw something special in the state’s oysters. Dr. William Walton, Associate Professor and Extension Specialist at Auburn University, watched the rise and fall of the wild oyster industry in the Gulf and saw how crucial the industry was to the livelihood of Alabama’s coastal communities.

In Alabama, oysters have been traditionally harvested by the old-fashioned method of tonging. Small boats use rakes on the ends of long, wooden poles to gather oysters from public reefs. There is not a lot of commercial dredging going on in Alabama, like there is in Louisiana. That means fewer jobs. And, fewer jobs means fewer Alabama oysters.

“For oystermen, there is no doubt that harvests have gone up and down and have been seasonally restricted,” Walton said. “It’s impossible to be a tonger on Alabama public reefs and make a year round living that way.”

What Walton noticed was that oysters were being harvested from the unreliable waters of the Gulf Coast, thrown into containers and labeled as Gulf Oysters. They could be from Texas, Louisiana, Mississippi, or Alabama—it didn’t matter. Oysters from any Gulf state were sent to a processing house in Alabama and shucked, then packaged into a container by a dealer and sold. It was a generic process.

While Walton knew there would always be a place for traditional oyster harvesting and shucking, he thought there was also room for distinction. You could track oysters from states like California, New York, and Washington to the unique coves and inlets where they were grown—why not do the same in Alabama, and help stimulate the economy in the process?

“Oyster farming gives someone the ability to build up a business that is not as risk as much as traditional oystering, where the fishery first depends on whether there was a good spat fall a year or two before,” Walton said. “It’s farming—so there is risk, but the farmer takes some of that chance out of the equation. Farming also lets farmers reduce losses to predation because the oysters are protected in baskets off the bottom.”

In 2009, there were zero oysters farms in the state. Now there are 13. They range in size, from those just starting out to those who sell out before their harvests begin. And because there’s still demand for shucked oysters that grow naturally in the Gulf, these new farms don’t compete with local fishermen.

“Oyster farming simply creates an additional opportunity for individuals to live and work along the coast,” Walton said.  “If you’re the teenage son or daughter of a commercial shrimper, what keeps you living in your community? Oyster farming creates more opportunities and choices for folks in these communities.” 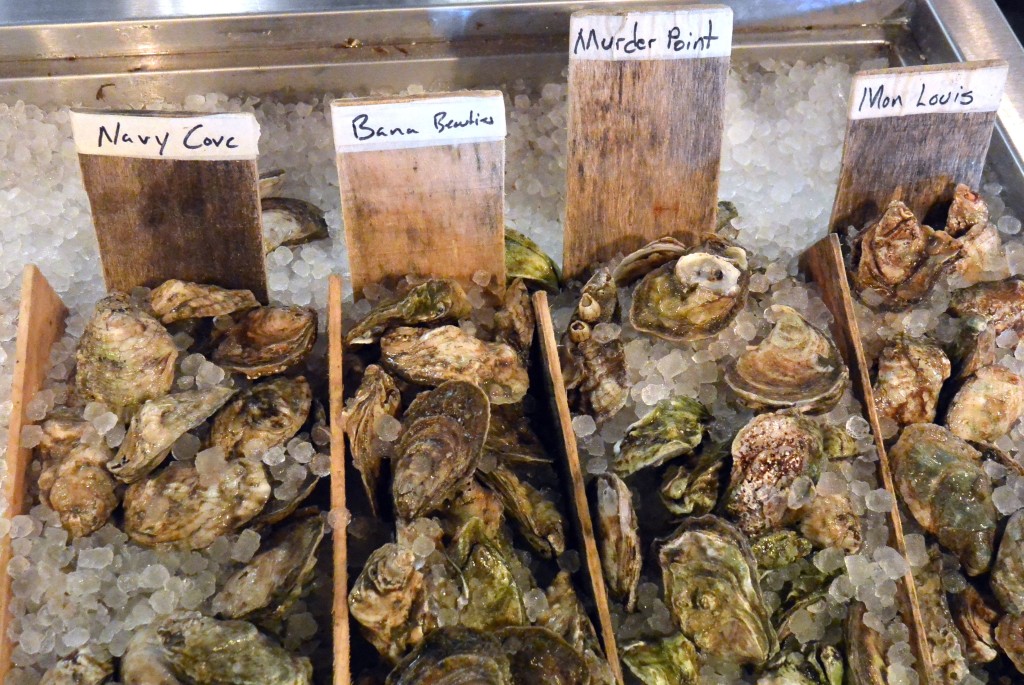 Oyster aquaculture programs are a relatively new phenomenon in the South, stretching from North Carolina to Texas. Groups like Oyster South have started pushing for “a viable near-shore domestic aquaculture industry that can provide a large economic boon to the coastal communities in the region,” according to their mission statement. In a short film made by the Southern Foodways Alliance, an Alabama oyster farmer refers to this bivalve revival as an “oyster revolution.”

The Zirlotts have been in the seafood business for five generations, but this is the first time that oysters have been farmed on their land at the tip of Alabama. “We still have two 90 foot shrimp boats,” said Rosa Zirlott, Lane’s mother and Murder Point co-owner. “We were actually looking to diversify and do something different. My husband and I had the opportunity to go through the process at Auburn and learn first-hand how to farm oysters. We went through the class and automatically fell in love with it.”

Restaurants in the South are taking note. Southern culinary hotspots are featuring farm-raised Gulf oysters as mainstays, with at least six new oysters bars cropping up all over the region in the past two years.

For Chef George Reis of 5 Point Public House Oyster Bar in Birmingham, Alabama, it’s all about merroir—those unique flavors that are evident by the different farming processes the oyster farmers use, as well as the flavors produced by different environments.

“I sell oysters from eight southern states,” Reis said. “Over half of those I sell come from Alabama. We’re selling over 8,000 Alabama oysters every two months.”

He’s been in the business long enough to know just what the right oyster can do for sales. In addition to his new oyster house, he also owns a high-end seafood restaurant that sells some of the world’s best known oysters, like Malpeques from Prince Edward Island and Kumamotos, which were originally from Japan, but are now farmed on the West Coast.

“Taste and name recognition are huge,” Reis said. “Especially when it comes to commanding top dollar in the oyster world. Alabama is carving its way into that niche.”