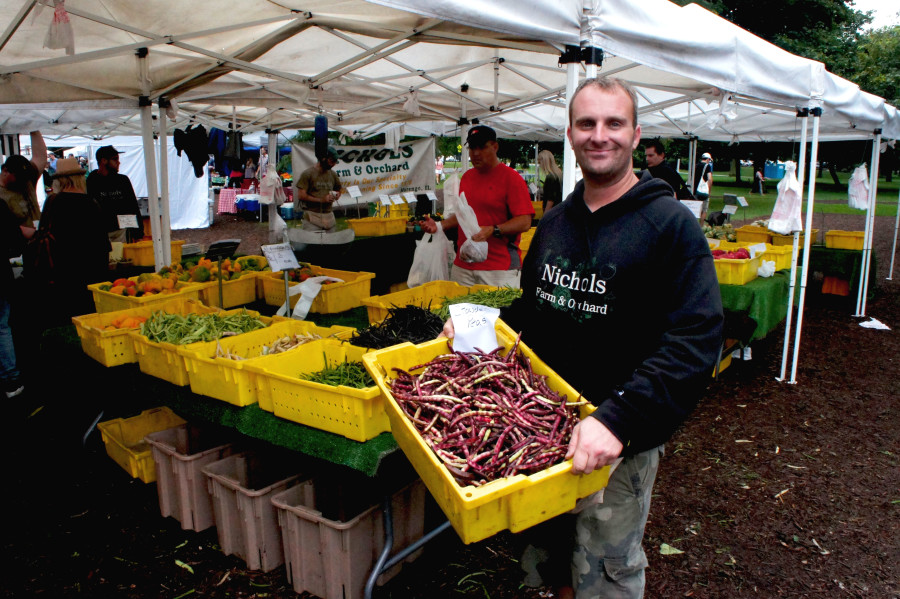 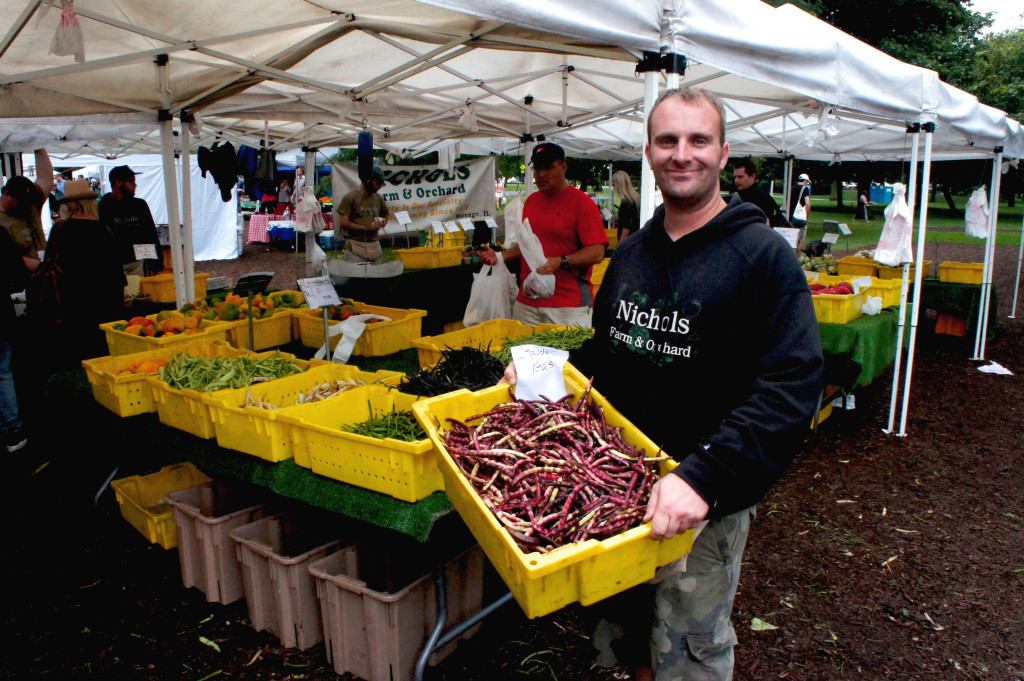 For over 40 years, Adam DeGroot’s family has grown potatoes and peppers at their farm just south of Chicago.

But it has only been for the last three years that the farm’s veggies have graced the lunch trays at Chicago Public Schools, filled the burritos at Chipotle, and fulfilled the grocery lists of Whole Foods Market shoppers.

That’s because the DeGroots didn’t know how to meet the food safety certification often needed to break into these larger wholesale markets. These include the U.S. Department of Agriculture’s (USDA) Good Agricultural Practices (GAP) and Good Handling Practices (GHP).

“There really isn’t any formal training or resources from the government about how to access different produce markets or what’s required [for access],” said DeGroot. “[Yet] there’s a high threshold of experience required when you’re prospecting or reaching out to [serve] these large players and markets. You have to know what you’re doing before knocking on their door.”

The number of tasks needed to achieve GAP/GHP certification (such as creating a detailed and customized food safety plan) can be overwhelming for any small or midsized farm, DeGroot noted. Farmers who want to reach larger markets don’t only have to nail their own growing practices, they also have to meet specific standards for packaging, handling, storage, and worker hygiene.

For DeGroot, the transition to wholesale became a little less daunting when he met Jim Slama, the director of FamilyFarmed, a Chicago-based nonprofit organization focused on scaling up the production and distribution of locally grown and responsibly produced food. Then he enrolled in the group’s Wholesale Success training program

FamilyFarmed has given 7,000 in-person trainings to farmers like DeGroot all across the country. (Funders for the curriculum have so far included Chipotle, Whole Foods Market, and the USDA).

Before taking the training, DeGroot said his family was worried he would have to spend more to pay workers to package his farm’s vegetables if he got GAP/GHP certified. But FamilyFarmed showed them ways to meet the requirements in an economical way, he says. 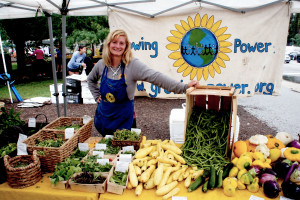 “We found quickly there was no reason to reinvent the wheel and figure this out on our own,” DeGroot added. “They have a large network of established farms operating at large scales, and we learned from them.”

Identifying those sorts of practices and solutions is the focus for veteran organic farmer Atina Diffley, the co-author of the Wholesale Success curriculum and lead trainer.

“A lot of trainings, especially when they’re food safety-oriented, present all the problems, without giving support on how the farmers can accomplish it,” she said. “[Farmers] leave the training overwhelmed and say, ‘Screw that.’”

Instead, Diffley said, she hopes farmers walk out of her trainings feeling like they have the resources to meet the certification requirements.

“Direct markets are a great place for younger or beginning farmers to start, as wholesale markets are demanding and they can be difficult,” Slama said. “In recent years, we realized that there’s a need for such a training.”

Although not all farms will be required to comply with the regulation (the smallest operations are exempt), the new rules create a huge demand for training, says Diffley. “People are really confused about the differences between all these standards,” she added.

FamilyFarmed is running an Indiegogo campaign to crowdfund the Direct Market Success curriculum. (The campaign runs through December 7). Slama says his group plans to complete the curriculum over the next six months and provide sliding-scale trainings with it next winter. “There are hundreds of thousands of farmers who this publication will serve,” Slama said. 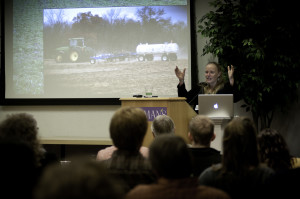 In addition to food handling and food safety planning, farmers will learn about the intricacies of direct delivery, value-added processing (such as creating jam or nut butter), and marketing. Though the curriculum will be mainly focused on produce, there will also be information for ranchers and grain farmers.

As many farmers struggle to scale up and over half of all family farmers must rely on off-farm jobs to make ends meet, this type of direct skill-building can make a palpable difference for farmers.

“We’ve diversified our customer base,” he said. “It has given us a more sustainable business model.”

Photos, from top:  Nick Nichols, seen at Chicago’s Green City Market, is one of three brothers working for Nichols Farm and Orchard, founded by his parents in Marengo, Illinois (about 60 miles northwest of Chicago) in 1977. (Photo: Bob Benenson/FamilyFarmed); Laurell Sims, herself a young farmer, trains mainly inner-city youths in urban agriculture in her role as Chicago production and marketing manager for Growing Power, the Milwaukee-based nonprofit founded by urban ag pioneer Will Allen. Sims serves on the Advisory Board for FamilyFarmed’s Direct Market Success program. (Photo credit: Bob Benenson/FamilyFarmed); Atina Diffley speaks at a farmer training.