The agency says it recently obtained information from Dow AgroSciences that suggests its Enlist Duo may be more toxic than the EPA originally thought. 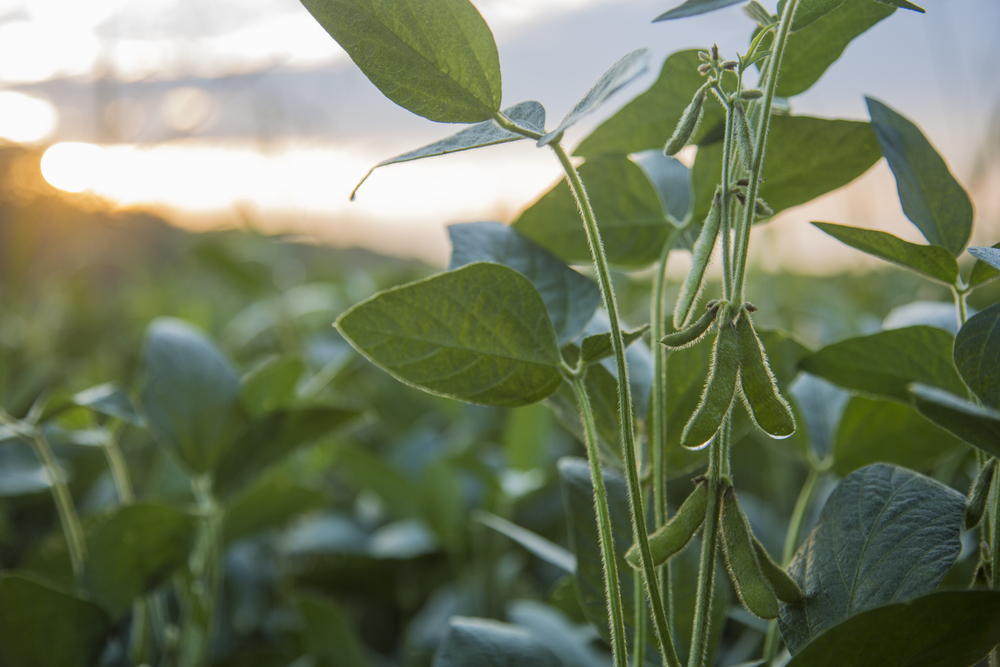 Update: On Janury 28, 2016 the 9th U.S. Circuit Court of Appeals rejected the U.S. Environmental Protection Agency’s decision, effectively putting the herbicide — and the new generation of GMO crops it was designed to be used with — back on the market.

Last week, the U.S. Environmental Protection Agency (EPA) made an unusual move—it changed its mind. In a legal ruling, the agency said it would revoke its approval of a controversial new herbicide called Enlist Duo, which combined the weed killers glyphosate (Roundup) and 2,4-D.

The EPA had approved the Enlist Duo just a year earlier, despite considerable public opposition and “grave concerns” from about 50 members of Congress. Made by Dow AgroSciences, Enlist Duo was specifically formulated to be used on corn and soybeans genetically engineered to resist it. And although it was initially approved for use in only six Midwestern states, the EPA extended that approval to an additional 10 states this past spring.

This change of heart comes in response to lawsuits brought against the EPA by environmental groups, which argued that the EPA had failed to fully consider the herbicide’s adverse effects, particularly on plants and animals protected by the Endangered Species Act. Among these are the imperiled monarch butterfly, the whooping crane, the gray wolf, the pallid sturgeon, several bat species, and numerous terrestrial and aquatic plants.

The EPA says it has recently obtained information from Dow that suggests Enlist Duo may be more toxic than the agency originally thought.

“The EPA has acknowledged that there are dozens of endangered species that live in and around these fields and that will be consuming prey that has been sprayed with these chemicals,” said Paul Achitoff, an attorney with Earthjustice one of the groups that sued the agency.

George Kimbrell, a senior attorney for Center for Food Safety, called the decision, “a huge victory for the environment and the future of our food,” in a statement released by the group.

If the EPA is having second thoughts about Enlist Duo, why was it created in the first place?

When Enlist Duo was approved, Dow AgroSciences called it “a true victory for farmers who have been grappling with…tens of millions of acres of American farmland [that] are infested with glyphosate resistant weeds.” In fact, Dow said in its press release, “resistant weed infestation doubled between 2009 and 2013.”

Because glyphosate—which is sprayed on nearly 95 percent of the corn and close to 90 percent of the soybeans grown in the U.S.—no longer kills these weeds effectively, farmers needed something more powerful. So Dow decided it would combine glyphosate and 2,4-D to create Enlist Duo. But Dow knew that farmers couldn’t spray the resulting herbicide unless they could grow corn and soy plants that would withstand the combination. That’s where the new crop of genetically engineered seeds entered the picture.

Before last week’s decision, the U.S. Department of Agriculture (USDA) had written that it expected Enlist Duo use to result in an increase in 2,4-D use by as much as 300 to 700 percent by 2020. Environmental groups were concerned that this would further contribute to weed resistance, as 2,4-D resistant weeds have already been found in the Midwest, where the herbicide has drifted from fields where it was applied and contaminated both surface and groundwater. One of the additional concerns about expanded 2,4-D use is that the herbicide is prone to drift, creating problems for neighboring farms that don’t use the chemical and other undesirable exposure issues.

While unwanted plants are becoming resistant to these chemicals, the herbicides are also killing other plants important to wildlife. Glyphosate has hit milkweed—a key food for monarch butterflies—particularly hard, explained NRDC wildlife conservation project director Sylvia Fallon. The “EPA failed to evaluate the impact on monarchs,” whose populations have been plummeting in recent years, she added.

Earthjustice’s Achitoff also points to the fact that when approving Enlist Duo, the EPA chose not to look at glyphosate’s health effects because it already had sufficient information about that chemical. But since the herbicide was approved, the World Health Organization has classified glyphosate as probably carcinogenic and 2,4-D as possibly carcinogenic to humans.

Dow AgroSciences told Civil Eats in an emailed statement that it “is confident in the extensive data supporting Enlist Duo herbicide.”

The Dangers of Synergy

When it approved Enlist Duo, the EPA actually did acknowledge that the herbicide could adversely affect what it calls “non-target” species—plants and animals and their food sources not intended to be killed by the chemical. But the agency decided to greenlight the herbicide anyway, saying that 30-foot buffers would protect against unintended effects.

Now the EPA says it has new information about how Enlist Duo’s two main ingredients—glyphosate and 2,4-D—act together in what are called “synergistic” effects. And these effects might be more toxic than the agency previously thought.

Dow told the U.S. Patent Office about the “synergistic” effects in an effort to persuade that agency that it was a unique product, but apparently failed to share the same data with EPA. As the EPA said, “Dow did not submit to EPA during the registration process the extensive information relating to potential synergism it cited to the Patent Office.”

The fact that the EPA is taking these “synergistic” effects into account is significant, said Center for Biological Diversity’s Burd.

The EPA, she explained, “typically looks at one pesticide at a time and routinely dismisses synergistic impacts.” In fact, chemicals are typically considered and regulated individually without regard to how their effects may combine with those of others to which wildlife—or people—may be exposed. In this light, the EPA’s reversal on Enlist Duo is remarkable, Burd said.

Noting that the EPA had—as a result of lawsuits from environmental groups and beekeepers—just two weeks ago cancelled approval for another pesticide due to its potential toxicity to bees, Burd added, “I hope that this shows that EPA is changing course and is going to take a closer look at these chemicals.”

But environmental groups might not want to count their chickens just yet. Dow AgroSciences said in it statements that it does “not expect” EPA’s decision to revoke Enlist Duo’s approval “to result in the long-term cancellation of Enlist Duo product registration” and that that questions about its toxicity “can be promptly resolved in the next few months, in time for the 2016 crop use season.”

Asked about the future of Enlist Duo resistant seeds should the companion herbicide not be re-approved for sale, USDA did not have a response to offer. “They’re specifically designed to be used with Enlist Duo, so there’s little incentive to use them if you can’t,” said Earthjustice’s Achitoff.

The EPA is now reviewing the new information submitted by Dow and says it could “result in changes” in required buffer zones.

“There are a lot of [other] problems with this registration the EPA hasn’t dealt with,” Achitoff said. “I think it’s a very good thing that they’re going back to the drawing board.”