How the Science of Neurogastronomy is Helping Bring Taste Back

This burgeoning field aims to better understand how the brain processes the experience of eating. 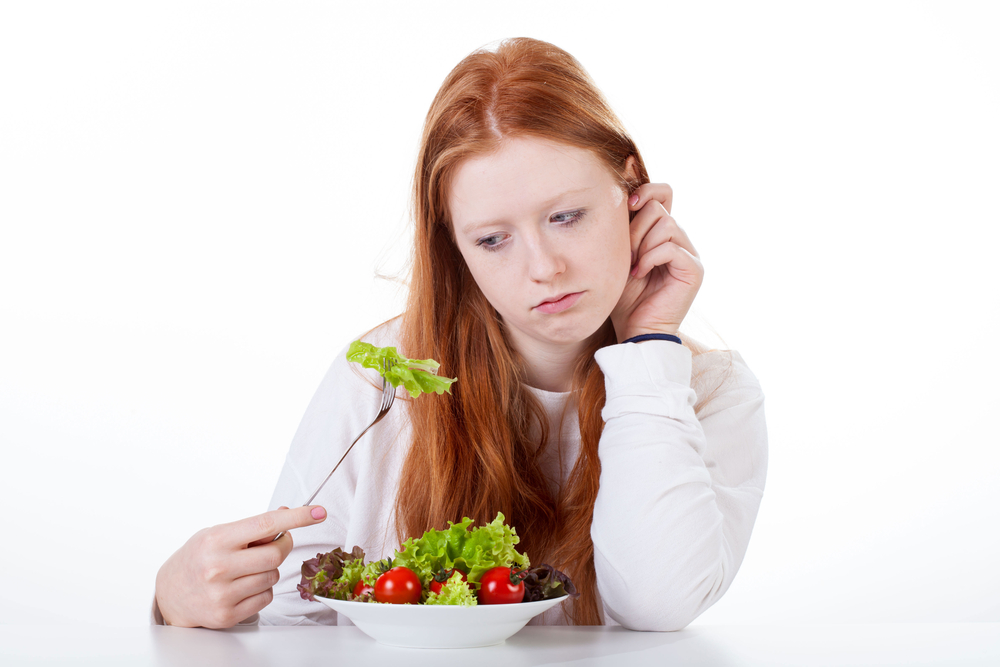 By Virginia Pelley
Nutrition
Posted on: November 19, 2015  |  Leave a Comment

When Gina Mullins learned she had breast cancer, she put on a brave face for her daughters and didn’t cry. The former staff support associate at the University of Kentucky only broke down and wept, she says, after she bought two of her favorite restaurant meals to go, brought them home and threw them both away after one bite. Chemotherapy had ruined the experience of eating for her.

Chemotherapy rewires the ratio of odorants in the brain, changing taste perception, and resulting in a loss of appetite, explains Dan Han, associate professor of neurology, neurosurgery, physical medicine, and rehabilitation at the University of Kentucky College of Medicine in Lexington and co-founder of the International Society of Neurogastronomy. When this happens, he says, “food tastes like crap” and patients often lose an unhealthy amount of weight.

“Breaking bread with family and friends is a huge part of our quality of life,” says Han. “We don’t address the loss of that experience when we treat patients. It’s really unfair—not only that they’re experiencing this loss, but also that no one is talking about this part of chemo or cancer.”

And it’s not just chemotherapy that has this effect. Han says that many conditions themselves, such as Alzheimer’s, Parkinson’s, brain tumors, and head injuries can all destroy people’s ability to enjoy food.

Nearly every aspect of the experience of eating has been studied by scientists. Research has been done on how the weight, size, and color of our plates and silverware affect how much we consume and how much we enjoy it. Scientists have looked at how music, the presence of tablecloths, menu calorie counts, and a host of other elements affect diners’ consumption patterns. Now, the pioneers in the field of neurogastronomy are shifting the focus from our plates to our brains. And they say their work has just begun.

A term coined by Gordon Shepherd, Yale University neurology professor and author of Neurogastronomy: How the Brain Creates Flavor and Why It Matters, neurogastronomy is a burgeoning field that aims to help patients like Mullins by better understanding how the brain processes the experience of eating. Earlier this month, a group of neuroscientists, chefs, food technologists, and agriculture professionals met at the University of Kentucky for the first-ever neurogastronomy symposium.

One symposium discussion addressed how people experience flavor, a process that is more involved than most people think.

“Taste is just one of the five senses involved in how the brain processes the experience of flavor, and it is actually a very small part of the flavor profile,” Han says.

A much bigger factor is smell. The brain cells that protrude into your nasal cavity trigger literally trillions of mechanisms in the brain, causing the brain’s circuits to come alive and experience flavor. But most of us are oblivious to this complicated process which involves “vision, hearing, smell, taste, and touch all in one bite, simultaneously.”

In the long term, neurogastronomy could also help shift the population away from its heavy reliance on resource-intensive foods and toward more sustainable options, says Han. “I believe that our species might be able to answer the sustainability question with this,” he adds. “Instead of only asking what we can do to manipulate the ingredients and the product, why not change the species?”

Addressing a more immediate goal, Tim McClintock, professor of physiology at the University of Kentucky and executive editor of the journal Chemical Senses, told attendees at the recent conference about his breakthrough: a first-of-its-kind test to code and visually trace specific odorants in the brain.

Now that it’s possible to see how and where those smells are processed, scientists can develop methods to block them. Han compares it to the allergy medication Benadryl: once scientists discovered that histamines cause allergy symptoms, they created a pill capable of blocking them. This discovery has exciting implications for the treatment of a small subset of people who suffer from odor-induced migraines; if scientists can target and block the odor, they can prevent the migraines.

Applied neurogastronomy has potential to help epilepsy patients as well. Take the case of the ketogenic diet, a high-fat and low-carbohydrate regimen that fell out of vogue as an epilepsy treatment once seizure medications were developed in the 1940s, but has recently made a comeback. Although the diet can be effective in treating severe epilepsy, particularly for children, it’s difficult to stick to. But neurogastronomy has the potential to change that.

“The ketogenic diet is a significant alteration of a patient’s nutritional intake to make the body change, such that it mimics fasting, [but] its lack of palatable options is one of the reasons the diet is not sustainable,” explains Siddharth Kapoor, assistant professor of neurology at the University of Kentucky, chief of the university’s Headache & Pain Clinic and director of its Epilepsy Care Network.

Kapoor attended the symposium to discuss with other participants how to overcome this challenge: “With culinary expertise and food technology we can customize meals and make them easy to prepare and flavorful,” he says. “This will be a great service for my patients.”

Neuroscientist Han says he thinks that chefs actually have the greatest potential to improve the way we eat with neurogastronomy .

“If I tell a patient to eat this or that, it’s viewed as treatment or therapy, whereas a chef making suggestions to a patron is likely viewed as ways to enhance their enjoyment of a meal,” he says.

The comingling of professional insights from different fields is the heart of neurogastronomy, and people can benefit from this blurring of the “white coat border” between scientists and chefs, says Fred Morin, chef at Joe Beef in Quebec, Canada. Although Morin is at the forefront of the burgeoning neurogastronomy movement, his philosophy might seem counterintuitive; he stresses the importance of slowing down and staying connected to rituals and one’s community when thinking about food.

“We’re so focused on culinary diversity that we’re forgetting everything that’s involved in a meal, whether it’s food, aesthetics, drink, conversation, or the setting,” Morin says.

He demonstrated in a mini cooking competition at the end of the symposium how thoughtful interaction with the people helps him create great meals. Mullins and another woman who had lost her of appetite due to chemotherapy answered questions for the chefs about what they liked to eat before and what had changed since their diagnosis and treatment. Scientists also offered chefs their insights about how chemo affects flavor perception.

Morin also faced off with Jehangi Mehta, chef at Graffiti in New York City, to create palatable dishes for the patients. The dishes—a potato soup with bacon; pulled chicken; and ginger and garlic broccoli (Morin) and peppered scallops, grilled chicken, and mustard-lime halibut (Mehta)—were a hit.

In addition to getting people with diminished appetites to eat more, some scientists are also asking: Can neurogastronomy help some people to eat less? Could scientists find ways to trick the brain into thinking that broccoli tastes like chocolate? Han says anything close to such a scenario is years, perhaps decades, away.

“I hope that by time I’m retired, neurogastronomy will have proliferated through the culture so that we’re answering some questions about food technology, sustainability, and flavor perception,” Han says. In the meantime, he’s glad to see people like Mullins once again enjoying the food on their plates.