Will the Promise of Industrial Hemp Deliver? | Civil Eats

Will the Promise of Industrial Hemp Deliver?

U.S. farmers and researchers are gaining a clearer picture of just what it takes to grow this “super crop.” 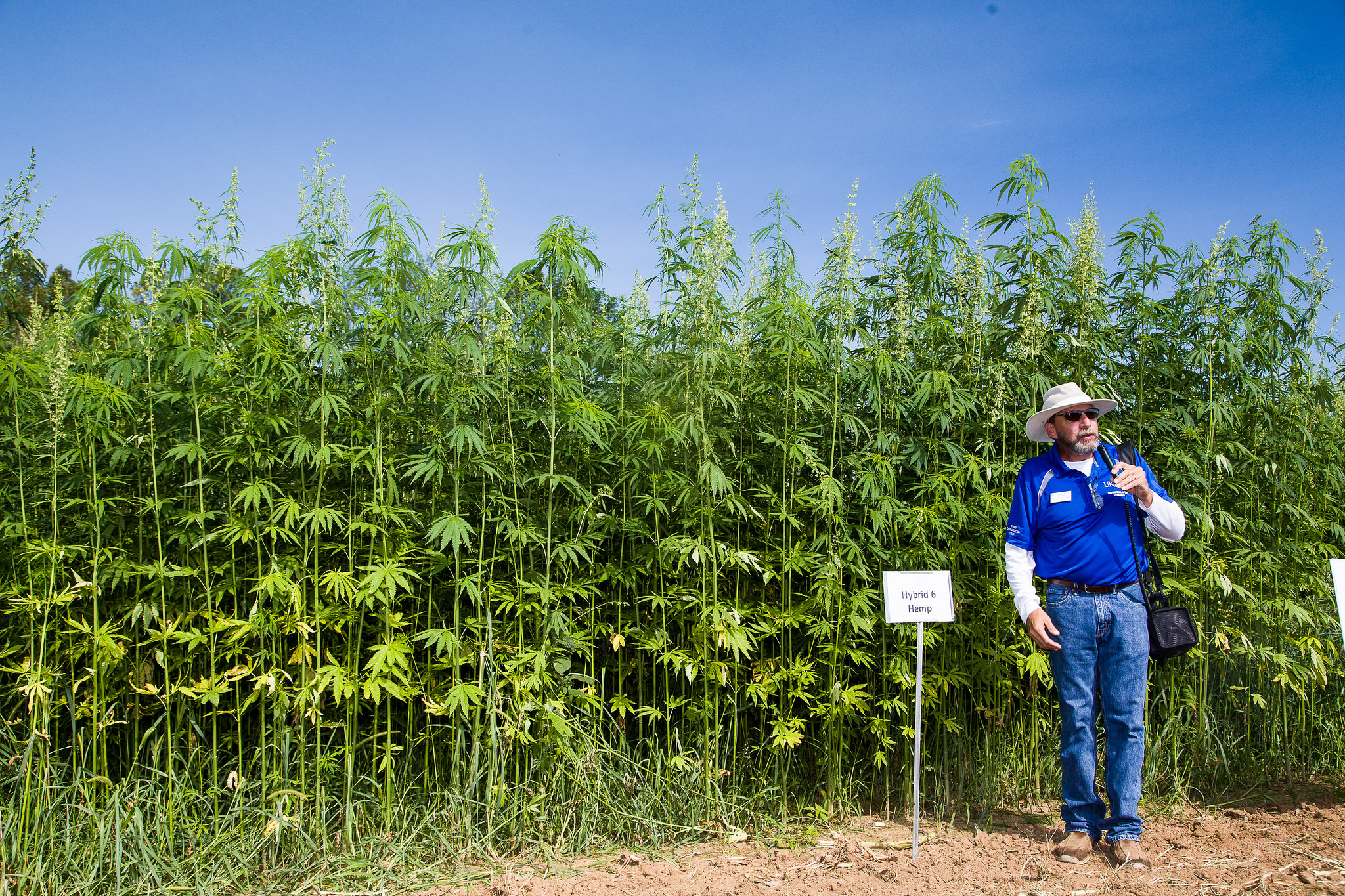 While medical and recreational marijuana farming in the U.S. has been in the spotlight in recent years, another related crop has been quietly sewn—and harvested—in fields around the country: industrial hemp.

Until recently, federal laws didn’t distinguish between hemp and marijuana, meaning the crop was illegal to grow. But thanks to a provision in the 2014 Farm Bill, farmers can now partner with state agriculture departments, colleges, and universities to help determine the feasibility of a U.S.-grown-hemp market. On paper, 26 states now allow hemp production trials, but only seven states planted the crop in 2015: Colorado, Hawaii, Indiana, Kentucky, Oregon, Tennessee, and Vermont.

Although the differences between hemp and marijuana are often debated, the simplest answer is that hemp is bred to contain very little THC, the psychoactive chemical in marijuana. Hemp is used in 25,000 products that makes up a $620-million market in the U.S.—from food (hemp milk, granola, and seeds), to body care products, textiles, biofuel, building materials, medicine (non-psychoactive cannabis compounds), and more.

The Canadian Hemp Trade Alliance says some hemp-product companies have reported a 20- to 40-percent growth over the past few years, but all U.S.-made hemp products use raw hemp that is grown elsewhere—mostly fiber from China and seed and oil from Canada.

In other words, farmers here have been missing out on their piece of this crop-production pie. But as the second season of hemp-growing trials wraps up, U.S. farmers and researchers are gaining a clearer picture of just what it takes to grow this “super crop.”

Farmers in Kentucky are still learning the basics, including how deep to plant the seeds and what varieties and types of equipment and fertilizer to use. The state experienced flood-like rains through part of the summer, and Kentucky Department of Agriculture’s Industrial Hemp Program coordinator Adam Watson says he thinks more hemp farmers lost money than made it: “They’re kind of paying tuition right now on the opportunity to grow hemp,” he says. “We’re coming from a lack of experience and knowledge.”

While the cultivation techniques are a learning experience, so, too, is finding high-quality seed. In Oregon, where production didn’t start until 2015, and licenses have been given to 13 farmers so far, the industrial-hemp law is written to allow hemp seed saving, making plant breeders hesitant to hand cultivars that they’ve spent decades fine-tuning over to state level researchers, says Anndrea Hermann, hemp researcher and owner of several hemp-related businesses, including a consulting firm and radio station.

Another challenge in Oregon is that industrial hemp, recreational cannabis, and medicinal cannabis are all legal, so “the complexity of law and regulations about three different types of cannabis production do provide some challenges for growers and agencies to navigate,” says Lindsay Eng, director of market access and certification for the Oregon Department of Agriculture (ODA).

Hermann, who also teaches an e-course on industrial hemp for Oregon State University, calls this a “cannabis culture clash.” There has been talk of setting up buffer zones between industrial hemp and marijuana producers so the crops can’t cross-pollinate (and produce lower THC levels in marijuana) and creating laws to put industrial-hemp producers and marijuana producers on a more level playing field for the production of non-psychoactive medicinal cannabinoids, such as cannabidiol (or CBD). 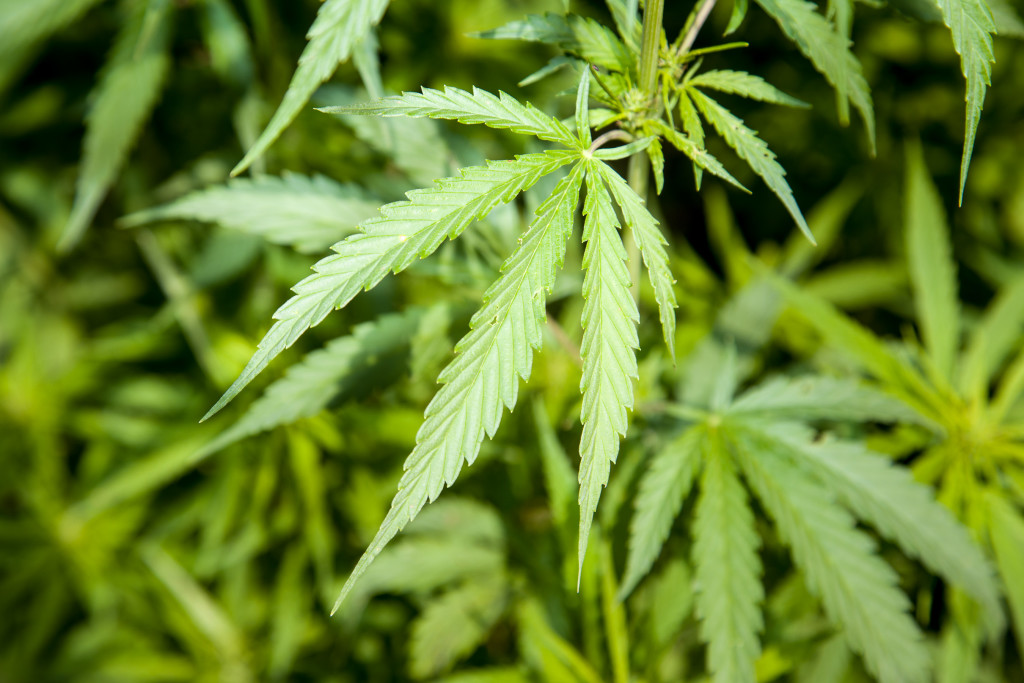 The Farm Bill allows the cultivation of industrial hemp for a specific purpose, and state hemp-program policies refine that even further. “If you’re outside of that program, it is still technically a controlled substance,” Kentucky’s Watson points out. “From a regulatory standpoint, there are a lot of working parts, and this is something new to us, so we’re learning as we go along.”

For example, Oregon recognized that different hemp markets require different regulations, as was the case when some of its licensed growers were aiming for high-CBD content rather than fiber or seed production. “CBD production, in general, has a different type of production that our existing rules and statute didn’t quite fit. But we’ll adjust as much as we can within the law to meet all types of production practices,” Eng says.

ODA has put a temporary halt to issuing new industrial-hemp licenses until some of these issues are reworked. 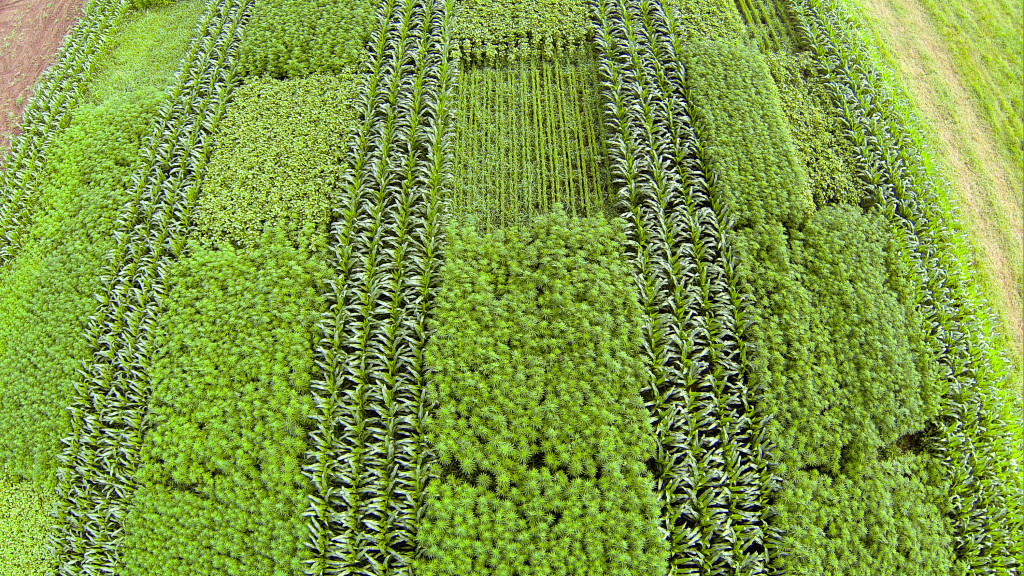 “We’ve got a little bit of the chicken-and-egg thing going,” says David Williams, agronomist at the University of Kentucky and co-leader of its hemp research. “If you’re an investor or potential processor, you’re not going to make a huge investment until you can be sure it will become a legal crop and farmers will be willing to grow it for you. And it needs to be as profitable or more profitable than corn and soybeans for farmers.”

In 2014, only 125 acres total were planted in Colorado, Kentucky, and Vermont, according to the Hemp Industries Association. The organization doesn’t have numbers yet for 2015, but Kentucky alone reports 922 acres planted versus 33 in 2014. It’s not the scale on which an industry can be built, but farmers are welcome to sell their harvest if they can find a market. In one case, Patagonia’s Environmental Grants program and the Blackie Foundation are funding a farm that is growing French hemp seeds bred for cloth production.

“We have not had a lot of production here in Oregon, with it being our first year, and there are no licensed handlers for industrial hemp, so I believe the infrastructure will need to be in place in order for the industry to mature,” says Eng. But she speculates that the number of industrial hemp growers in Oregon could double next year.

Even given this growth, Hermann says hemp’s market potential will continue to remain limited until U.S. legislation reduces the current barriers to production. Less than two years in, it’s difficult to tell how soon—if ever—we’ll be sitting on American-grown hemp airplane seats and using domestic hemp hand lotion.