The Long Shadow of Childhood Hunger 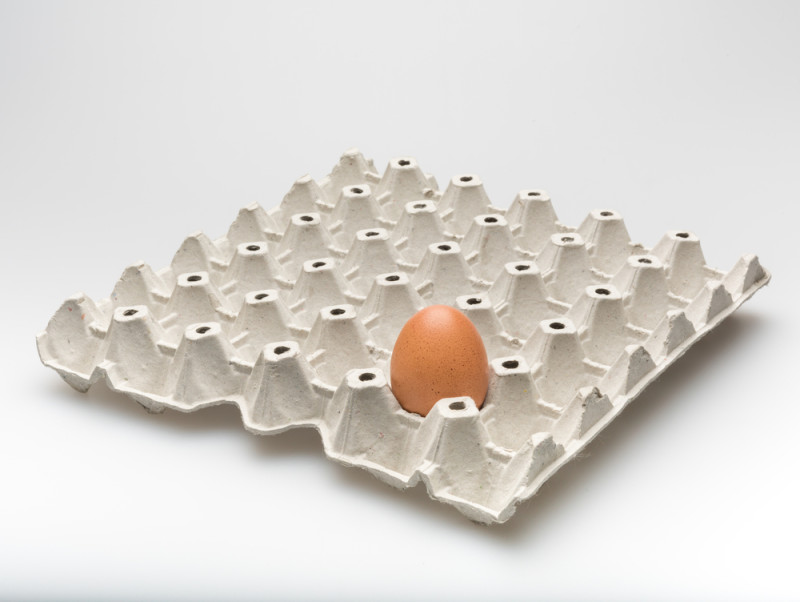 We all know that hunger is a problem in America, but it can be difficult for many of us to fully grasp its effects, especially when it comes to children.

Almost 50 million Americans are food insecure, and 15 million of them are children. Technically, the term “food insecure” means lacking adequate access to a sufficient and healthy diet. While that doesn’t always translate directly to simple hunger, it does mean that parents are often unsure of the source of their children’s next meal.

Food insecurity is not good for anyone’s health, but scientists are finding that the impacts on children can be particularly harsh. A new study published in the journal Health Affairs using data gathered during the Great Recession (December 2007 to June 2009) suggests that young children who didn’t have access to enough food during this time were significantly affected—in ways that can have lasting impacts.

In their study, Rice University sociologists Rachel Kimbro and Justin Denney examined the impacts of food insecurity on kindergartners and first graders and found that food insecure children had increased behavioral problems and worse overall health than those from families where food was plentiful. These results, Kimbro and Denney report, “are troubling.”

So are the statistics. During this period, food insecurity spiked, reaching the highest levels ever recorded—21 percent—in 2009. But things haven’t improved radically since then. Just last year, that number remained at 19 percent for households with children.

The health impacts of hunger on kids are dramatic. Food insecure children are twice as likely to experience health problems overall, nearly one and a half times more likely to have asthma, and more likely to have iron-deficiency anemia (which can affect children’s motor skills) and developmental delays. They also experience more headaches, stomach aches, and colds.

All of this obviously means increased healthcare costs, says Deborah Frank, Boston School of Medicine professor of pediatrics and director of Boston Medical Center’s Grow Clinic for Children and principal investigator of Children’s Health Watch. And, she says, “The younger the child, the more likely the family is to be food insecure.” That, she adds, is “really terrifying because the developing brain is particularly sensitive in the first thousand days of life.”

Kimbro and Denney’s study looked specifically at what happens to young children when their households stopped having enough food. They found that on top of a lack of adequate calories and nutrition, the shift itself also created household stress, which had profound impacts on children’s health and well-being.

“One of the things that surprised us is that we expected similar outcomes with kids who were food insecure in both kindergarten and first grade and those who transitioned into food insecurity,” Kimbro told Civil Eats. But it turns out the latter group—those who were jolted by the shift—“were more at risk and even worse off than kids who were insecure at both time points.”

University of California San Francisco associate professor of Medicine and of Epidemiology and Biostatistics Hilary Seligman explains that food insecurity affects children’s behavior through “three different pathways.” One is the shift to a lower quality diet, which has obvious health implications, particularly obesity and chronic diseases like diabetes. Another is by changing eating behaviors, something that can have life-long impacts on both physical and mental health.

The third is stress, which is known to affect children physiologically as well as psychologically. For example, Deborah Cory-Slechta, a professor of environmental medicine at the University of Rochester School of Medicine & Dentistry, whose work on childhood lead and air pollutant exposure combined with stress, shows that the combination exacerbates the contaminants’ effects.

“There is very little you can do to a household to stress it out more than to make it food insecure,” says Seligman, who is both an internist and pediatrician. And she explains, it can be especially hard if these circumstances are new to the family.

What Kimbro and Denney saw in their study are “types of behaviors in kids that are difficult to catch up with,” says Seligman. Behavioral problems at early ages can lead to academic problems, explains University of Massachusetts Amherst associate professor of econometrics and environmental economics Sylvia Brandt. And these early childhood problems can also snowball into longer-term health outcomes, say Frank and Seligman.

What does this data say about nation’s safety net—or lack thereof?

“The study shows there are moments in these kids lives when intervention is needed and it’s not arriving,” says Kimbro. “I think our assistance policies could and should be more nimble,” she adds, noting that it can take time to apply for food assistance, the process can be onerous, and many families are not eligible.

The Supplemental Nutrition Assistance Program, SNAP or “food stamps,” is “very effective at pulling children out of food insecurity, but it’s inadequately funded,” says Seligman. Frank points to the recent cutback in SNAP funding that has reduced the number of meals per month it now covers for a family of four. According to the U.S. Department of Agriculture, the current maximum benefit for a family of four works out to about $40 per week per person. Cutting SNAP “increases hunger” and “that’s very scary medically,” says Frank.

Kimbro and Seligman also point to the need for making sure all children have access to school breakfast and lunch, and better strategies for reaching kids when they’re out of school. As an example of a promising program, Kimbro points to the Houston Foodbank’s Backpack Buddy program, which gives kids a food-loaded backpack to take home on Friday afternoons.

These problems, says Frank, “are something this country could take care of with the stroke of a pen.” But, she says, the children in Kimbro and Denney’s study “are invisible …very vulnerable and pretty well ignored in a lot of national surveys.” The study’s focus on what she calls the “damage done by the recession” highlights the fact that despite the economy’s overall improvement, there is still not enough healthy food on many people’s tables.

*The data was collected by the U.S. Department of Education on 6,300 children.