Does U.S. Farm Policy Have a Race Problem? | Civil Eats

A new report says the Farm Bill caters to corporations and leaves many people of color behind. 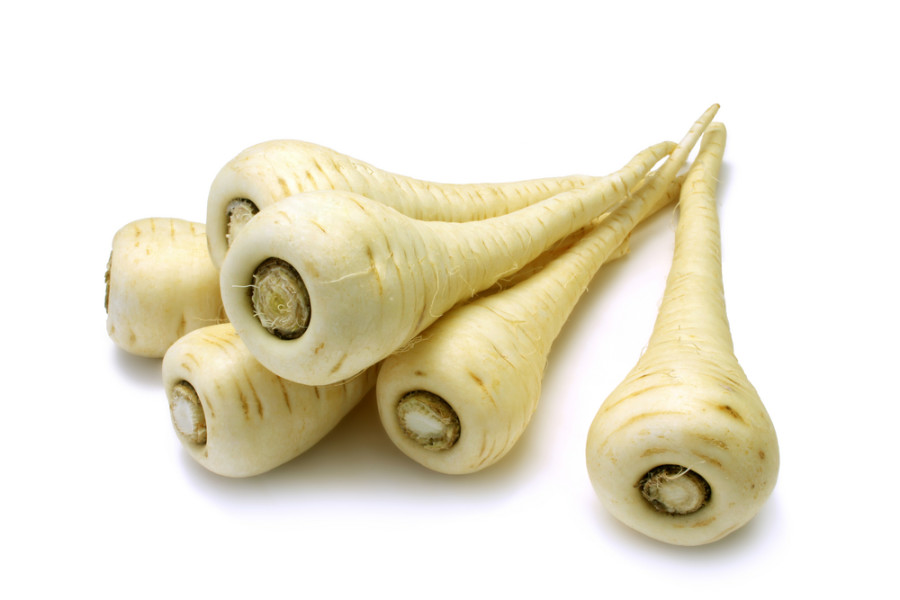 When it comes to the disparities within the food system, the numbers are pretty stark. The 10 largest mega-corporations generate $450 million annually in food sales. These companies’ CEOs earn, on average, 12 times what their workers make. Of those food workers, women of color make less than half of the salaries of their male counterparts and are far more likely to need nutrition assistance than workers in other industries. Black farmers have lost 80 percent of their land since 1920, while large-scale and corporate farms make nearly half the agricultural sales—despite accounting for less than five percent of all farms.That’s just the beginning. A new report out of the U.C. Berkeley draws a direct line from these and other disparities to the the Farm Bill, the hulking, billion-dollar omnibus federal legislation Congress passes every five years to set policy on everything from agricultural production to nutrition programs to conservation. The Farm Bill is both the cause of and potential solution to the corporate consolidation and structural racialization that has developed within the food system over the last century, according to the authors of The U.S. Farm Bill: Corporate Power and Structural Racialization in the U.S. Food System.

“The food system itself in the U.S. is reflective of a society unable to deal with certain social ills,” says co-author Elsadig Elsheikh, Global Justice Program Director at Berkeley’s Haas Institute for a Fair and Inclusive Society. “One of the ways we are unable to deal is to uplift people who are being harmed in society—not only with a handout, but with the opportunity to labor and live in dignity.”

The irony, Elsheikh adds, is that corporations and large-scale farms receive far more handouts and subsidies under the law today than needy individuals. He says corporate influence is “a threat not only to our food system, but also to our democratic principles.”

How Did We Get Here?

The Farm Bill wasn’t always so skewed toward corporate control and maximum production, however. The goal of the 1933 Agricultural Adjustment Act—the inaugural Farm Bill—was actually to “raise the value of crops and reduce crop production and surplus,” according to the report. In fact, production subsidies were initially funded through a tax on corporations that processed farm products.

The 1950s brought on a new era of agribusiness control over the food system, wherein price floors for crops were artificially lowered, sending farm prices plummeting, but directly benefitting big business. Finally, the authors say, the deregulation of the corn market under Nixon—a development that was heavily influenced by agricultural lobbyists—led to overproduction of the crop, farm consolidation, and the conversion of corn into ethanol and sweetener.

Through it all, non-whites were often marginalized within the food system, the report claims, and Black Americans were “systematically barred” from New Deal-era agricultural unions and federal support programs for landowners, frequently not covered under federal wage laws (and thus paid less than white farmers), and even blocked for a time by Southern Conservatives from receiving benefits through the Social Security Act.

An increase of federal supports for farmers during the 1930s actually had the opposite effect for Black farmers; the number of Black landowners dropped from around 900,000 in 1930 to less than 700,000 in 1939. By 1997, there were fewer than 20,000 Black farmers on just 2 million acres of land*—a loss of land Esheikh believes is “even worse than during slavery or extreme racial exclusion.”

Last week, Agriculture Secretary Tom Vilsack appointed 15 members to the first Minority Farmers Advisory Committee, which will provide guidance to the agriculture department on policies and strategies that impact minority farmers and ranchers.

Still, a food chain built around maximum production, efficiency, and low prices is one in which the workers along that chain often suffer the most. Today, the workers who pick, pack, and cook our food—often the majority being people of color—work long hours for significantly less than their white counterparts and depend on nutrition benefits from the Supplemental Nutrition Assistance Program (SNAP) at 1.5 times the rate of non-food workers, according to the report, which cites a 2012 Food Chain Worker Alliance report.

Shining a Light on Structural Injustice

“At Food First we know that hunger, food insecurity, malnutrition, and diet-related diseases are not the result of a lack of food—we produce one and a half times more than we need to feed every man, woman and child on the planet. Those problems, he continues, “are due to injustice. This report shows how racial injustice is built into the most powerful piece of food legislation on the planet.”

Esheikh says even if conditions for food workers are improved—including raising the minimum wage and enforcing protections for migrant farm workers—it will be difficult to attain a democratic food system that benefits everybody without reducing corporate control over food policy. The development of a national food policy, like the one Michael Pollan, Mark Bittman, and several other thought leaders and groups are advocating could help. “Ultimately, the report calls for a long-range movement toward food sovereignty—a goal close to the heart of Giménez at Food First.”

“The Farm Bill is a pillar of the global food system,” Giménez says. “This is why it is insulated by layer after layer of legislative committees, making it all but impossible for citizens to comprehend or change it. This is why it is important to build a broad-based movement for food sovereignty that can create the political will to introduce reforms—even to the Farm Bill.”