The federal PRIME Act might make it easier for small-scale farmers to process meat to sell direct to consumers. 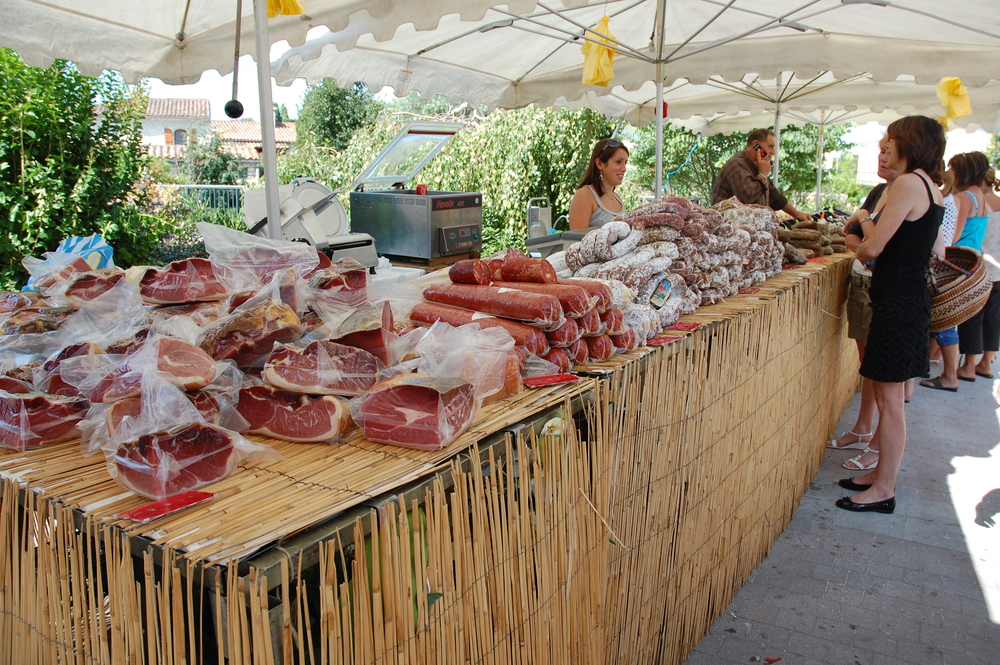 Farmers and ranchers raising livestock for sale face three possible paths. They can ship their animals to a feedlot, where a large company grain-finishes, processes, and cuts the meat, the most common route of sale. They can raise it to market weight themselves and sell it as a live animal to a potential buyer (or group of buyers, as in the case of a co-op), who will then be responsible for processing and packaging the meat for their own use. Or they can send the animal to a U.S. Department of Agriculture-inspected facility for processing, the only option which enables a producer to sell individual packages of meat to the public.

Ever since 1967, when Congress passed the Wholesome Meat Act, producers have been required to use a USDA-inspected facility for processing if they wish to sell meat directly to consumers, restaurants, and grocery stores.

These facilities are few and far between, with some states only offering one USDA-inspected plant, and roughly half of the states in the nation completely lacking such a facility. And those numbers are still in decline. In a time of growing awareness about the ills of factory farming and increasing demand for local, pasture-raised meat, many small producers who might sell direct to consumers just don’t have time to drive for hours to get it processed.

“When I take my animals to be processed, I drive past a custom facility three miles from my house and travel three hours to the USDA facility,” Congressman and beef producer Thomas Massie (Republican-Kentucky) told Civil Eats.

In July, representatives Massie and another farmer, Maine Democrat Chellie Pingree introduced a bill called the PRIME (Processing Revival and Intrastate Meat Exemption) Act to address precisely this problem. (The two have also worked together on a pair of bills they say would make it easier for farmers to sell raw milk.) Just how far the Act will get in today’s Congress is difficult to guess, but many hope the legislation will allow farmers and ranchers to better serve their local customers.

“Meat production used to be one of the most competitive industries in the nation, but in the last 50 years, the slaughterhouse infrastructure has crumbled,” says Pete Kennedy, President of the Farm-to-Consumer Legal Defense Fund. After the Wholesome Meat Act, he adds, “The USDA started raising the bar of requirements for small-scale processing facilities, demanding unnecessary upgrades for these facilities to stay in business. Many couldn’t afford the upgrades, so thousands of plants were forced to close their doors.”

The PRIME Act would effectively place regulatory responsibility back in the hands of individual states. This would give states the freedom to allow small farms to sell their custom-processed products directly to consumers, grocery stores, and restaurants within state lines, avoiding federal inspection. In addition to making it easier for local producers to sell their meat, Pingree and Massie also believe the bill would revive the small-scale meat processing industry in the United States.

“If the PRIME Act passes, it will take the market share back from the four big companies which package the majority of the meat we eat,” ” says Kennedy.

Jeff Alderman, the owner and operator of a small custom-processing facility in Montana, believes the legislation could have a profound impact. “It’s almost impossible to sell your own meat right now,” he says. “If we want to process and sell homegrown beef, we have to schedule a federal inspector to come up and watch that animal be killed, butchered, and packaged, even though we are a state-licensed, health department-inspected, facility. The regulations and costs make it impossible for us to meet the public demand.”

“We run a much tighter ship than most of the large packing plants,” He explains. For one, his plant only processes one animal at a time, and the plant is cleaned thoroughly between animals, which makes it safer from a food safety perspective. “Some of the big USDA facilities slaughter 14,000 animals per day. It’s not possible to thoroughly inspect that many animals,” he adds.

In a recent blog post for the Farm-to-Consumer Legal Defense Fund, Polyface Farm’s Joel Salatin, who also wrote the Preamble for a PRIME Act Alert, argued that if more small meat processing plants were freed up to serve a wider audience, it could, “greatly cheapen the cost of local food systems without compromising food safety at all.”

Kristina Butts, Legislative Expert for the National Cattlemen’s Beef Association, disagrees. She says the bill would “allow slaughter plants to sell to consumers without adhering to standard food safety regulations, which we think is a bad idea.”

“If this bill gains momentum, we will oppose it,” she says.

But Alderman believes that the current system might not be any safer. “A lot of these ranchers are so sick and tired of these ridiculous regulations, they’re just starting to butcher their own beef at home and sell it,” he says. “But then, you really don’t know what you’re getting. If this bill passes, it will open the door for the little guy, and keep the food supply safe.”

Lauren Dixon is an organic farmer, writer, blogger, and teacher, carving out a living from a mountainside homestead in Montana. When she’s not making bread or milking goats, she’s sipping coffee at her kitchen table, writing about farming, food policy, and the practical arts of the radical homemaker’s lifestyle. She hopes to see the day when every home has a vegetable garden, and every child knows where his food comes from. Her blog can be found at www.ourmountainhearth.com. Read more >