In order to put food on the political agenda, we can’t just buy our way to a better food system. 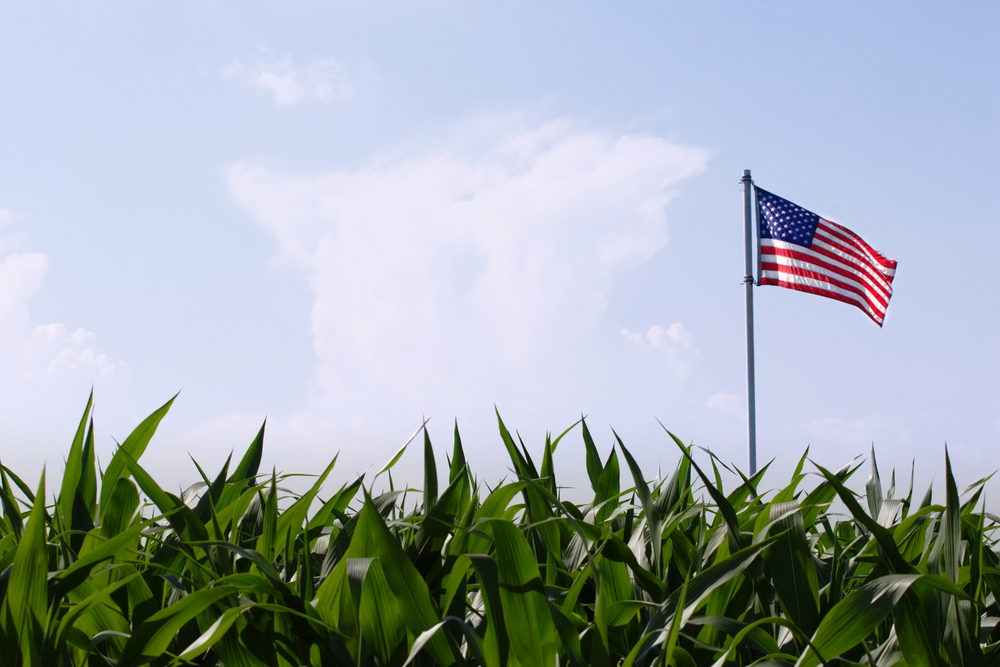 Recently, a colleague asked me for a “food movement primer,” a sort of what-you-need-to-know about the world of food policy today. I recommended reading our stories, of course. And I also put together an essential reading list, including Marion Nestle’s books, especially Food Politics, and her blog of the same name; Mark Bittman’s recent collection of New York Times’ columns A Bone to Pick; and Michael Pollan’s The Omnivore’s Dilemma and Food Rules, as well the resource list on his website, and his seminal article, “Food Movement Rising,” in The New York Review of Books.

This request got me thinking about how things have changed since Pollan’s essay appeared five years ago. If the public’s interest in food policy news is any indicator, the fact that Civil Eats’ stories are being syndicated by venerable publications such as TIME and The Atlantic, as well as by online giants like Yahoo!, seems to suggest that a much wider audience is becoming interested in the stories behind their food.

But whether the food system itself is experiencing a political sea change is still a question. Pollan, Bittman, Ricardo Salvador, a senior scientist and director of the food and environment program at the Union of Concerned Scientists, and Olivier De Schutter, the former United Nations Special Rapporteur on the right to food, wrote that a “new political constituency is forming around food issues,” formed by “a rapidly growing segment of the population who have begun to vote with their dollars.”

The authors note that food system activists are “acquiring greater public visibility and political power. This is attested by the successful mobilization of groups … the new emphasis on food and farming among the leading environmental organizations … and the broad coalition of organizations that has forced Big Food and Big Ag to spend nearly $100 million since 2012 to resist calls for GMO labeling.”

As an avid observer of the food movement, I agree that change is afoot, and not just due to an organized coalition around GMO labeling. There’s also new grassroots political muscle behind issues like food workers’ rights. As we’ve reported, one in six workers in the U.S. have food-related jobs; farmers, farmworkers, food processors, servers, and big box workers and grocery store clerks are all part of the effort to get food to our plates. Until recently, these individuals have been all but invisible. But not anymore.

The Fight for $15 for fair wages for fast food workers, and the transformative work of Saru Jayaraman and Restaurant Opportunities Center (ROC), as well as the efforts of the Coalition of Immokalee Workers (CIW) to convince major grocery chains to sign on to a fair labor program for tomato workers, are all signs of real change.

“As soon as one legislator loses their job over how they vote on food issues, we’re going to send a clear message to Congress that we’re organized and we’re viable and strong,” celebrity chef and FPA co-founder Tom Colicchio told the New York Times. “We’re going to make clear that, yes, we do have a food movement—and that it’s coming for you.”

I believe chefs are a key ingredient to changing the food system; they are influencing the way we eat, what we grow, and are shaping the conversation about how to fix food. The Chefs Boot Camp for Policy & Change, a semi-annual convening hosted by the James Beard Foundation, and Chefs Action Network are working to develop a national network of influential chefs and restaurateurs committed to drive change. Indeed, just last week, Colicchio and 28 other chefs met with members of Congress on Capitol Hill to discuss the Childhood Nutrition Act, which is up for reauthorization before the end of the year.

Last month, FPA, the Union of Concerned Scientists, and the HEAL Food Alliance, launched a “Plate of the Union” Campaign, releasing new polling data showing there is mounting evidence that food could become a galvanizing election issue in 2016. Among the findings: Three-quarters of those polled by FPA are somewhat or very concerned that five of the eight of the worst-paying jobs in America are in the food system. Whether that means raising the federal minimum wage or not, many American voters appear ready to bring the plight of food chain workers to the national stage.

There are other signs that food issues are creating political pressure. Organizations like Roots of Change have been working for years to foment political results. Through its work, it helped to create the California Food Policy Council (CAFPC), comprised of 29 local food policy councils from across the state, develops and promotes statewide policies that will create a healthy food and resilient farms. This month the CAFAPC will issue its third annual critique of the Legislature’s and Governor’s actions on key bills it tracked and fought for in 2015.

Last year, the city of Berkeley passed a soda tax, despite a well-funded campaign battle by the soda industry. The jury is still out on whether a sufficient portion of the cost of the tax will get passed onto customers to make a significant difference.

None of this has been an accident. Credit to working on food at the highest political levels goes to the First Lady and her team, both former White House Chef Sam Kass, and current Executive Director of Let’s Move! and Senior Policy Advisor for Nutrition Policy, Debra Eschmeyer. And due in part to to Michelle Obama’s work to try and fix it, school food has become a political battleground.

And there are a number of politicos working for change food policy from the inside—from U.S. Representative Chellie Pingree, who has proposed new legislation to reduce food waste, to Congressman Tim Ryan, who is perhaps one of the most outspoken politicians working to fix food.

While political change can feel like a slow moving tanker ship, it’s happening at a quicker pace in the marketplace, where eaters are voting with their dollars, causing some news outlets to declare a “war on Big Food.” One of the best examples is the clear lack of political will to create meaningfully regulations on the use of antibiotics in animal agriculture. As several cities and the state of California all move ahead of the federal government on this issue, corporations like Subway, Chipotle, Panera, McDonald’s, and Chick-fil-A are all working to offer meat raised without antibiotics (and some doing better than others on that front).

Millennials are driving this $18 billion food revolution, which is turning the food industry “on its head.” Several big brands are working to remove artificial ingredients and reformulate products to meet the growing consumer demand. In A Taste of Generation Yum, author Eve Turow writes about how Millennials are thinking more about food than any in recent history. Turow told us: “Our food system is probably the number one issue our generation is going to face as a policy issue, as an environmental issue … Are we actually going to take action on this? Is … Instagramming pictures of ramen going to turn into someone considering how their [elected] official voted on farm subsidies or SNAP programs?”

I have to believe that many Millennials (who make up our core audience) don’t just want to buy and eat better food. When they learn about the problems inherent in our food system, many of them are also driven to change them. One of our most popular stories is our own primer on how to get involved in doing just that.

In the end, we can’t just buy our way to a better food system. The next generation of eaters will need to translate that desire for better food into a real political agenda. Fortunately many in the food movement are writing a road map and there’s still plenty of work to be done.