Red Meat Isn't as Deadly as Cigarettes, But Here's Why You Should Heed the WHO's Warning | Civil Eats

Red Meat Isn’t as Deadly as Cigarettes, But Here’s Why You Should Heed the WHO’s Warning

The media frenzy over the World Health Organization's recent announcement might be overblown, but the core message shouldn't be ignored. 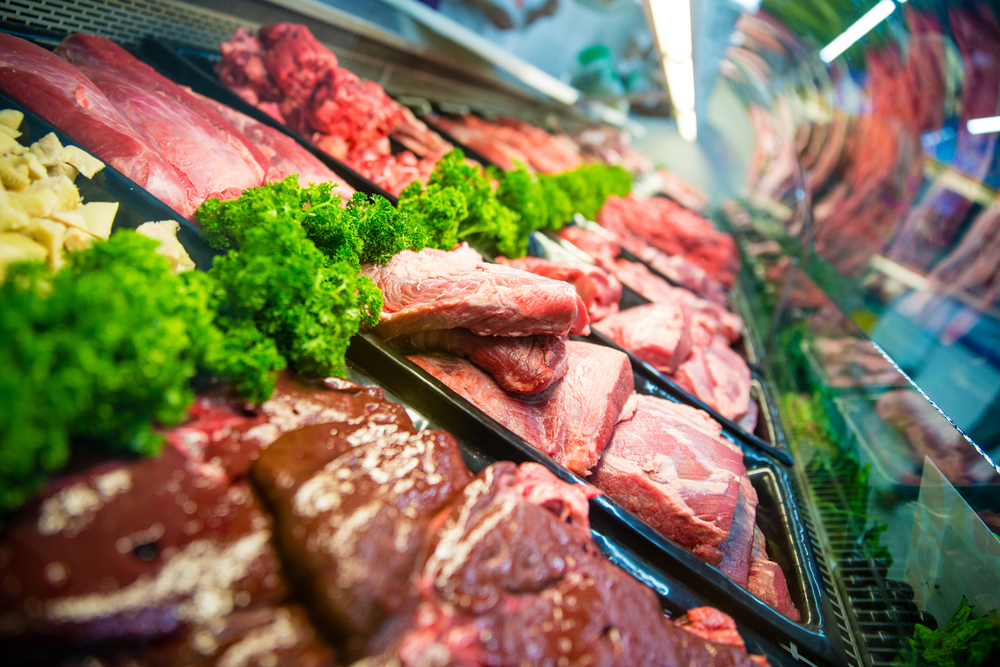 When the World Health Organization (WHO) International Agency for Research on Cancer (IARC) announced on Monday that processed meat causes cancer in humans, and all red meat “probably” does, the internet lit up with expressions of shock and horror.

“Everything you love wants to kill you,” read one blog. “They’re coming in their black helicopters for your bacon,” wrote New York Times science editor Michael Roston in a tweet.

But joking aside, this really isn’t a controversy.

Yes, WHO’s finding puts processed meat in the same category as smoking and asbestos, but any headlines that equate a bite of sausage with smoking a cigarette have it wrong. As the agency explains, “the IARC classifications describe the strength of the scientific evidence about an agent being a cause of cancer, rather than assessing the level of risk.” In other words, processed meats and cigarettes are not equally risky; rather, the current evidence that they are both carcinogenic is equally strong.

These conclusions were reached after an international panel of experts reviewed over 800 studies examining the link between red meat eating and cancer. Specifically, consuming 50 grams (slightly less than two ounces) of processed meat a day was found to increase colorectal cancer risk by 17 percent, while eating 100 grams (three and a half ounces) of red meat a day increased that same risk by 18 percent.

A 50 year old man has a 0.68 percent risk of developing colorectal cancer in the next 10 years, so daily consumption of processed meat increases it to 0.8 percent. It’s still less than one percent, but the only foods known to increase that risk are processed and red meat. (Red meat is defined as “all types of mammalian muscle meat, such as beef, veal, pork, lamb, mutton, horse, and goat.”)

To be clear, risk exists on a continuum. Theoretically, we risk our lives every time we get behind the wheel of a car. However, the risk of getting into an accident varies greatly if one is driving 100 miles an hour versus 20, if one is texting or focused on the road, if one is wearing their seatbelt or not. Driving without a seatbelt at high speeds while distracted does not guarantee a fatal accident; it simply raises the risk. Dietary cancer risk is much harder to tease out because of confounding factors: genetics, stress level, the overconsumption (or under consumption) of other foods, smoking habits, and physical activity, to name a few. Nevertheless, there is solid data to show that diets rich in processed and red meats carry more risk when it comes to some cancers.

Although these findings made headlines this week, they’re not necessarily groundbreaking or new. The American Institute for Cancer Research (AICR) has long recommended [PDF] limiting red meat intake to no more than 18 ounces a week and avoiding processed meats entirely (AICR explicitly states that “there is no safe threshold” for the latter). The Dietary Guidelines Advisory Committee found the evidence that diets high in red meat and processed meats increase the risk of colorectal cancer “convincing”—a word the committee used sparingly throughout its report. And many studies have reported a significant association between high intakes of red and processed meats, with increases in cancer incidence and death, especially at high doses.

The evidence does not differentiate between lean meat or fatty meat, conventional or organic, grass-fed or corn-fed. That is because what is at stake here are compounds that are inherently found in meat, formed during processing, or formed during high-heat cooking. Epidemiologic studies, for instance, have found that “high consumption of well-done, fried, or barbecued meats was associated with increased risks of colorectal, pancreatic, and prostate cancer.” There is no evidence to suggest that the meat of cows that subsists on grass or are treated in a more humane fashion is any less susceptible to the formation of harmful compounds when cooked at high temperatures.

It doesn’t help that meat consumption is a highly loaded, emotionally charged, and political topic. Throw in the meat industry’s deep pockets and political clout (when the government considered recommending that Americans cut back on their red meat intake in the late 1970s, industry pushed back hard, as it has continued to do so for the past 40 years) and tensions run even higher.

The meat industry’s response (citing “weak evidence”) and claims that WHO is pushing an “activist agenda” were not surprising. The larger cultural response has been more interesting to observe, particularly in the sense that it has framed well-established science as a debate or controversy. But contrary to what some media sources might be implying, this is not an example of a food being “good for you” one day and public health enemy number one the next.

Red and processed meats have never been lauded as a health food; and scientists have long recommended that we eat other foods. And while comparisons to smoking are more about clickbait than responsible reporting, it is problematic and inaccurate to advise the American public to continue its current meat consumption levels without a second thought.

It’s also erroneous to conclude that the best advice is to eat meat “in moderation.” Of course, the dose makes the poison. And, yes, even drinking an excessive amount of water over a short period of time can result in death. However, given the data on processed meat and colorectal cancer risk, the advice to heed is not one of moderation, but restriction. As Harvard nutrition professor Walter Willett, pointed out in a recent article, “the average American consumes 45 percent more meat per week than is recommended by the U.S. Department of Agriculture.”

The fact that the world’s oldest living person eats bacon every day is an outlier and not scientific proof that an unhealthy behavior is innocuous. Some heavy smokers never develop lung cancer, but that doesn’t mean the data connecting smoking to lung cancer isn’t conclusive.

Although the message to “eat less red and processed meat” is clearly overwhelming for many, this is also a prime time to start talking about everything we might choose to eat instead. It’s no coincidence that so much of this lamenting over bacon comes at a time when fewer people are comfortable in the kitchen. But if even a small percentage of Americans take this news as a reason to sort out their relationship with foods like vegetables, whole grains, legumes, nuts, and seeds, I’d say this “news” isn’t all bad.