We read the week's biggest food politics news, so you don't have to. 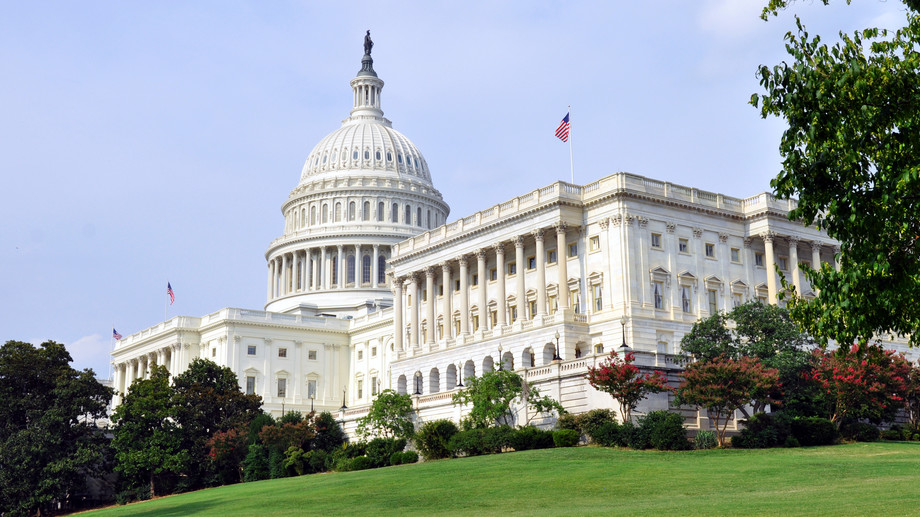 While the rest of you were debating who “won” the first Democratic debate, we were reading the week’s food news. Here’s what you missed:

It might be a while before the Safe and Accurate Food Labeling Act of 2015 (called the DARK Act by opponents) gets voted on in the Senate. The bill’s sponsor, Republican Representative Mike Pompeo, says he hasn’t been able to find a Democrat to co-sponsor a Senate version of the bill, which would require the vote of at least a half a dozen Democratic senators to pass. Senator Pat Roberts, chairman of the Senate Agriculture Committee, says the committee will consider a version of the bill after they hold a hearing on the safety of GMO food.

U.S. food and beverage companies have lost $18 billion in market shares in the last five years. Julie Smolyansky, CEO of Lifeway Foods (the largest U.S. manufacturer of the dairy drink kefir), says it’s due to the millennial generation’s desire for transparency. She also says there is much more information available to consumers these days so people are able to make smarter decisions.

A new study published in the American Journal of Preventative Medicine says Americans’ junk food calories increasingly come from big box stores, suggesting that putting big box stores like Wal-Mart in food deserts may not lead to healthier habits. In addition, the study found that the packaged foods people bought at big box and convenience stores were higher in sugar, sodium, and saturated fat than those bought at traditional grocers.

A $100 billion deal–one of the biggest mergers in corporate history—between Anheuser-Busch InBev and SABMiller means one third of the beer in the world will be made and sold by company. The new company’s brands will include: Budweiser, Stella Artois, Corona, Peroni, Grolsch, and Pilsner Urquell, to name a few. Although small craft beer makers are flourishing in the U.S., the middle of the beer industry is rapidly falling away thanks to consolidation at the top (much like in agriculture).


Danny Meyer is Eliminating All Tipping at His Restaurants (Eater)

On Wednesday, Danny Meyer, CEO of Union Square Hospitality Group, announced that he is eliminating tipping at all 13 of his New York City restaurants starting in November. This is the first time zero-gratuity will be the universal policy for a major American restaurant group. Saru Jayaraman, co-director of Restaurant Opportunities Centers United, hopes Meyer’s action will help set a new standard for the industry. In a New York Times op-ed, she wrote that tipping “has created a two-tiered wage system with deep social and economic consequences for millions.” Read more about the changing face of tipping.

A lawsuit filed Tuesday alleges that the U.S. Forest Service allowed Nestlé to pump millions of gallons of water (bottled and sold under Nestlé’s Arrowhead Mountain Spring Water brand) from California’s San Bernardino National Forest without a permit. Nestlé operates five California bottling facilities, using a total of 705 million gallons of water per year. Activist groups are concerned that this is especially detrimental to the environment as the state faces a historic drought.

Bats are Worth $3.7 Billion to U.S. Agriculture (The Guardian)

Recent studies say bats are worth $1 billion to the global corn industry, $3.7 billion to North American agriculture in general, and close to $1 million per year for south-central Texas cotton farmers. Bats provide pest control for a wide variety of crops, including corn, cotton, various nuts, and rice. They also pollinate about 300 varieties of fruit.

No Mention of Food or Agriculture in the First Democratic Debate

Although Civil Eats contributor Don Carr devised a useful list of questions for Tuesday night’s Democratic debate, none of the candidates came close to addressing food or agriculture issues. As Politico reported, the only mentions of agriculture came when Jim Webb introduced himself (“My mother grew up in the poverty of east Arkansas chopping cotton, picking strawberries”) and in a commercial for Farmersonly.com, an dating website with the tagline: “City folks just don’t get it.”