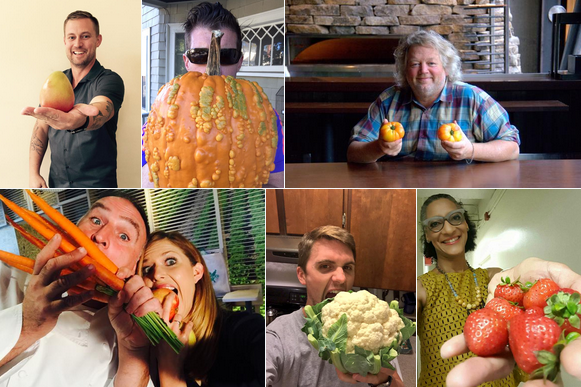 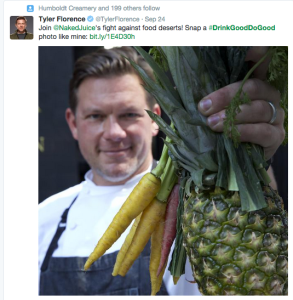 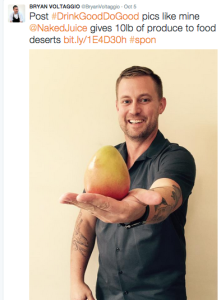 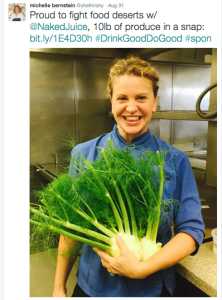 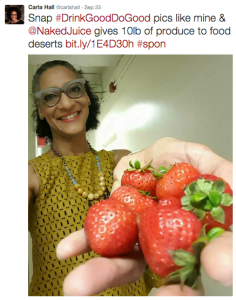 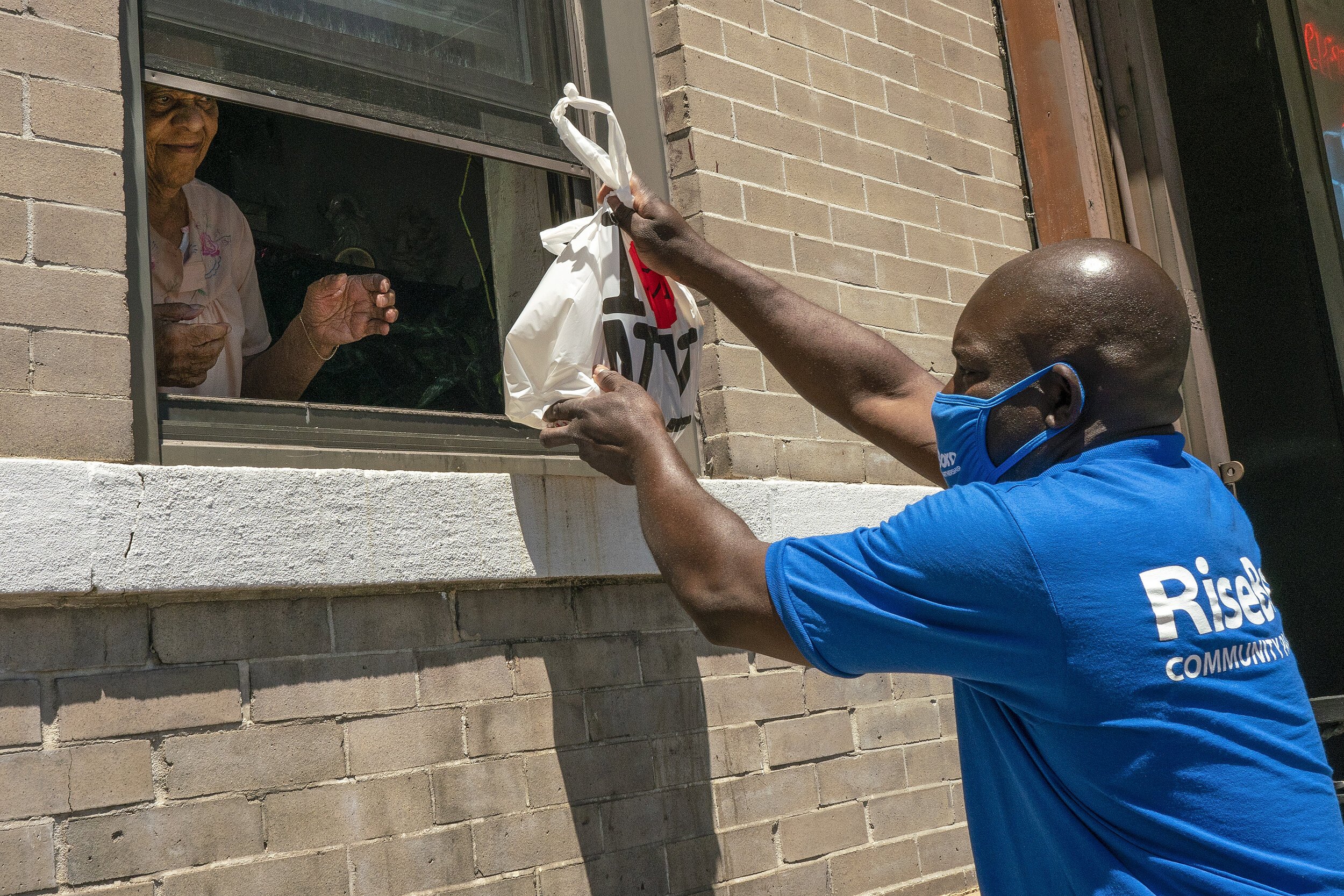 Our Best Stories on the Food Security Crisis in 2020