Editor’s Note: The Meat of the Matter | Civil Eats

Editor’s Note: The Meat of the Matter

A look at our stories on the intensely complex, political, and personal issue of animal agriculture. 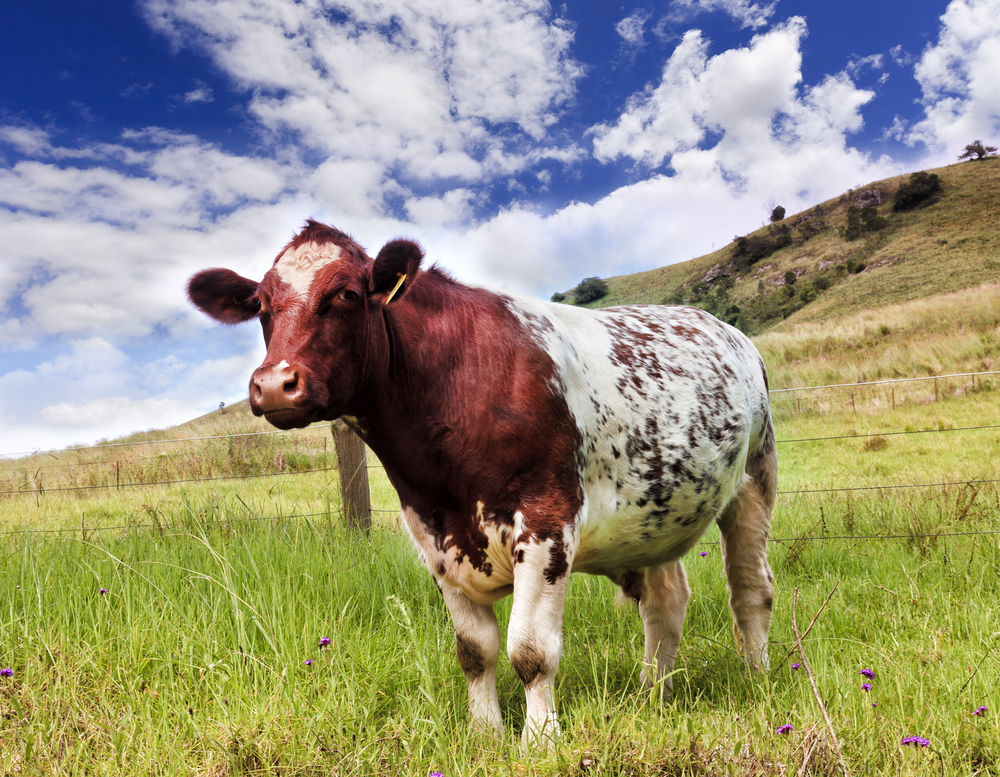 Very few issues have larger implications for public health, animal welfare, and the environment than industrial animal agriculture. Over the past six years, we’ve spent a great deal of time reporting on animals, both about their welfare and also on the larger (and growing) implications around meat production, consolidation, and regulation (or lack thereof). In this month’s editor note, I share some of the stories we’ve covered on this intensely complex, political, and personal issue.

Animal agribusiness is big business, and we’ve written for years about the undue influence it has on elected officials, and how industry is fighting to maintain the status quo. We’ve looked at consolidation in the meat market and shared stories about at the battle over corporate pork ownership. We’ve looked at the serious health implications of industrial animal production, from swine flu to the overuse of antibiotics to shifts in the marketplace, to bird flu, and we have looked at whether consumer demand for sustainably produced meat are being met or not.

We’ve reported on the growing numbers of factory farms (or concentrated animal feeding operations, CAFOs); how consumers might benefit if they were better regulated; how they threaten national monuments; what happens when mega-dairy operations take over; how local communities are fighting back; journalists who want to use drones to expose factory farms; and why drawing a distinction between factory and family farms is so important.

From our very inception, we have covered the growing political awareness of animal welfare, from the early days of Proposition 2 in California in 2008, to this recent important update on how that law has played out in California and beyond. Last month, we also covered a similar law in Massachusetts that could soon move forward to ban crates and cages for chickens and pigs.

While laws are being passed in some places to change factory farms, conditions remain dire for most of the nation’s farm animals. We’ve written about this sad state of chickens in the U.S. and have tracked advocacy campaigns that looked behind the barn doors at a factory chicken farm. We’ve explained pastured-raised eggs and why organic certification doesn’t always mean animals are humanely raised. We’ve also shared thoughts on why it’s time to mothball the Butterball turkey and consider turkey-less Thanksgivings.

We began covering “ag gag” laws early on, and we’ve written about how they are used to criminalize documentation of inhumane and unsafe practices inside CAFOs. We’ve also followed many of these laws as they have moved quickly from state to state.

Although there’s a lot to be troubled by in the world of animal ag, we have also sought to highlight farmers and ranchers forging a different path. For instance, before we even officially launched, we reported on Joel Salatin, a self-described “grass farmer” and owner of Polyface Farm in Virginia. We also featured Paul Willis, who, with Bill Niman, started Niman Ranch, to create a sustainable pork production. And we explored what the recent sale of Niman Ranch to ag giant Perdue could mean for farmers. We have highlighted the work of the “Pope of Pork,” Russ Kremer, a fifth-generation pork producer and now a driving force in the movement for more sustainably raised, antibiotic-free livestock. And we’ve shared the story of sustainable bison ranchers.

While industrial animal agriculture poses serious threats, we’ve also sought to report on the solutions to many of these problems. We have featured women ranchers who are banding together to sell their meat; a Butchers Guild offering customers a conscientious product prepared with skill; the rise of meat CSAs; students who are taking pork from the school farm to the cafeteria; and one New York State ranch that is serving its own beef in its local restaurants.

We also took our readers to a Vermont slaughterhouse that has public viewing windows, which allows visitors to observe how animals become food, and took a look at “group sow housing,” an alternative to gestation crates. We’ve explained some of the challenges of being a pasture-raised rancher in winter; examined what it takes for a small rancher to make a living raising ethical meat; examined how prisons are training inmates to fill a widening gap in butchers; and looked at whether better grazing could help prevent with climate change. We’ve also taken a hard look at what “grass fed” really means.

As more people seek to reduce their meat consumption, we have looked at the success and challenges of the Meatless Monday campaign; how to eat less and better meat in the Meat Eater’s Guide to Health & Climate Change; and cookbooks that help folks to focus more on plant-based foods or go vegan, and looked at the Low Carbon diet, (and the opposite, the Paleo diet) and the campaigns for “cool food” that reduce the effects of climate change. We’ve written about former vegetarians crossing back over to eating meat; “conscious carnivores,” who vow not to eat confinement-raised meat; and about the alternatives to animal ag, from Hampton Creek’s eggless mayo, to a multitude of plant-based meat analogue products, and lab-grown chicken breast.

And it’s not just land animals at stake; we’ve also covered seafood, including early reporting on the problems in shrimp production (we also shared Barry Estabrook’s recent update about the horrific slave labor associated with Thai-farmed shrimp). We’ve reported on the ills of Chile’s salmon farming industry, while taking an early look at the GMO salmon that is still awaiting FDA approval.

We’re not alone in thinking and writing about animal agriculture. Over the past few years, some incredibly important books have shed light on the complex economic, political, and social/health issues behind your hamburger. We have reviewed Jonathan Safran Foer’s, Eating Animals; Moby’s book on factory farms, Gristle; Animal Factory, by David Kirby; The CAFO Reader, by Dan Imhoff; Christopher Leonard’s The Meat Racket; The Chain, by Ted Genoways; Nicolette Niman’s Defending Beef; and Pig Tales, by Barry Estabrook.

These stories are critical to shining a light on an industry that has operated often at great cost to our well-being and to that of animals and the planet. We aim to not just ask the hard questions, but also to seek out and report on stories that showcase the positive changes being made to reclaim a better animal agriculture. This is a topic that demands our attention and we will continue to cover it with rigor. Whether we choose to eat meat or not, we all play a part in the larger conversation and can make informed choices to help create a better food system.