All the News That's Fit to Eat: World Leaders Served Food Waste, Germany & Italy Opt Out of GMOs, and a Monsanto Lawsuit With Legs | Civil Eats

All the News That’s Fit to Eat: World Leaders Served Food Waste, Germany & Italy Opt Out of GMOs, and a Monsanto Lawsuit With Legs 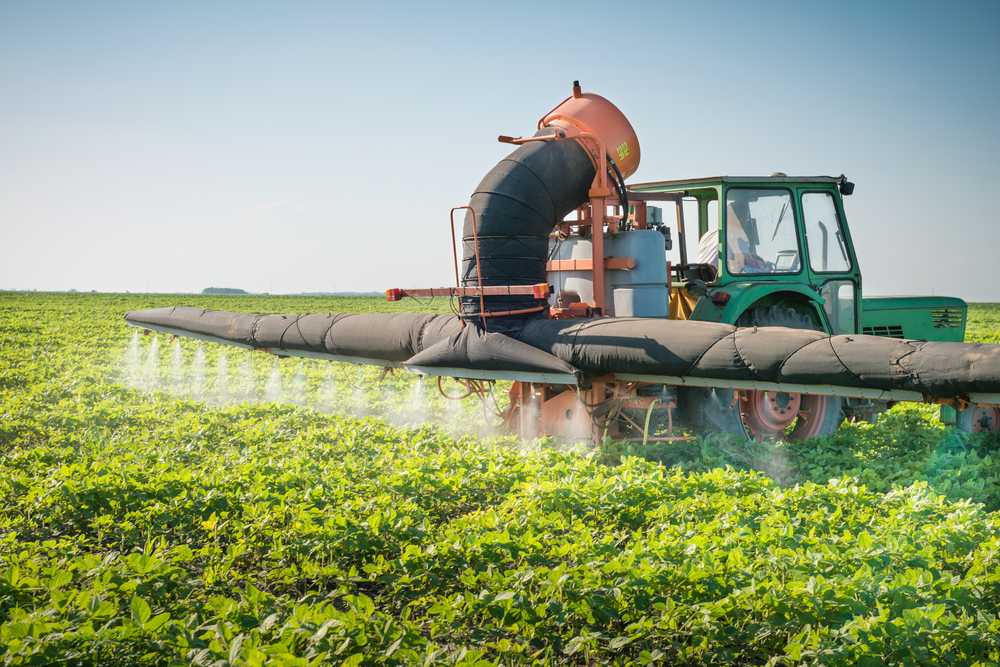 Get caught up with us on this week’s food news.

New farmworker protection rules released by the Environmental Protection Agency require farmers to train workers on the risks of pesticides every year (previously it was every five years) and keep more records on pesticide use. In addition, farmworkers will have to stay farther away from contaminated fields, and no children under the age of 18 will be allowed to handle the chemicals.

On Wednesday, Germany joined Austria, Croatia, France, Greece, Hungary, Latvia, Lithuania, the Netherlands, and Poland in banning the cultivation of genetically modified crops. Italy joined the list on Thursday. A European Union (EU) law approved in March gave individual countries the right to ban GMO crops even after they have been approved as safe by the European Commission. Countries must inform the EU Commission by October 3, 2015 if they wish to opt out of new EU GMO cultivation approvals. According to Greenpeace, at least 15 more countries and four regions (in two other countries) are in the process of banning the cultivation of GMO crops, with more expected to follow before the deadline.

About 30 world leaders were served “landfill salads” composed of vegetable scraps for lunch at the United Nations’ headquarters in New York on Sunday. They were also given water drained from cans of chickpeas, burgers made from vegetables thrown away for being below quality standards, French fries made with corn typically used as animal feed, and desserts consisting of coffee cherry pulp, cocoa bean shells, and leftover nut skins. The menu was created by award-winning chef and food waste activist Dan Barber and the former executive director of first lady Michelle Obama’s Let’s Move campaign, Sam Kass. The world leaders sat down to the meal after they adopted 17 new Sustainable Development Goals last Friday. One of the goals is a reduction in half of the world’s food waste by 2030.

An American farmworker who worked in California, Texas, and Oregon and a horticultural assistant have both filed lawsuits claiming Monsanto’s Roundup herbicide caused their cancers and Monsanto intentionally misled the public and regulators about the dangers of the herbicide. Farmworker Enrique Rubio, 58, spent years spraying fields of vegetables with Roundup and other pesticides before he was diagnosed with bone cancer in 1995. Horticultural assistant Judi Fitzgerald, 64, claims she was exposed to the pesticide in the 1990s when she worked at a horticultural products company. She was diagnosed with leukemia in 2012.

A new study by researchers at the John Hopkins Center for a Livable Future found that a whopping 50 percent of the U.S. seafood supply goes uneaten. About a quarter of the waste occurs at sea, where fish are frequently caught by accident, then thrown back, and an additional 15 percent or so is lost en route from sea to consumer, often because it spoils or is discarded as scraps at processing plants. But the bulk of the waste is happening at home—the study found that consumers buy and then never eat 1.3 billion pounds of fish and shellfish each year.

Activists and farmers agree that McDonald’s recent decision to transition to cage-free eggs was a tipping point for the $9 billion egg industry. Currently, 96 percent of eggs are produced in barns full of battery cages where hens cannot turn around freely, lie down, stand up, or fully extend their limbs. McDonald’s, which uses 2 billion eggs a year, joins several other companies in making the switch, including the top three cafeteria service companies, and fast-food competitors Burger King, Dunkin’ Donuts, and Starbucks.

Although Politico previously reported that the egg industry will not fight Massachusetts’ cage-free egg ballot initiative, Chad Gregory, president and chief executive of the United Egg Producers, said his group is teaming up with other opponents of the measure to think up a creative campaign. Gregory said the informal coalition of groups against the measure will first commission an independent economic study about how the new law could affect consumers, especially low-income residents and food stamp participants.

After a protest at one of its stores in Texas, Whole Foods announced it will stop selling tilapia and goat cheese made using a prison labor program in Colorado. The company said the products, sold at some stores since at least 2011, should be out of its stores by at April 2016. Prison labor is a complex issue, and sometimes it’s difficult to pinpoint the line between vocational training and exploitation. Michael Allen, a prison reform advocate who organized the protests at Whole Foods, says it’s hypocritical of the mission-driven company to sell products made by inmates, who are often paid meager wages for their work.