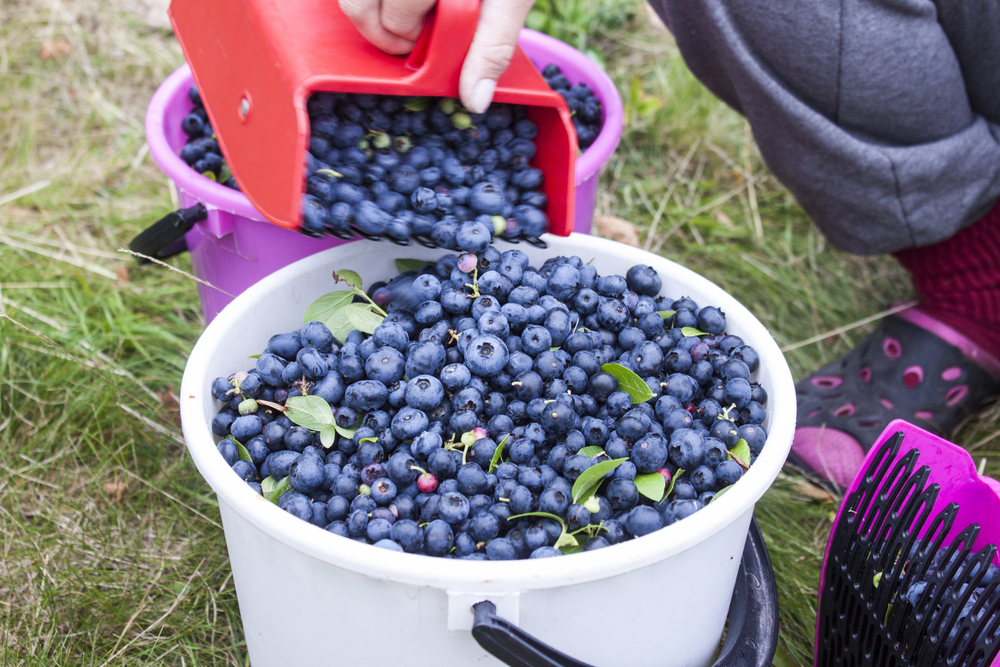 Another busy week of food news. Get caught up with us here.

On Wednesday, McDonald’s announced it will begin phasing out the use of eggs from hens housed in cages. The move has major implications for egg producers. McDonald’s uses two billion shell and liquid eggs each year and expects to buy even more now that they’re serving breakfast all day long. At the moment, less than 10 percent of laying hens in the U.S. are housed in “cage-free” systems. Animal welfare advocates have long urged McDonald’s to go cage-free, arguing that because of the company’s size, it could have an enormous effect on the well-being of egg-laying hens. In other cage-free news this week, we covered a proposed Massachusetts law which would require that any animal raised or sold for consumption in the state be able to lie down, stand up, fully extend its limbs, and turn around freely.

Poultry company Perdue Farms is buying natural meat maker Niman Ranch, Chipotle Mexican Grill’s biggest pork supplier and a common brand name on many U.S. restaurant menus. Niman Ranch is known for working with independent farmers and raising animals without the use of antibiotics. According to its chief marketing officer, the farm will continue to operate in the same way. For more, read our story on what the sale could mean for farmers.

On Wednesday, New York City’s Board of Health voted unanimously to require chain eateries to put salt-shaker emblems on menus to warn consumers when dishes pack more than the recommended daily limit of 2,300 milligrams of sodium. The average American consumes far too much sodium—about 3,400 mg each day—mostly from processed food and restaurant food, studies show. Over-consumption of sodium raises the risk of high blood pressure and heart disease, the leading cause of death in the U.S.

Food companies and the Grocery Manufacturers Association are gearing up for a fight over the labeling of genetically modified (or GMO) products in the U.S. Senate this fall. The Senate agriculture committee wants to see the Senate approve a measure like the one passed by the House in July, which would blocks mandatory GMO labeling, and create a national, voluntary standard.  The Senate is expected to take up the issue late this month.

Diabetes Nation? Half of Americans Have Diabetes or Pre-Diabetes (Los Angeles Times)

An eye-opening new report found that half of all Americans have either diabetes or pre-diabetes. What’s more shocking: Experts in the field say that’s comparatively good news. After two decades of linear growth, the prevalence of diabetes in the United States has finally started to plateau, and scientists say “the current data provide a glimmer of hope.”

Food commodity prices are the lowest they’ve been in six years due to global oversupply and concerns over China’s economic slowdown, according to the United Nation’s food body. Cereal prices are at their lowest level since June 2010 and the prices of milk powders, cheese, and butter have “dropped substantially.” Vegetable oil and sugar prices have also fallen. Meat is the only commodity that hasn’t seen a drop.

New government food safety rules released Thursday require food manufacturers to prepare food safety plans for the government that detail how they are keeping their operations clean and show that they understand the hazards specific to their product. They will also be required to lay out how they handle and process food and how they monitor and clean up dangerous bacteria like Listeria, E. coli, or Salmonella. The rules were passed by Congress in 2010, and although they were promoted as an Obama administration priority, it took the FDA two years to write the specific requirements. The agency was given a court-ordered deadline of Aug. 30 after advocacy groups sued them for moving too slowly. Still, the FDA waited until Sept. 10 to release the rules to the public.

A Chicago-based food research firm concluded that in order to attract millennial customers, restaurants must offer vegetarian and vegan meals. The firm found that 45 percent of younger consumers either regularly eat vegetarian and vegan food or follow a vegetarian diet. Several chains have already added plant-based options to their menus: Chipotle offers braised tofu and White Castle serves a veggie slider. The number of vegetarian products in stores is also on the rise.

After a federal judge struck down an Idaho law that made it illegal to take undercover video on farms and ranches, animal rights groups say they are ready to challenge similar so-called “ag-gag” laws across the country. Currently, seven other states enforce some form of an ag-gag law: Utah, Montana, Missouri, Iowa, Kansas, North Dakota, and North Carolina. Matthew Dominguez, a lobbyist with the Humane Society of the United States, says, “The groups that were involved with challenging [the law] in Idaho are going to look to the courts to nullify and to strike down the existing ag-gag laws.”

Mechanization in Maine’s blueberry industry is reducing the number of migrant workers who come to the state to harvest the crop. Some blueberry operations have gone almost completely mechanized, and more are headed in that direction, which means less work for migrant farmworkers, who have long relied on blueberry season as a chance to earn several hundred dollars per week in the summer. Maine’s blueberry harvest attracted more than 5,000 workers 10 years ago and it’s down to about 1,500 today.