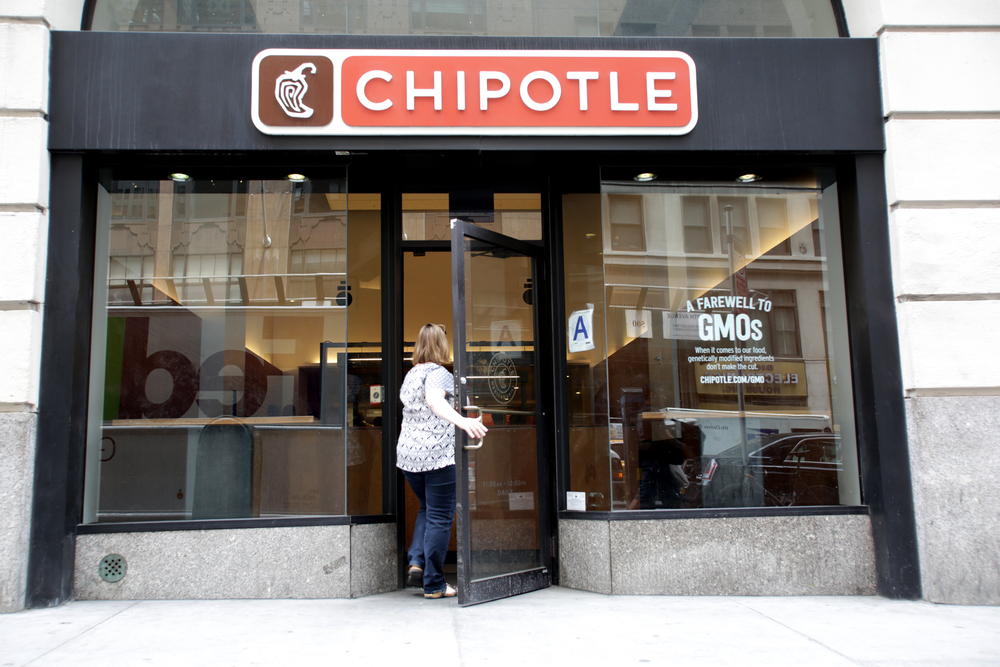 Here’s the food news you might have missed this week:

FDA Signs Off on Food Safety Rules (The Hill)

The Food and Drug Administration (FDA) has submitted to the Federal Register its final preventative control regulations meant to protect people and animals from foodborne illnesses. The rules, required by the Food Safety Modernization Act (FSMA), will require food manufactures to implement preventative controls to minimize the risk of contaminating food when it’s manufactured, processed, packed, or held by a facility. Here’s more background on FSMA, and the delays in implementation since it was passed in 2010.

Faulty emergency warnings and a general lack of planning is putting migrant farmworkers living in wildfire country in danger. See our recent story about the wildfires’ impact on farms in the Northwest for more.

Documents provided to the Associated Press uncovered a shocking two year campaign waged by the American Egg Board—a “quasi-governmental body” overseen by the U.S. Department of Agriculture—to counter the emergence of Hampton Creek’s eggless Just Mayo spread. The board tried to prevent the sale of Just Mayo at Whole Foods and paid bloggers to tout the benefits of real eggs. See more details from the uncovered documents in this article by public health lawyer Michele R. Simon.

Some farmers fear that presidential candidate Donald Trump’s talk about building a “big beautiful wall” at the Mexico border and deporting millions could make it nearly impossible to find the guest workers they need. Farmers believe Trump poses a serious threat to U.S. agriculture and say they will do everything in their power to educate the public about why his positions jeopardize their livelihoods—and the nation’s access to fresh fruit and vegetables. California contractor Carlos Castañeda, who is already having difficulty hiring enough workers, told Politico, “The people who are coming in are doing the work that not a single American would like to do.”

A new seafood model benefits fisherman and chefs. Similar to community supported agriculture subscriptions (or CSAs), restaurant supported fisheries allows fisherman to consistently sell their fish to chefs at a higher price than they can get from wholesalers. The program, which debuted in Southern California, also helps move chefs away from the  imported seafood they typically serve (shrimp, tuna, tilapia, and farmed salmon).

In a surprising turn of events, many big food companies that once vigorously fought Michelle Obama’s healthier school lunch standards don’t want the rules to change again. (Congress is working to reauthorize the law, which expires September 30). The food makers have adapted to the new regulations with slightly reformulated products like whole-grain rich Pillsbury breakfast cinnamon rolls, reduced-sodium pizza, and reduced-fat Doritos.

A California woman is suing Chipotle for false advertising after it boasted that it was the first national restaurant company to be free of genetically modified organisms. She asserts that “Chipotle’s menu has never been at any time free of GMOs.” In other Chipotle news, the company is also battling a “Chubby Chipotle” ad campaign from the Center for Consumer Freedom, which ran a full-page advertisement in the New York Post depicts a smiling, shirtless, overweight young man flexing one arm and resting the other on his ample tummy, reports Reuters.

Ben & Jerry’s is joining other Vermont businesses and consumer groups in defending Vermont’s new GMO labeling law (passed last May) against a federal court challenge brought by the food industry. Jerry Greenfield, one of the co-founders of the ice cream company said, “We work hard to source the best possible ingredients, so it’s hard for me to understand why any company wouldn’t be proud to tell you about the ingredients they use.” Earthjustice, the law firm representing Ben & Jerry’s and other Vermont businesses, has more information about the lawsuit.

A proposed policy introduced to the New York City Council would require fast food meals that come with a small toy to include a serving of fruit, vegetables, or whole grains. The law would also limit meals with toys to no more than 500 calories, and it would place additional restrictions on fat and salt.

After facing allegations of child labor in their supply chain, Nestlé said KitKat will become the first global chocolate brand to make all its products with sustainably sourced cocoa. The company plans to source 150,000 tons of sustainably produced cocoa annually by 2017. KitKat bars will be made with cocoa accredited by independent third parties by the first quarter of 2016, including those made in the U.S., which are produced by license holder Hershey Co.

Farmers Head Hundreds of Tractors for Paris in Protest (Reuters)

On Tuesday, hundreds of farmers rode their tractors towards Paris to call for help with low prices and high costs. French livestock farmers have been complaining for months that a slump in prices due to foreign competition, lower demand linked partly to Russia‘s embargo on Western products, and a squeeze in margins by retailers has put more than 10 percent of livestock farmers close to bankruptcy. The event was expected to gather over 1,000 tractors and 3,000 farmers. A demonstration by people from all over Europe will take place in Brussels on Monday when E.U. farm ministers meet to discuss answers to the livestock and dairy sectors’ crisis.

McDonald’s all-day breakfast sandwiches may exacerbate egg-supply woes in the U.S. by creating “a net increase in demand for shell eggs in what’s already a tight market situation.”