Food is Free in a City Near You | Civil Eats

Food is Free in a City Near You

From Austin to Iowa City, a new kind of sharable community garden is springing up. 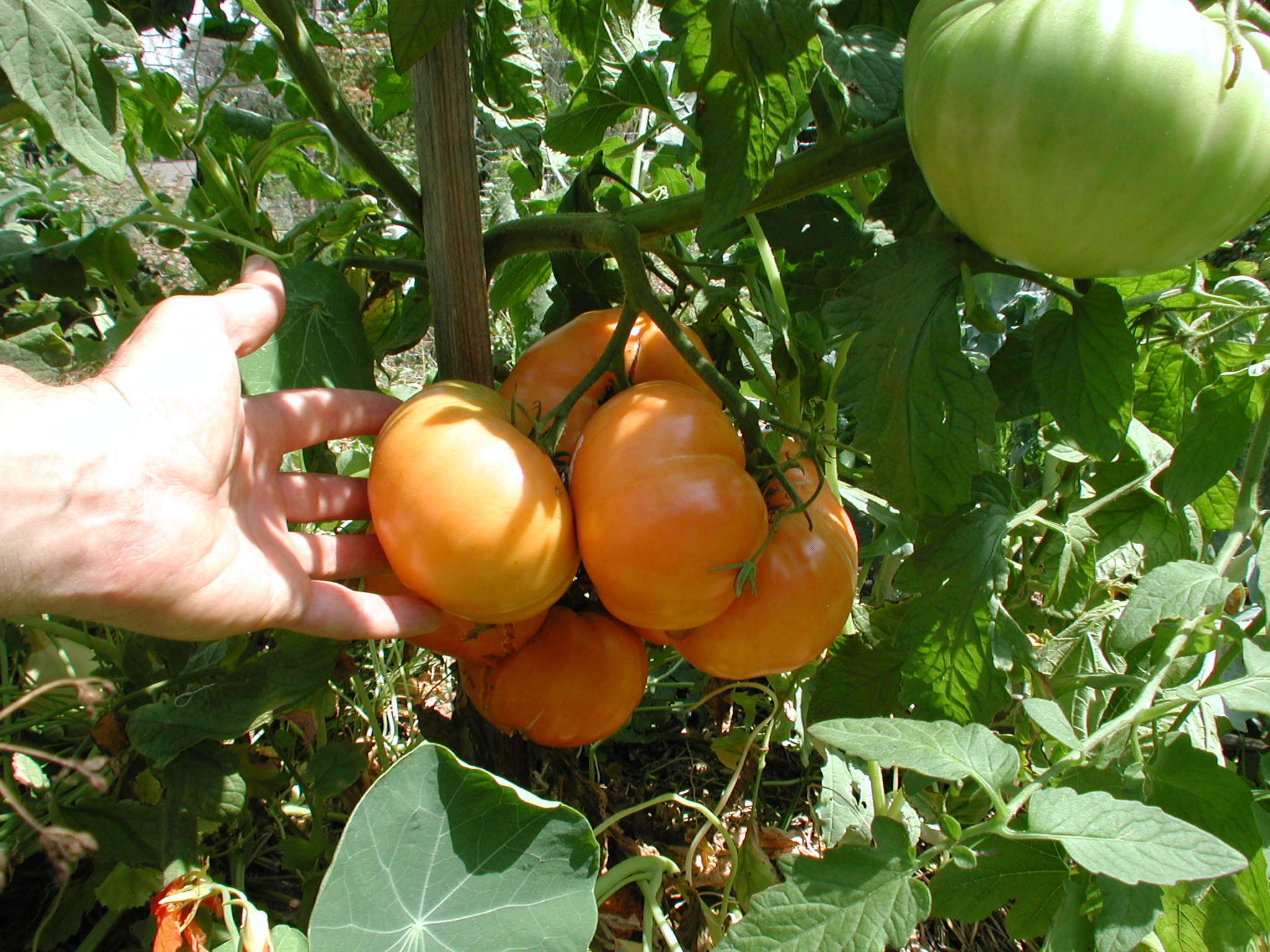 In Iowa City, Iowa, people are picking food from their neighbors’ gardens and it’s all part of the plan.

Juicy red tomatoes, herbs, and other locally grown edibles are free for the taking, thanks to a new spin on the community garden. Anyone willing to plant vegetables where any passersby can harvest them can get free seedlings from Backyard Abundance, a local nonprofit that promotes ecologically beneficial landscapes. The plants come with “Pick Me!” signs encouraging neighbors to help themselves.

“Most of our front yards aren’t doing anything for us,” says Fred Meyer, Director of Backyard Abundance. “They’re just sitting there being mowed.”

The annual garden giveaway was inaugurated last spring as part of the Iowa City Blue Zones Project, the city’s bid to become one of 10 Blue Zone areas that receive national assistance with transitioning to a healthier way of life. 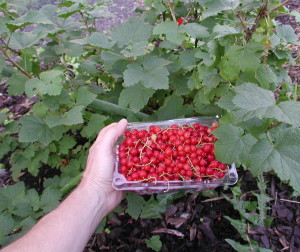 The Blue Zones Project aims to foster healthier communities by making changes to the environment, such as making fresh produce and supermarkets accessible in urban areas, creating bike lanes, and installing playgrounds. Restaurants and grocery stores can also earn Blue Zones approval by making it easier for customers to choose healthy foods.

The free gardens appeal to environmentalists as well as health gurus. Mary Kirkpatrick has been growing cherry tomatoes and alpine strawberries for the past three years—first on her own, then as part of the Pick Me! Project.

“I got involved because I wanted to help to transform the earth from a degraded place into one that’s resilient and abundant for all life,” she explains.

The Pick Me! initiative was inspired in part by the Food is Free Project in Austin, Texas, a nonprofit that creates wicking bed gardens with reclaimed materials, such as wooden pallets and political signs. The organization hosts weekly build events to line entire streets with low-maintenance beds. The gatherings double as free workshops where residents learn to set up their own gardens and use eco-friendly growing techniques.

The project has definitively taken root in Austin. Three months after the first garden was planted in 2012, the concept had cascaded down the block. Nineteen of 30 houses on that street now boast front-yard vegetable gardens. To date, participants have planted over 200 gardens in the area, and the organization has launched an IndieGogo campaign to support a Teaching Farm that will cultivate the next generation of urban farmers.

Since then, Food is Free has helped scores of similar projects get off the ground in cities across the U.S., and the movement has even gone international. Three years later, there are chapters in 190 cities across the globe, reaching as far as Tasmania. 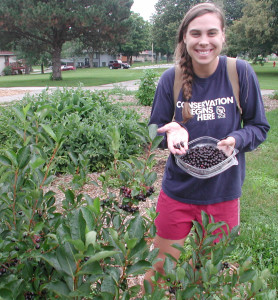 Food is Free aims to challenge the status quo on a number of fronts. In addition to fostering sustainability and health, it “promotes community and sharing,” Kirkpatrick says. “It moves us from a mentality of scarcity and hoarding to one of abundance and sharing.”

Iowa City’s Pick Me! program has had a slower start than Austin’s. While children enjoy picking and eating from the plants, adults have been more reluctant, Kirkpatrick reports. She thinks this may change as more front yard gardens appear. “It’s not part of our current culture. As that changes, I think comfort levels will increase,” she says. Meyer plans to speed the transition by reaching out to churches, schools, businesses, and public parks.

At its core, Pick Me! is about more than sharing local, organic, and healthy food. It’s about “encouraging the paradigm shift” away from considering food valuable only when it is something we pay for, Meyer says. “There’s no other animal on the planet that eats like that; food can be free.”

Kate Dougherty is a former librarian and a science writer, whose work has been featured in Earth Island Journal, Next City, and the American Society for Mechanical Engineers, among other publications. Read more >