A new study says the tax hasn't raised consumer prices like it was supposed to, but that doesn't mean it's not effective. 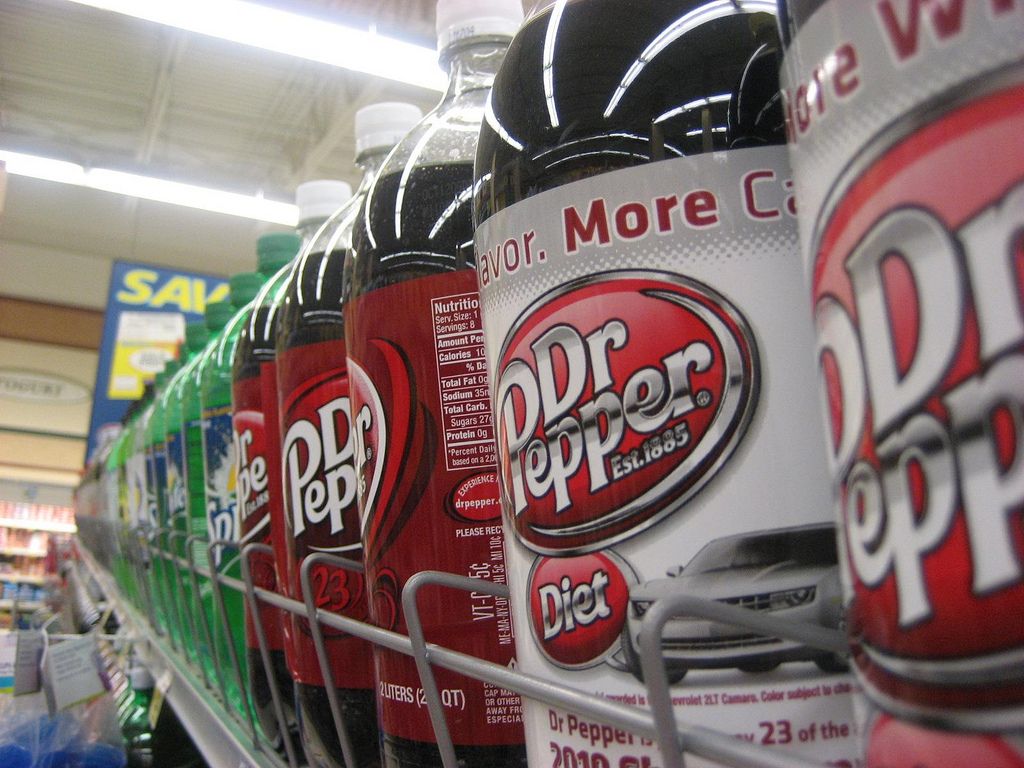 When Berkeley residents voted to approve the nation’s first soda tax by more than a 3 to 1 margin last year, they were hoping it would raise money for the Northern California city while making people healthier.


Berkeley is charging retailers a penny per ounce of every sugary drink sold—including soft drinks, energy drinks, and pre-sweetened teas—as a “sin tax” designed to make the price artificially high to discourage people from buying them. It’s projected to bring in as much as $1.2 million in its first year.

Now, a new study that appears in a working paper from the National Bureau of Economic Research suggests that the tax—which won despite a $2.5 million campaign opposing the tax against it from Big Soda—may not be as effective at keeping people off the sugary stuff as health advocates had hoped.

Economists John Cawley of Cornell and David Frisvold of the University of Iowa surveyed the prices of soda throughout Berkeley and found that prices have risen by less than half of the tax amount since the tax was implemented in March.

There could be a number of factors at play here, says Dr. Shu Wen Ng, a health economist at the University of North Carolina at Chapel Hill. She and her colleagues are halfway into their own yearlong study of Berkeley’s new tax, and previously found that a sugary beverage tax in Mexico, which went into effect in 2013, caused an average six percent decrease in soda consumption in the country as a whole.

But while Mexico’s tax was national, Berkeley’s only applies to the city’s relatively small geographic footprint. So while most retailers are quick to pass a tax like this on to their customers, in this case they may be concerned over losing customers to nearby municipalities like Oakland, Albany, and San Francisco, and are opting to absorb the tax themselves. And distributors, against whom the tax was originally levied, also have the option to absorb the extra cent per ounce to keep their retailers from switching to another distributor.

Ng also points out the obvious: Berkeley passed the tax, but is not the most representative case study for its efficacy. Her team conducted phone surveys at the end of last year to get a baseline for resident soda consumption. They found that 56 percent of Berkelyites said that they never drink soda or sugary beverages. That leaves only 44 percent who do—a significantly lower number than the 50 to 70 percent of Americans who told the researchers conducting the National Health and Nutrition Examination Survey (NHANES) that they consume at least one sugary beverage per day.

Mostly, however, Ng says it’s just too early to tell what the tax’s effects will be. There was a lot of confusion over the rollout, which was meant to happen in January 2015, but was pushed to March. And at least a year of data is really required to get an accurate picture of what’s happening because of seasonality in soda consumption (unsurprisingly, people drink more pop in summer than winter).

NYU Nutrition professor and author of several books, including the forthcoming Soda Politics, Marion Nestle points out that the Cawley Frisvold study looked solely at prices, meaning the data is limited. “I’m withholding judgment on its significance until the results of more formal evaluations come in based on sales and purchase data,” she told Civil Eats.

But even if this limited study’s findings are reflected with Ng’s year-long study, it might also prove another common truism: Being a guinea pig is never easy. And if the tax fails to reduce sugary drink consumption, it’s likely that the mistakes and miscalculations made in its rollout and implementation will inform similar taxes elsewhere in the future.

And Berkeley residents will still reap health benefits. “The Berkeley tax had two purposes: to discourage soda drinking and to generate funds for social purposes,” says Nestle. “The second is a clear win; it generated more than $100,000 in the first month and the funds went to support [cooking and gardening] programs for children. I’m looking forward to seeing real data on the first.”