Are Food Tech Companies Promising Too Much Too Fast? | Civil Eats

Are Food Tech Companies Promising Too Much Too Fast?

Concerns about food safety may prompt the question: Should food companies be operating in the tech sphere? 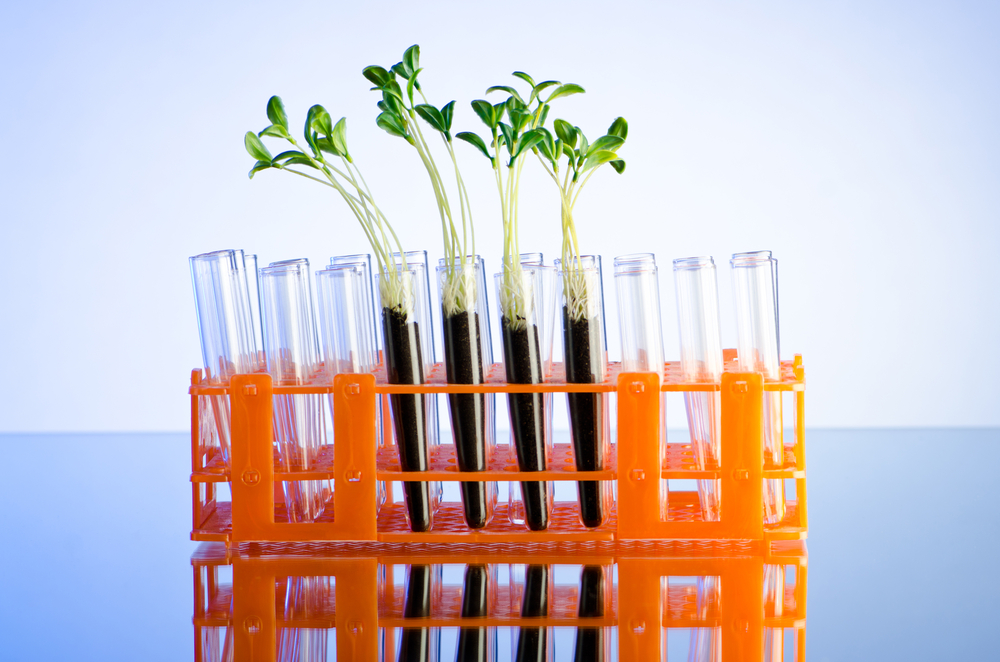 Move fast and break things. That’s a phrase famously used by Facebook’s founder Mark Zuckerberg, which has also become a slogan adopted across Silicon Valley, where CEOs espouse the philosophy that every imperfect idea will show its true nature over time and making mistakes can be the only way to move forward.

That attitude might makes sense for, say, testing a new video platform, but the stakes are higher for today’s “food tech” companies, where breaking things doesn’t involve code, but the health of their customers. In the food world, moving fast and scaling quickly are often antithetical to building a strong, lasting system.

A number of companies have made a name for themselves in recent years by attempting to solve challenges in the food system with technology. At the center of the pack have been local food delivery services like Good Eggs (which has been backed by roughly $56 million in venture capital, but recently announced it would close all of its operations outside of San Francisco), meal delivery companies like Sprig ($57 million), and meal kit services like Blue Apron ($193 million). But high-tech food companies hoping to replace traditional animal protein with plant-based, and lab-grown alternatives are getting in on the action, as well.

These also include Hampton Creek Foods (which is backed by $120 million and is running a high-profile marketing campaign, including a series of high-profile letters in the New York Times), Beyond Meat, Impossible Foods ($75 million), and Muufri ($2 million). All of these companies have gathered a great deal of support, capital, and media attention. But receiving tech funding doesn’t always mean the other rules associated with launching a tech startup apply to food companies.

“Food brings this level of complexity that I think some tech entrepreneurs have not fully baked into their models,” says William Rosenzweig, dean of the new Food Business School and an early investor in many food-related ventures. “Some of the companies that have attracted enormous amounts of venture capital early on, and have expected a scalability that will be difficult to achieve. A salad dressing in a bottle doesn’t scale the same way an app in the app store does.”

Food + Tech Connect founder Danielle Gould shared a similar sentiment while writing about Good Eggs’ recent decision to scale back its operations earlier this month: “I don’t envy startups that are trying to innovate supply chains, especially perishable supply chains,” she wrote. “Unlike engineers, who can get an app up in a day and start testing and iterating in real-time, food startups have a lot more infrastructure and people involved, which makes it more difficult to iterate.”

Now, it seems the pressure to innovate and expand quickly might be getting to some of these companies. Recent allegations about the safety of two prominent food-tech companies—Soylent, maker of a milkshake-like meal substitute, and Hampton Creek, makers of plant-based mayo and other products—have raised some important questions.

Yes, the companies behind these products promise to “disrupt” the food system and change the world. But as they move full speed ahead with these missions, some consumers are starting to question: How can we be sure that the products are safe to eat?

Since its release in 2013, Soylent—a liquid “food substitute” made from soy protein, algal oil, and other vitamins and minerals—has been the butt of jokes about everything from its computer-attached developer fan base to its alleged tendency to cause flatulence in its users.

CEO Rob Reinhart, who introduced the supplement a few years ago in a blog post called, “How I Stopped Eating Food,” has propelled the company to the limelight with his grandiose vision of doing away with the need for food. Soylent is supposed to offer a completely balanced meal, offering all the vitamins, minerals, and other supplements that the human body needs. If it delivers on the promise, many in the food industry have argued that the product has great potential for things like emergency aid, famine relief, and elder care.

The company faced its first major hurdle last week, when environmental activist group As You Sow filed a lawsuit against the company, claiming that it had much higher levels of cadmium and lead than are considered “safe” by California standards. According to the state’s Proposition 65, companies need to disclose the presence of heavy metals like these on the packaging. The company said in a blog post that it had done its own rigorous testing and found that levels were within health standards.

A similar scenario played out a few weeks ago, when Business Insider published a series of accounts by former employees at Hampton Creek that raised serious questions about the company’s ethics and food safety, claiming, among other things, that a product advertised a six-month shelf life but had only been tested for one.

A week later, the FDA sent Hampton Creek a warning letter saying that the company had mislabeled products, made an unauthorized health claim on its website, and erroneously called it’s “Just Mayo” product mayonnaise, despite the fact that it does not contain eggs.

Like Reinhart, Hampton Creek CEO Josh Tetrick took to the Internet and refuted the claims against him one by one. (Update: He also recently told the website Inc. that he has no plans to change the name of Just Mayo.)


Both Soylent and Hampton Creek’s products include ingredients that are considered GRAS, or “generally recognized as safe” by the U.S. Food and Drug Administration (FDA), meaning the agency does not review their use. The designation has been challenged by a number of food groups, including the Natural Resource Defense Council (NRDC), which see it as a loophole for food producers looking to push through untested ingredients, and combinations of ingredients.

(An example of a GRAS food gone awry was Four Loko, a product once marketed as an energy drink. Caffeine and alcohol are considered safe on their own, but together they produced harmful effects that caused some states to ban the drink in 2010 and the FDA to call for a reformulation.)

Moreover, the United States doesn’t have any laws regarding testing of new ingredients such as those in European Union and Canada, says Jaydee Hanson, a senior policy analyst at the Center for Food Safety. In those places, novel food laws require foods that have never been consumed before to undergo more rigorous testing and trials than currently exist (Canada and the E.U. famously put the kiwi fruit through novel food testing). This kind of testing isn’t applied to foods like Soylent or Just Mayo here in the United States. “If [Soylent] were reviewed in Europe or Canada it would make me a little more relaxed,” Hanson says.

Until we have stricter regulations about food ingredients—the FDA will release GRAS regulations for public comment next summer—we must essentially take companies on their word that their products are safe.

And as both Tetrick and Reinhart have recently learned, publicity has its price. But the mere fact that they’re marketing themselves as tech companies has to do with the media attention (and scrutiny) they have received.  The recent Business Insider article on Hampton Creek points out:

The company made deliberate actions, like hiring former Google employees, touting Khosla as an investor, and putting Bill Gates on its website, to bolster its image as a tech company, a former employee said. As a result, it has likely raked in higher funding rounds and valuations than a small natural-food production company normally would, a former employees said.


As Rosenzweig puts it, “The more bold a company is about its claims, the more they run the risk of having their values and claims scrutinized.”

So stay tuned. The world may be changed by companies like Soylent and Hampton Creek, but it probably won’t be as fast, cheap, or simple as the companies, or their investors, hope it will be.

Update: On August 25, the FDA informed Hampton Creek that it “can’t call [it’s best-selling] product ‘Just Mayo’ if it’s not mayonnaise—and that means it has to contain eggs.”