All the News That’s Fit to Eat: Americans Want Healthy School Food, Insecticides in Streams, and a Farmworker Shortage

A roundup of this week's top food politics stories. 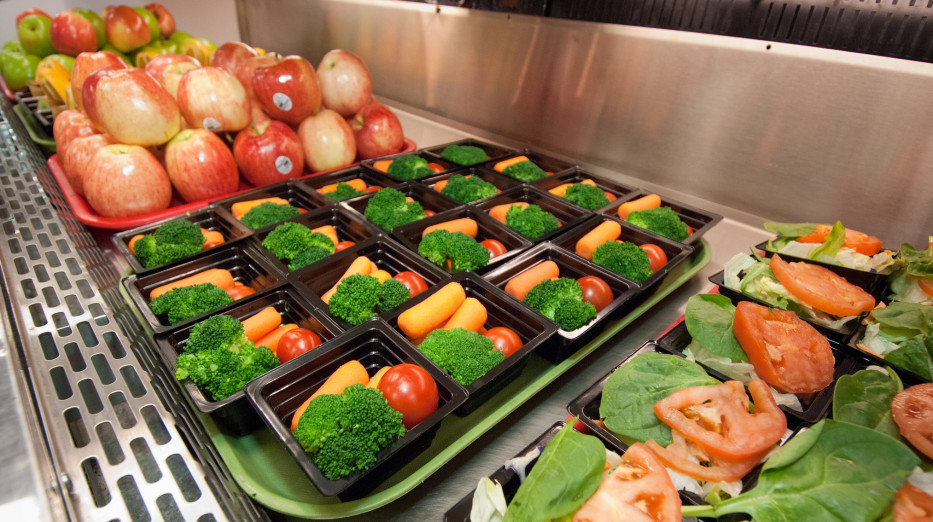 Whether you’re back to school or enjoying the last stretch of summer, here’s a list to make catching up on this week’s food news a little easier.

A new poll from the W. K. Kellogg Foundation found that a majority of Americans support providing schoolchildren with healthy meals that consist of more whole grains and, more fruits and vegetables, and fewer foods high in calories and sodium. According to the poll, 86 percent of Americans support the nutritional standards required by the law, and 93 percent believe that it is very important or somewhat important to serve nutritious foods in schools to support children’s health and capacity to learn.

A study conducted by U.S. Geological Survey researchers found neonicotinoids, a type of insecticide linked to honeybee die-offs, in more than half of streams sampled across the United States.

This week, Cleveland Clinic announced it will close the McDonald’s in its food court this fall. The hospital is the seventh since 2009 to cut ties with the fast food company.

Coke to Disclose Details on its Health Efforts (Associated Press)

In response to criticism for its funding of the Global Energy Balance Network, Coca-Cola will publish “a list of health and well-being partnerships and research activities” the company has funded in the past five years.

Trans Fats, But Not Saturated Fats, Linked to Risk of Death (Reuters)

A new review of existing research suggests that for healthy people, some saturated fat in the diet poses no health risk. Trans fats, which were recently banned by the Food and Drug Administration, on the other hand, were associated with an increased risk of death from cardiovascular disease and coronary heart disease, as well as a higher risk of death, generally.

Officials believe the Environmental Protection Agency-caused mine spill will have major ramifications for the Navajo Nation, a primarily agriculture-based culture. Tribal officials have warned their people against using the contaminated water for irrigation or to feed their livestock, and it’s unclear when the water will be safe to use again. In the meantime, crops are dying, and the Navajo people are losing revenue.

A detailed report on Coca-Cola’s “colonization of Mexico” and the country’s new national soda tax which aims to combat obesity and diabetes.

A new University of California Davis study says seasonal farm employment in California was reduced by 10,100 this year, but statistics suggest the state’s overall economy can withstand the impact.

In preparation for the potential return of the bird flu that devastated the midwest last spring, the U.S. Department of Agriculture has put out a request for proposals to help the nation’s veterinarians have access to bird flu vaccines for poultry this fall.

Corn Wars: The Farm-By-Farm Fight Between China and the United States to Dominate the Global Food Supply (The New Republic)

The U.S. Department of Justice contends that China is quietly permitting and even encouraging companies to steal American agricultural secrets from companies like Monsanto and Dow, in an effort to grow much more high-yielding corn to meet the nation’s growing demand.

In the Salinas Valley, known as the “Salad Bowl of the U.S.,” food is going to waste because there aren’t enough farmworkers to pick it at the rate offered by farm owners. Crossing the U.S.-Mexico border to come work is becoming more difficult, and many farmworkers are starting to find jobs in other parts of the economy that are more stable and even better paying.

Photographers Barbara Ciurej and Lindsay Lochman say their series “interprets the frontier of industrial food production: the seductive and alarming intersection of nature and technology.”