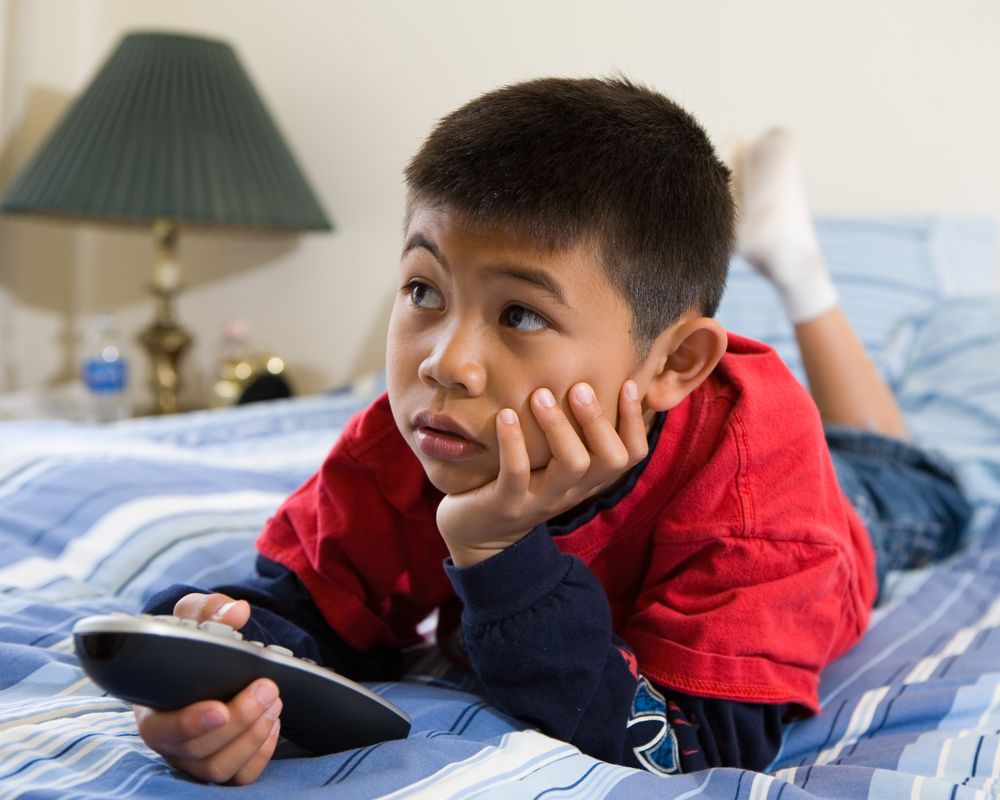 Behind on food news? Here’s what you might have missed.

The Times exposes the relationship between Coca-Cola and a new nonprofit organization called the Global Energy Balance Network, which promotes the argument that weight-conscious Americans are overly fixated on how much they eat and drink while not paying enough attention to exercise. We asked Marion Nestle, author and New York University professor of nutrition, if exercise can balance out soda drinking. Here’s what she said.

A new report from the Rudd Center for Food Policy & Obesity at the University of Connecticut found that African-American children and teens see 70 percent more food-related TV advertising than white kids do, and twice as many TV ads for candy, sugary drinks, and snacks. Read the full report here.

Exposing Abuse on the Factory Farm (The New York Times)

After a federal judge struck down Idaho’s “ag-gag” law last week, The New York Times’ Editorial Board took a strong stance on these laws (which still exist in several other states), calling them “nothing more than government-sanctioned censorship of a matter of public interest.”

This week the 9th Circuit Court of Appeals ordered the Environmental Protection Agency (EPA) to respond to a petition to ban chlorpyrifos, a widely used agricultural insecticide, whose dangers have been studied for many years, by October 31, 2015. The court called the agency’s multi-year delay in regulating the dangerous pesticide “egregious.”

In California, an Unsatisfying Settlement on Pesticide-Spraying (The Center for Public Integrity)

A complaint alleged that agricultural pesticides were being used more heavily around schools with high minority student populations, subjecting the students to greater health risks, but the EPA’s findings disappointed the parents who filed the case.

In Galdakao, Spain, anyone can deposit food or help themselves at the town’s newly installed Solidarity Fridge, Spain’s first communal refrigerator. The fridge offers perfectly good food that would have otherwise gone to waste, like fresh vegetables from local community gardens, unopened cartons of milk, jars of lentils and baby food, and tapas from nearby restaurants.

For large food companies, the “mom blogosphere,” consisting of 14.2 million mothers who express desires to buy foods that are organic (69 percent), locally grown (49 percent) and eco-friendly (87 percent), can be both a challenge and an opportunity.

In order to comply with Chinese regulations, the National Pork Board is quietly encouraging American pork producers to stop using the drug Ractopamine, a beta-agonist that changes animals’ metabolism so that they develop more muscle instead of fat. Documented effects of the drug include hyperactivity, trembling, broken limbs, inability to walk, and death.